With 42 players remaining in the match, Doc took it upon himself to clear out some of the competition.

While taking fire as he drove, the two-time got out of his vehicle, used it as cover and lined up a beauty of a headshot onto the target with his third kill of the match. 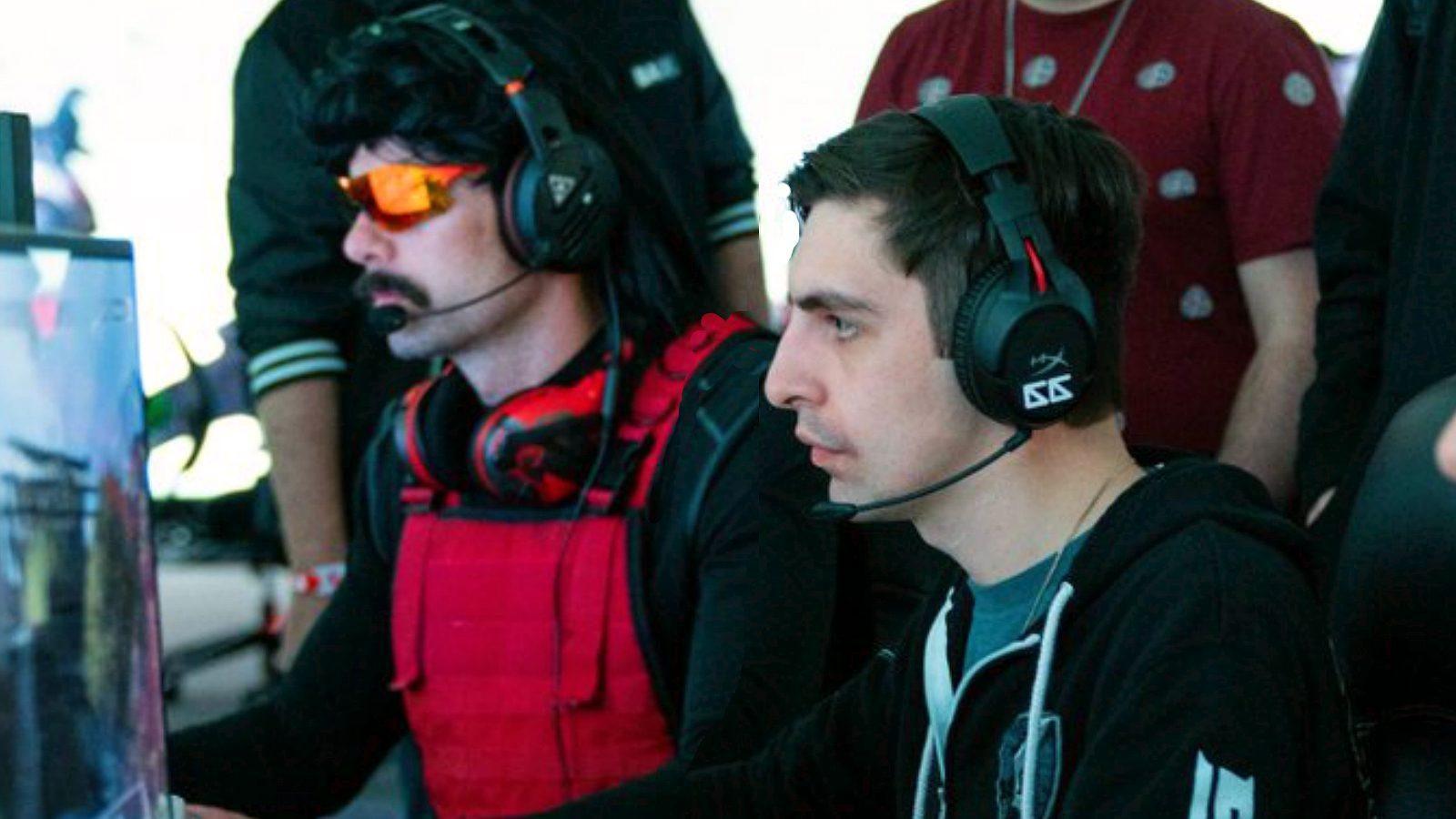 As he drove off, the popular Twitch streamer got an unexpected phone call from ‘shroud’.

“The two-time,” he said as he answered. “Shroud, what’s going on? You liked that shot, huh? Haha, I knew you would.”

After a brief pause he continued, “hey, what are you doing? …so your iPad is waterproof? Pretty impressive.”

“Alright, well finish up your shower,” he adds before hanging up, implying that shroud was watching from his iPad while showering.

Not only was the shot clutch, but the delivery on the phone call afterwards was top notch and classic Disrespect. 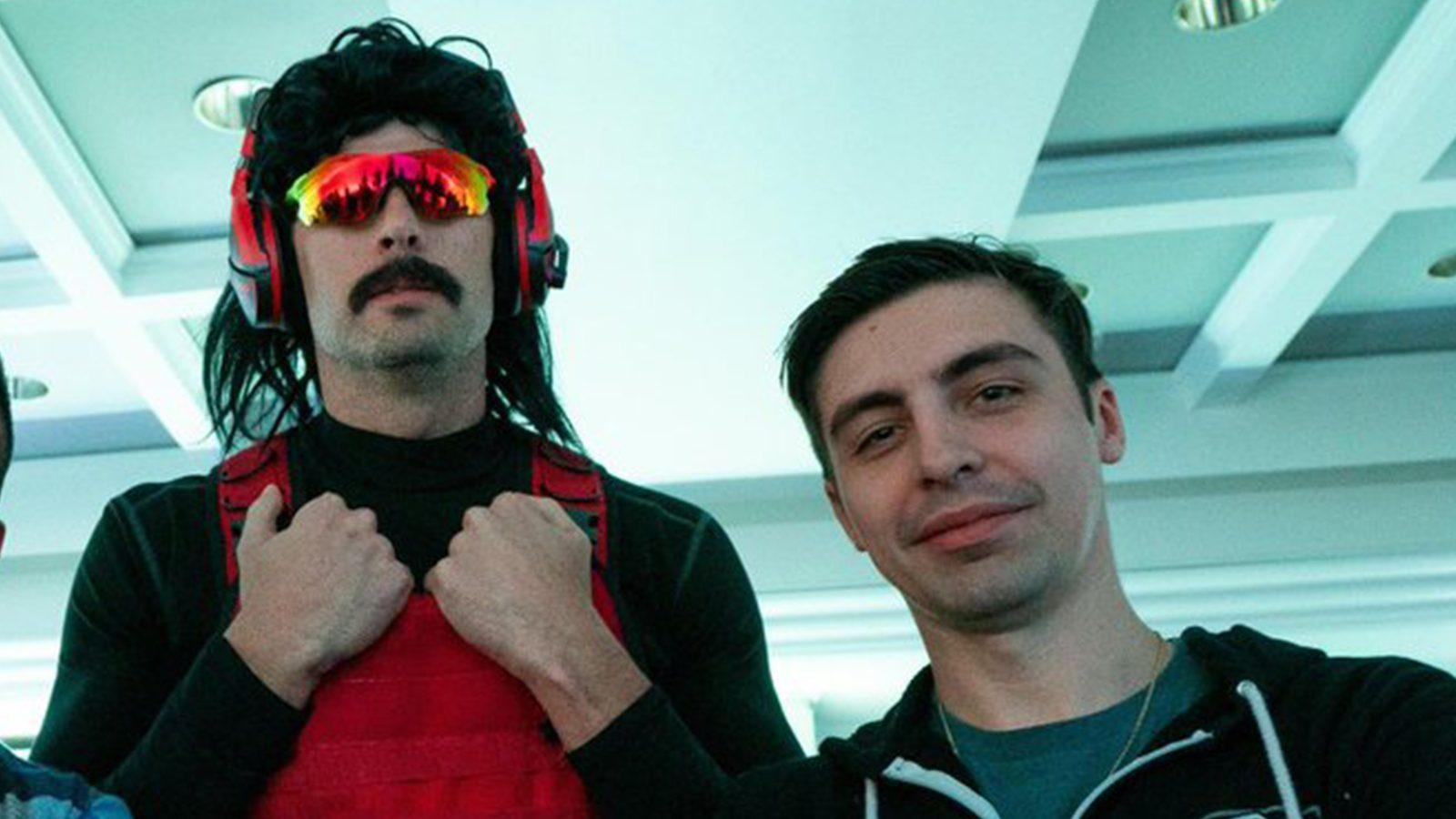 Shroud and Dr Disrespect have a friendly Twitch rivalry.

“Shroud called Doc’s Triple Threat boring,” Grzesiek read from his comments. “Wow, I can’t speak. Yeah I did say that. Why did I say that? Because those games are fucking boring ok.”

“The reason why he had that Triple Threat Challenge up in the first place is to kind of spice up the fucking games because they’re so boring, you know what I mean. If the games were good and they were fun, the Triple Threat wouldn’t exist. It wouldn’t have to,” he added.

While it’s unknown if this latest call was Doc’s attempt at a bit of payback, it will be interesting to see how and if the feud between the two elite streamers escalates.