Streamer claims he was banned for Twitch-approved emote - Dexerto
Entertainment

Streamer claims he was banned for Twitch-approved emote

While it’s one of the most popular live streaming sites on the net, Twitch is not without controversy, seeing such debacles as harassment, hate speech, and even fist fights throw down in real time.

However, one streamer claims he was banned from the platform not because of an on-stream scandal, but because of his custom emote – which the site approved, itself.

Twitch allows Partnered and Affiliated streamers to create their own custom emotes, which must undergo an approval process to be cleared for use. 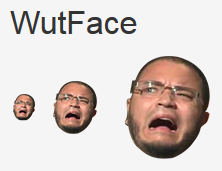 Twitch’s policies prohibit emotes that promote hateful conduct, threats of violence, nudity, obscene content, and other such breaches of service – but streamer “OG Rob” doesn’t feel that his emote was worthy of a ban.

According to Rob, Twitch banned him for his custom “Nigerian” emote, which he claimed did not breach the site’s “hateful conduct” guidelines. 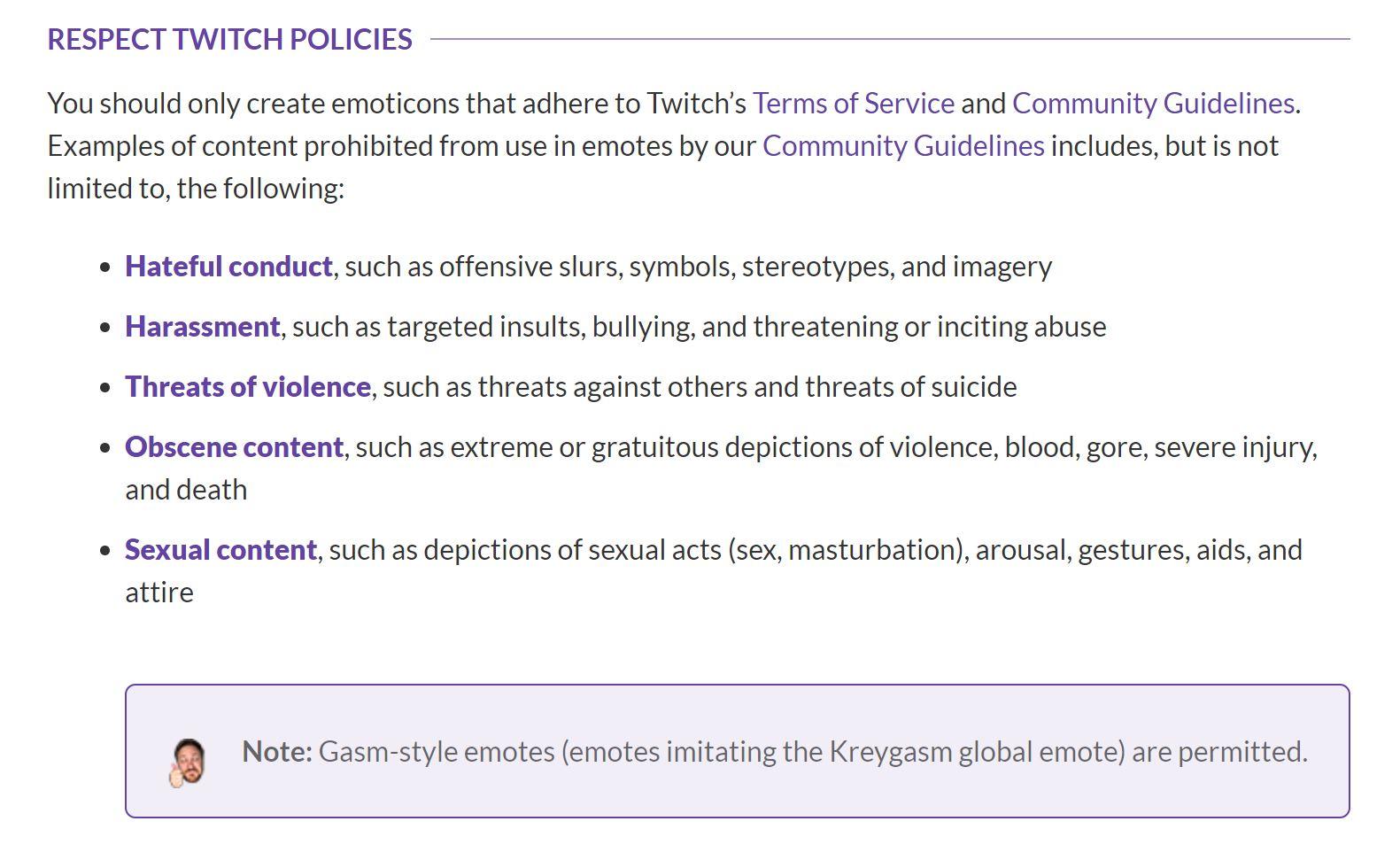 “Confirmed that my emote with my face got me banned as ‘hateful,’” Rob wrote in a Tweet on August 21. “I’m Nigerian by the way… but let a white girl say **** live on stream, it’s all sunshine and roses. LOL how ridiculous.”

Rob’s Tweet references two separate incidents on Twitch in the past month, with popular streamers “Alinity Divine” and “Amouranth” receiving massive backlash for appearing to say racial slurs on stream – although both streamers denied having said such slurs in wake of the drama.

How does @AlinityTwitch get away with saying the n word and abusing her cat? pic.twitter.com/ILSNjHGdaq

This wouldn’t be the first time a Twitch emote has stirred up controversy, by far: multiple top streamers have spoken out about Twitch’s “CmonBruh” and “TriHard” emotes, which are often used to make racist jokes by toxic viewers.

Although it is sometimes used to call out racism during live streams, the “CmonBruh” emote has since taken on a double meaning, with racist viewers spamming the emote any time they hear a word resembling a racial slur – or even other insulting terms. 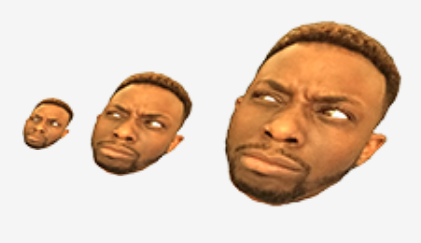 Twitch’s “CmonBruh” emote has been a subject of contention for some time, with top streamers speaking out against spamming the emote in a racist manner in chat.
600

Twitch has since responded to Rob’s Tweet in an email, claiming that they suspended his account “due to a mistake,” but have “retroactively declined” his emote, as it contains “inappropriate terms in the emote code” – likely due to it’s name, “ogrobNig.”

While Rob worries that this “strike” could impede his Partnership with the site, Twitch owned up to its mistake – but it looks like his emote is canned until he uses a different code.