Twitch streamer panics as he is swatted during live broadcast

A Twitch streamer was shocked after police arrived in force at his home, following a suspected swatting incident, while he was broadcasting live.

Swatting is the act of making a hoax emergency call to authorities, in the hope that an armed dispatch will be sent to the home of the unsuspecting target.

In the past, these ‘pranks’ have caused fatal incidents, but are still somewhat prevalent, particularly targeting livestreamers, so that the swatters can watch the event unfold.

On September 14, Twitch streamer OddKast was casually streaming in the Talk Shows section, when he heard a series of loud knocks at his door.

Clearly surprised by the unexpected visitors, OddKast shouted to ask who it was, and was visibly stunned when the response came that multiple police officers were asking for entry.

As he gets to the door, the streamer can be heard exclaiming “Oh shit”, perhaps taken aback by the heavy police presence. After a few moments, police can be seen entering the streamer’s room, visible on camera as they investigate the scene.

After a few moments, police can be seen entering the streamer’s room, visible on camera as they investigate the scene.

Police can then be heard realizing that they have been duped, stating “so he’s livestreaming, so somebody is probably fucking around.”

Viewers quickly took advantage of the moment too, sending crude donation messages that were read through ‘text-to-speech’, including comments such as “we hate pigs” and “he has meth”.

After around 20 minutes, OddKast returned to his setup, and issued a damning message to the individual responsible: “Whoever swatted me, you’re a fucking coward.”

Swatters are often difficult to track for police providing they have used necessary encryption to block any call tracing, but one infamous swatter was recently jailed for 20 years for his part in a series of hoax calls, his last causing a man to be fatally shot. 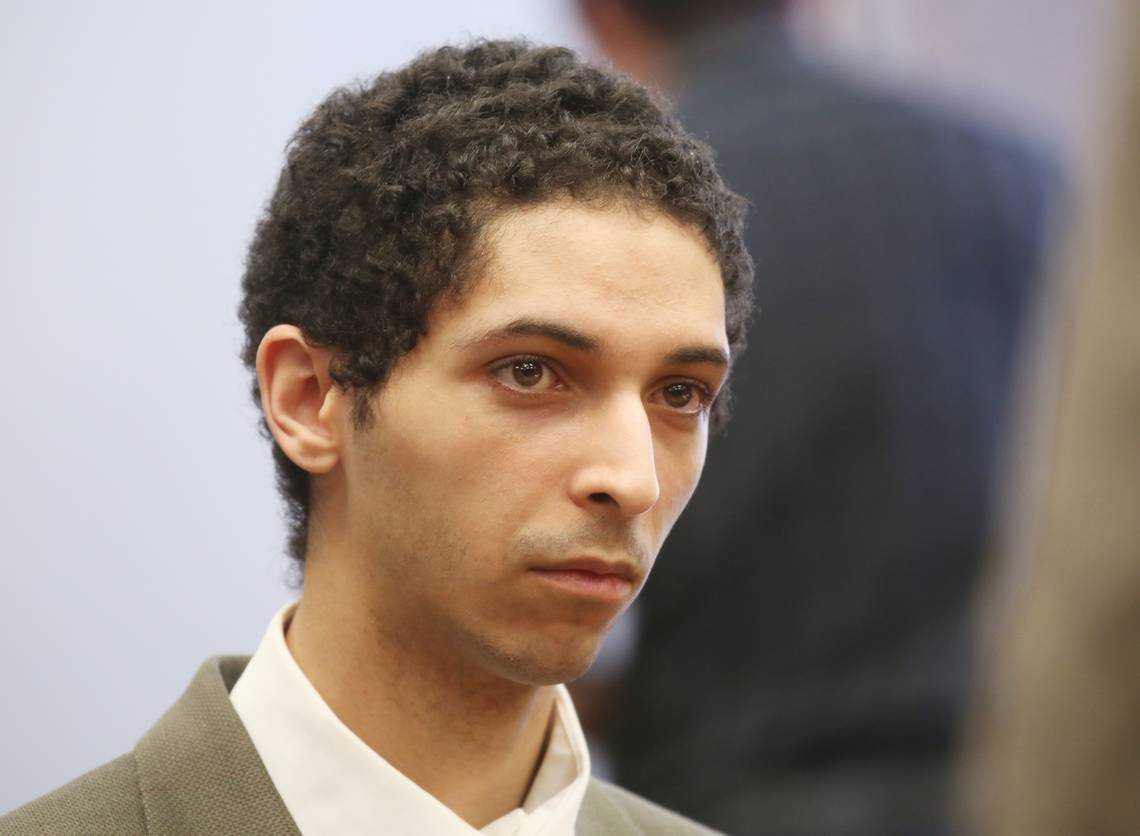 Tyler Barris, an infamous swatter, was jailed for 20 years.

The swatting, in that case, was called in over a dispute in a Call of Duty wager match, but the wrong address was given, and an innocent man, unrelated to the dispute was shot and killed by the responding officers.

In another incident, a swatter was convicted of interstate threats, and faces up to five years in prison or a $250,000 fine.