A 19-year-old Call of Duty player, Casey Viner, has been sentenced to 15 months in prison following the tragic death of a Wichita man back in late 2017, in a ‘swatting’ case that reached global headlines.

Back in December of 2017, Viner lost a $1.50 wager while playing Call of Duty: WWII. Apparently angered by this loss, the 19-year-old sought retaliation by trying to ‘swat’ his opponent, 20-year-old Shane Gaskill.

NBC reports that Viner recruited 26-year-old infamous swatter Tyler Barriss in order to carry out the ‘swat’. However, the details of Gaskill’s address were incorrect and police were led to the house of Andrew Finch, who was fatally shot by police, after being told that a multiple-homicide had taken place. 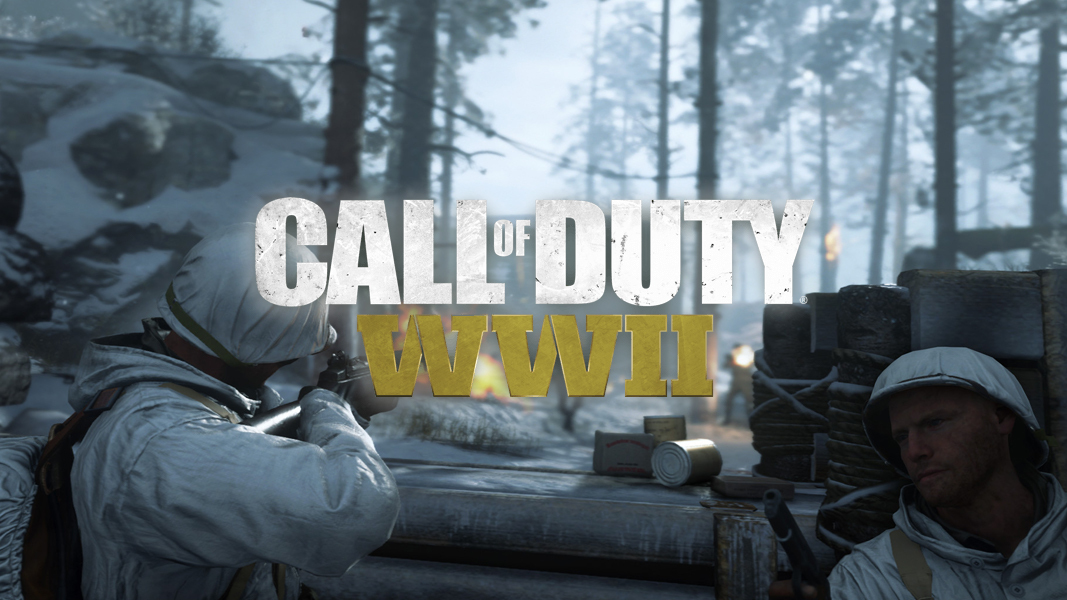 NBC reports that, in April 2019, Viner pleaded guilty to “felony charges of conspiracy and obstruction of justice in the hope that he would not be sentenced to prison.” He has since admitted trying to hide his involvement in the incident.

Despite these attempts to avoid prison time, U.S. District Judge Eric Melgren sentenced Viner to 15 months in jail on Friday, September 13. Viner is also restricted from all gaming activities for two years. 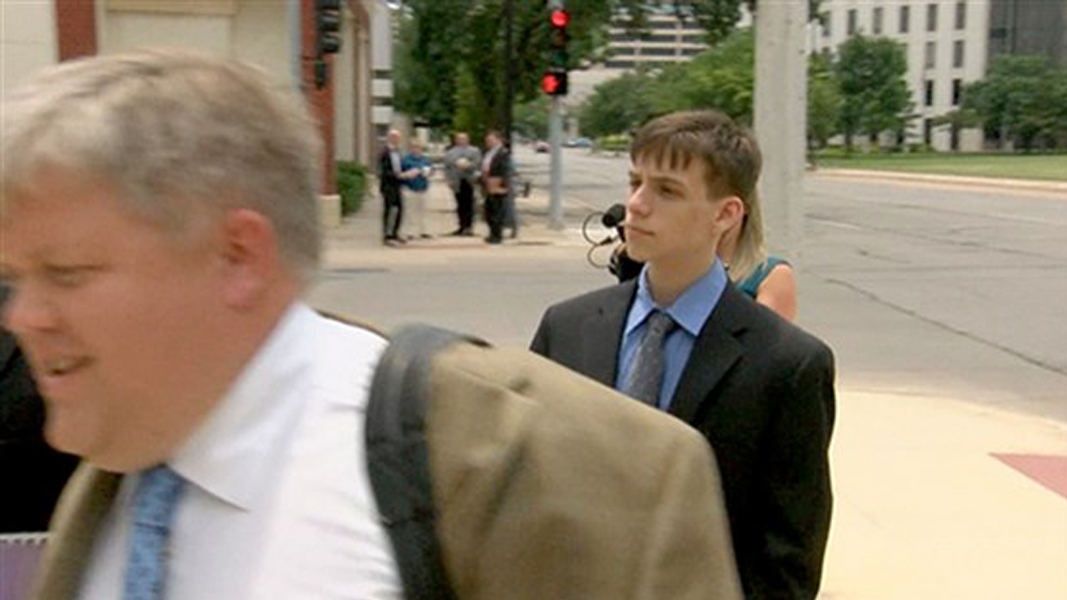 Viner has been sentenced to 15 months in prison.
[ad name=”article3″]

The death of Andrew Fitch drew global attention to ‘swatting’; the act of pretending there is a police emergency at someone’s address, so their house is raided by armed police. It is often done to live streamers, so it can be viewed by their watching audience.

While often done as mindless entertainment and a malicious hoax, it wastes police resources and poses a threat to life in many circumstances.

Barriss, the man who made the call from Los Angeles, pleaded guilty to 51 federal charges in November 2018, and was sentenced to 20 years in prison after admitting to making the call that led to Finch’s death. 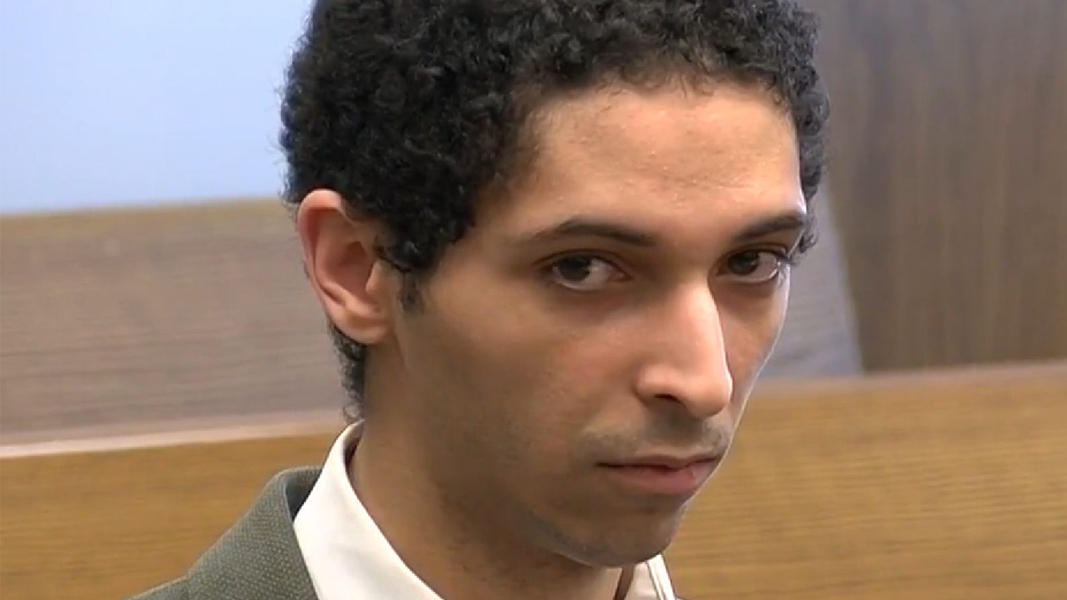 Barriss was sentenced to 20 years in prison.
[ad name=”article4″]

Andrew Finch’s family has sued the city of Wichita and the officers involved. The local district attorney declined to charge the officer involved, after Finch was shot as he apparently reached down to his waistband; a move that was mistaken for pulling a gun.

Earlier this year Fortnite World Cup Winner Kyle ‘Bugha’ Giersdorf was swatted while live on Twitch. Thankfully there were no serious repercussions in his case, but it goes to show the problem with ‘swatting’ in the gaming community is still prevalent, and that anyone can be targeted.