A cosplay with their ASMR broadcasts and while it is impressive, its also downright terrifying.

Streaming on Twitch isn’t all about racking thousands of viewers, dominating battle royale games, or just sitting and chatting with fans – there are sections for almost anything, provided the content stays on topic and, of course, within the rules.

Some of the most impressive sections revolve around art, as streamers will often paint images or themselves during a stream, and leave viewers mesmerized by the process. Yet, one streamer – RubyTrue – has taken things to a whole other level, combining her body painting skills with ASMR for some delightfully scary broadcasts. 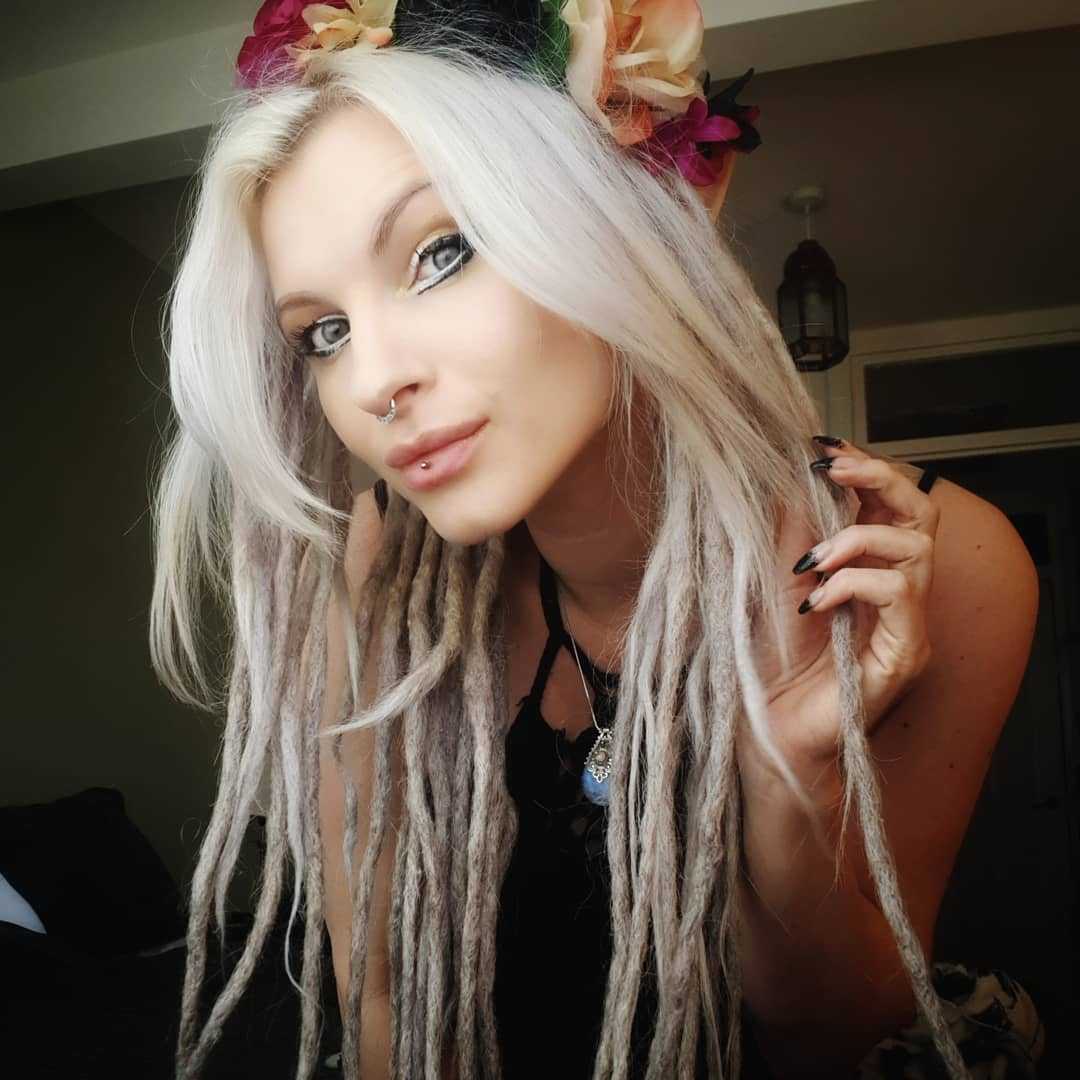 RubyTrue is a popular ASMR Twitch streamer but has now brought cosplaying into the mix.
600

RubyTrue, who has over 54,000 followers on the livestreaming platform, has been inspired by a wide-ranging number of topics but has recently settled on horror.

More specifically, she’s taken on the role of the Grady daughters from the iconic movie ‘The Shining’, where she has her paired painting skills and a completely black backdrop to give viewers a whole host of nightmares.

Once the painting is done, though, she only adds to the experience by reciting lines from the movie, leaving viewers spamming her chat with terrified emotes even though it’s an incredibly impressive set-up.

The streamer has even been able to capitalize on some more up-to-date trends, jumping right on the ‘Joker’ craze following the new movie’s release on October 4.

It might not be as haunting as ‘The Shining’ twins, but it’s certainly scary enough to live viewers with some Batman-related terrors – especially as the Joker’s infamous laugh rings around and leaves a lasting impression on your ears.

RubyTrue hasn’t announced what her next ASMR and cosplay crossover will be, but anyone who tunes into her growing streams will usually be greeted with some sort of entertaining broadcast.

With everyone preparing for Halloween, anyone who wants a spooky-filled Twitch experience might just want to check her out first.