It seems everyone has been using the Gradient app to find out which celebrity they look most like, often providing some interesting results – but YouTube’s most subscribed individual PewDiePie may have got the most debatable result yet.

The Swedish native, real name Felix Kjellberg, has been making waves for as long as some content creators have even been on YouTube – most recently his huge race to 100 million subscribers and revealing his first-ever G Fuel flavor.

Now he’s the one catching a wave, as countless people have been using the Gradient app to find out which celebrity they most resemble. Of course, these facial recognition apps can’t always be completely accurate, but it seems to have really faltered when PewDiePie used it. 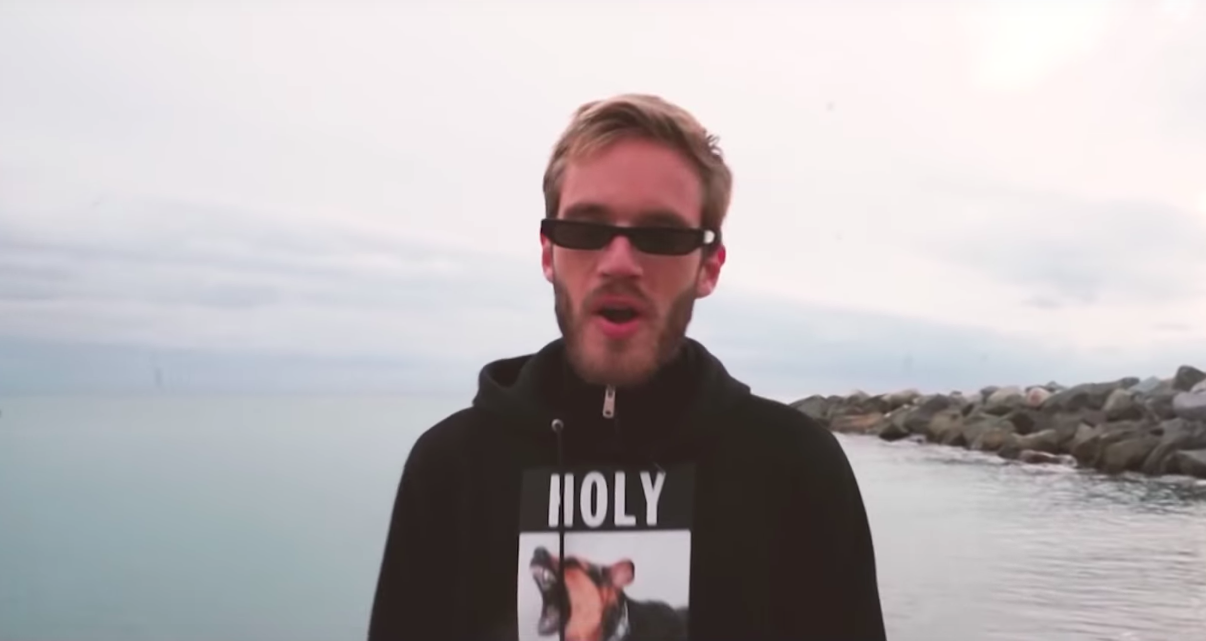 In a tweet published on October 18, PewDiePie shared his results to his 19 million followers, who were quick to note that the app might have got something wrong.

The screenshot shows us the progression of PewDiePie to none other than multiple-time platinum recording artist Snoop Dogg. In the tweet, the Swede simply said: “Snoop de oh double gee LESS GO!”

It’s fair to say Gradient may have missed the mark on this one, with the most-subscribed YouTuber bearing very little resemblance to Snoop – and we’re not sure either party would disagree on that. It’s also pretty disturbing to look at the progression pictures, a blend of both Snoop and Pewds, not a face we would ever expect to see.

With the app growing in popularity, expect to see a lot more of your favorite YouTubers, content creators and pro players to be sharing which celebrity they supposedly look like – hopefully, most will be more accurate than PewDiePie’s.