Twitch streamer ‘KristoferYee’ was on a Minecraft date when a moment of chivalry intended to impress a girl in the popular sandbox game went hilariously south and ruined the moment.

Apparently streaming Minecraft e-dates on Twitch are all the rage these days, as Fortnite star Ali ‘TSM Myth’ Kabbani recently struck out and got friend zoned in the sandbox game on August 28.

Streamer KristoferYee took a shot at love in Minecraft on September 2 and during his date, a moment of chivalry was completely deflated when he fell flat on his face after trying to defend her from an enemy.

A moment of chivalry gone wrong

The two potential lovebirds were out adventuring when his date began to cry out for help after being attacked by a spider. “It’s chasing me in the house!” the girl exclaimed, and KristoferYee quickly set out to rescue her.

“You ran fast enough, but I got you,” he said as he went after the spider. He then yelled, “This is for attacking my woman” as he began to slay the monster with his sword before proclaiming it to be dead. 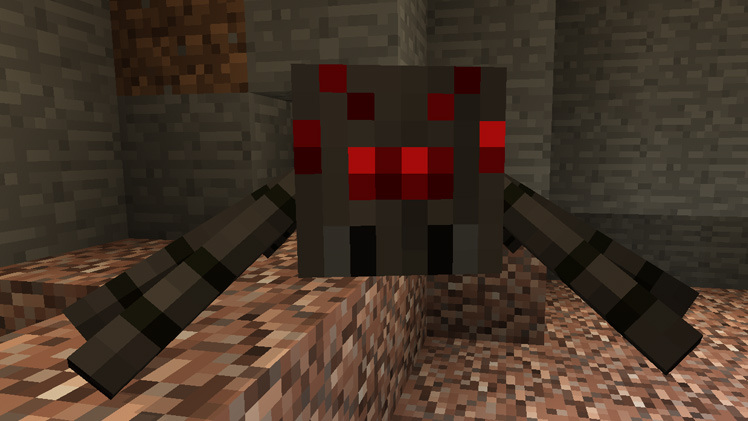 The couple were attacked by a Minecraft spider.

The moment was ruined, however, when immediately after killing the spider, the streamer fell down a hole which sent him to his death. His mouth hung open after he realized the moment sizzled out. “Wait, you died?!” the girl laughed.

KristoferYee recovered from his accident and asked his date “xina, just out of curiosity, did you dig a hole?” She started laughing, and responded, “Yes, did you fall in it!?”

The streamer wasn’t too happy, and lectured his date on Minecraft etiquette. “So typically, when you dig holes, or go mining, usually you want to communicate with the other player that it’s there,” he said.

Throughout the broadcast, the streamer’s Twitch chat was trying to get him to react to their comments, as they were trying to ruin the date.

This resulted in a hilarious moment when KristoferYee went off on his audience, because his constant push to talk with chat put him in hot water as it made his date think he was talking trash on her.

“You piece of shitbags! You sons of bitches! You motherfuckers! You piece of shit mother dickheads!” he laughed, before telling the girl that he was disabling the push to chat function, before launching back in on his audience.

The whole thing was in good fun though, and who knows – maybe Minecraft will birth the next internet power couple.

Minecraft has seen a sudden surge on Twitch, after YouTube king Felix ‘PewDiePie‘ Kjellberg started his series on June 21.