Felix ‘PewDiePie’ Kjellberg made his return to playing horror games on August 27, after becoming the first person to play ‘Man of Medan’ from Supermassive Games. But things went horribly wrong for the YouTube star…

Man of Medan is the highly anticipated follow up to Supermassive Games’ ‘Until Dawn’, which was a PlayStation 4 exclusive in 2015. The interactive narrative horror game is a part of the studio’s ‘Dark Pictures Anthology’ as they took their work multiplatform to include PS4, Xbox One, and PC.

PewDiePie is making his way through the entire game for his YouTube audience, and on the latest episode of the series on September 2, the Swede’s mistakes and mishaps left him stunned as things went horribly wrong.

(Names of characters and plot details are left vague to avoid any spoilers.)

At the start of his playthrough, the YouTuber warned his audience that the story would have more stakes at the current point in the game, and that he didn’t want to mess up. “It’s getting real now. This is where people die, and I don’t want to mess up,” he said.

Almost immediately after saying this, PewDiePie found himself in an intense situation, and he started to fumble the button prompts, leaving him to slap his forehead in disbelief. The mistakes led to a character dying, which frustrated him.

“I like how I just went against everything I said. Are you kidding me? Are you freaking kidding me? How am I so dumb?! I’m like a self-fulfilling prophecy of dumbness!” the YouTube star raged. 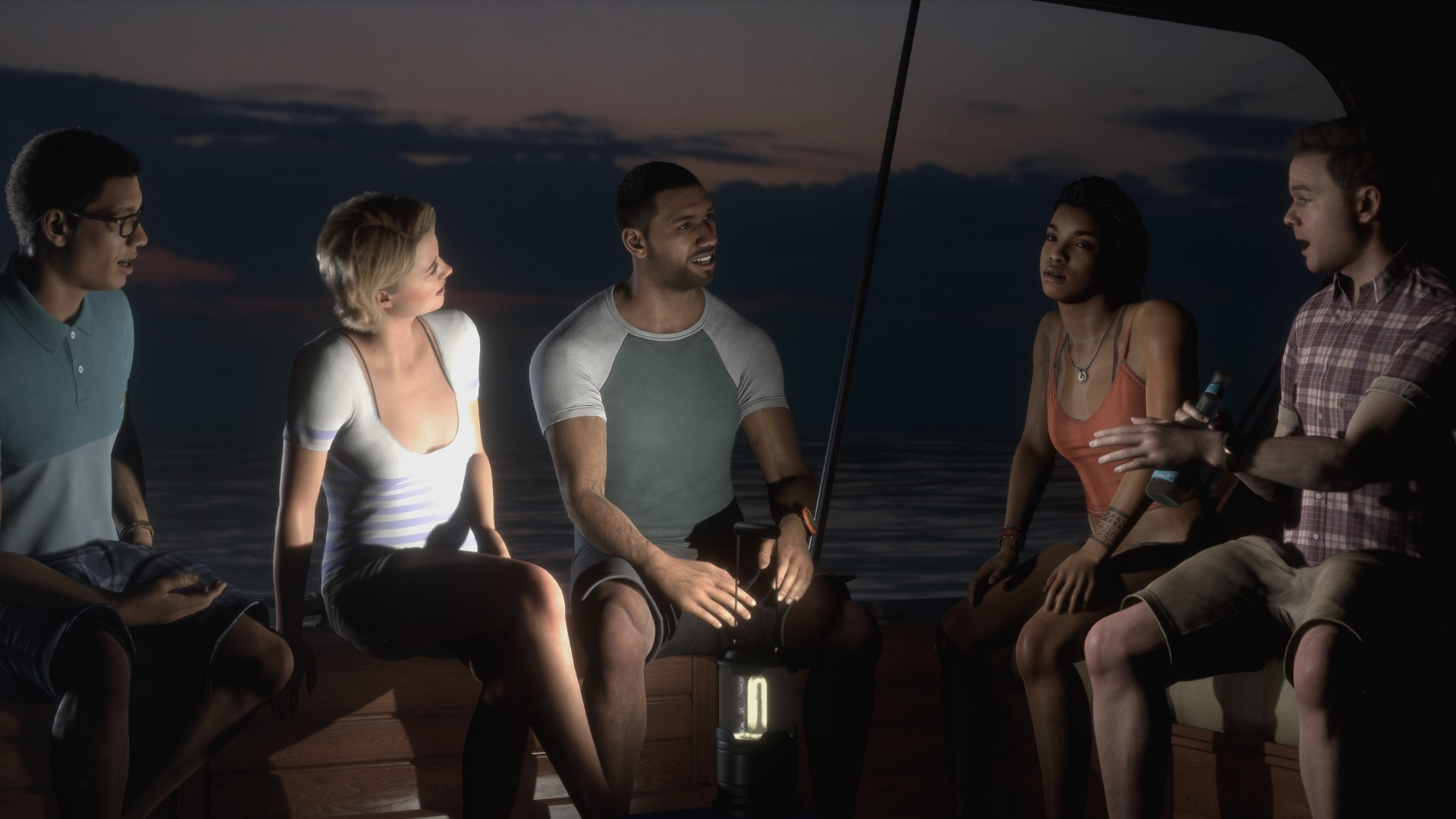 The interactive narrative horror game was released on August 30.

Later on in the game, the Swede’s mistakes began to pile up. In a pivotal moment, a button prompt asked the YouTuber to press a button rapidly, which he seemed to miss as he failed the quick time event spectacularly, leading to yet another death.

The YouTube king was stunned, as he couldn’t believe he had messed up the prompt. He put his hands over his head, before shaking it back and forth in disbelief.

“I had to tap it. I didn’t see that at all!” he raged, before punching his fist on the table repeatedly. “God fucking damnit! I’m pissed! You had to tap it! They didn’t give you enough time for that. Come on!”

Fans have been thrilled with PewDiePie’s latest series, as many were first introduced to his channel through his ‘Amnesia: The Dark Descent’ playthroughs in 2012 where he screamed at barrels, so this has been a long awaited return to the horror genre.

In an update vlog on August 18, the Swede had said that playing horror games for people was the first time he fell in love with YouTube, and knew that he wanted to do it as a career. 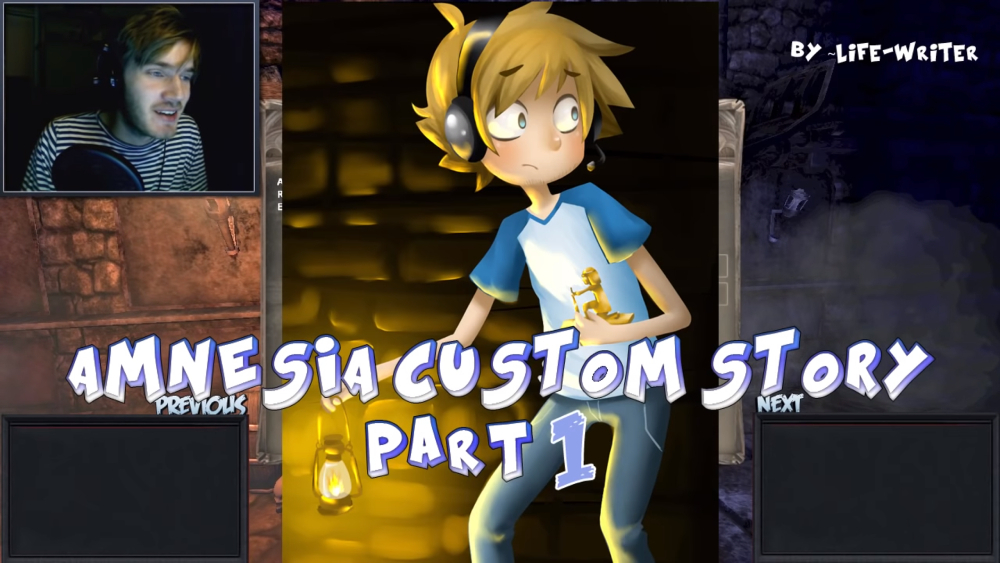 PewDiePie hit his 100 million subscriber milestone on August 25, after marrying his girlfriend of 8 years Marzia ‘CutiePie’ Bisognin on August 19.

The YouTube star gained a surge in popularity after starting his Minecraft series in July, and has promised a 12-hour stream of the game once he returns from his honeymoon.