Twitch streamer Kelseyy Daniels went on a rant during an October 4 broadcast against the upcoming Netflix-exclusive Breaking Bad movie, claiming that Hollywood ‘ruined’ the franchise.

After being told by a viewer to check out the trailer for the Breaking Bad movie ‘El Camino’ and that series protagonist Walter White “wasn’t dead”, Daniels flew into a fit of rage.

“That series was a work of art in my opinion,” Daniels explained. “Like, it was so poetic. That whole series from beginning to end. It had so many, like, plot devices that worked in its favor. Breaking Bad was a work of art. It began and ended in such a poetic way.” 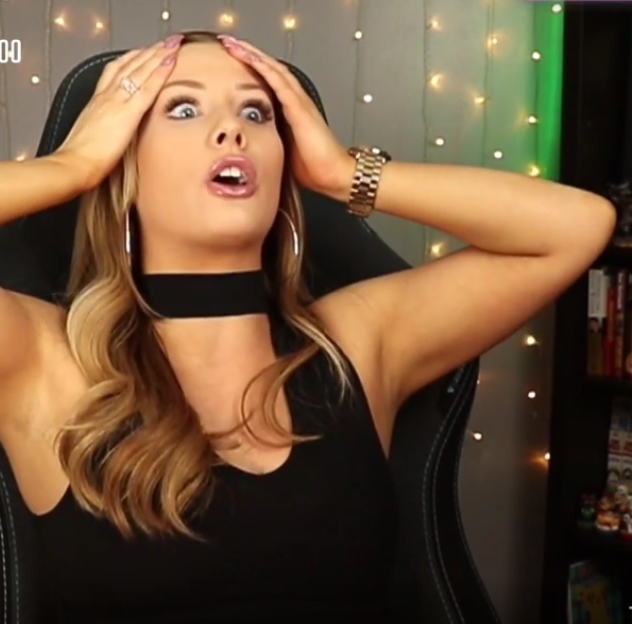 Kelseyy’s first few comments are quite common. As a series, Breaking Bad has 96% on Rotten Tomatoes and won a total of 110 industry awards during its run from 2008-2013.

However, while Daniels loved Breaking Bad, she was furious at the idea of the series spawning a movie sequel.

“That is so upsetting to me. I am ruffled. My feathers are ruffled. I’m pissed. I can’t believe they would try to make a movie…Of course. Of course they would!” she pivoted. “How should I be surprised?”

Ironically, Breaking Bad creator Vince Gilligan came up with the idea for the film while the fifth and final season was in production.

“Why am I even surprised that Hollywood would ruin something else that’s good by ooh making a movie of something that didn’t need to be made. Or, ooh, I bet there’s going to be a sequel. And don’t forget the prequel. No, I’m pissed. Oh, I’m pissed. That is so wrong.”

Breaking Bad ended somewhat open-ended with Jesse Pinkman played by Aaron Paul escaping from a band of neo-Nazis after Walter White played by Bryan Cranston ended the group in a shootout at their headquarters. It is heavily implied by White died in the final scene of the show, something one of Daniels’ viewers told her wasn’t true. 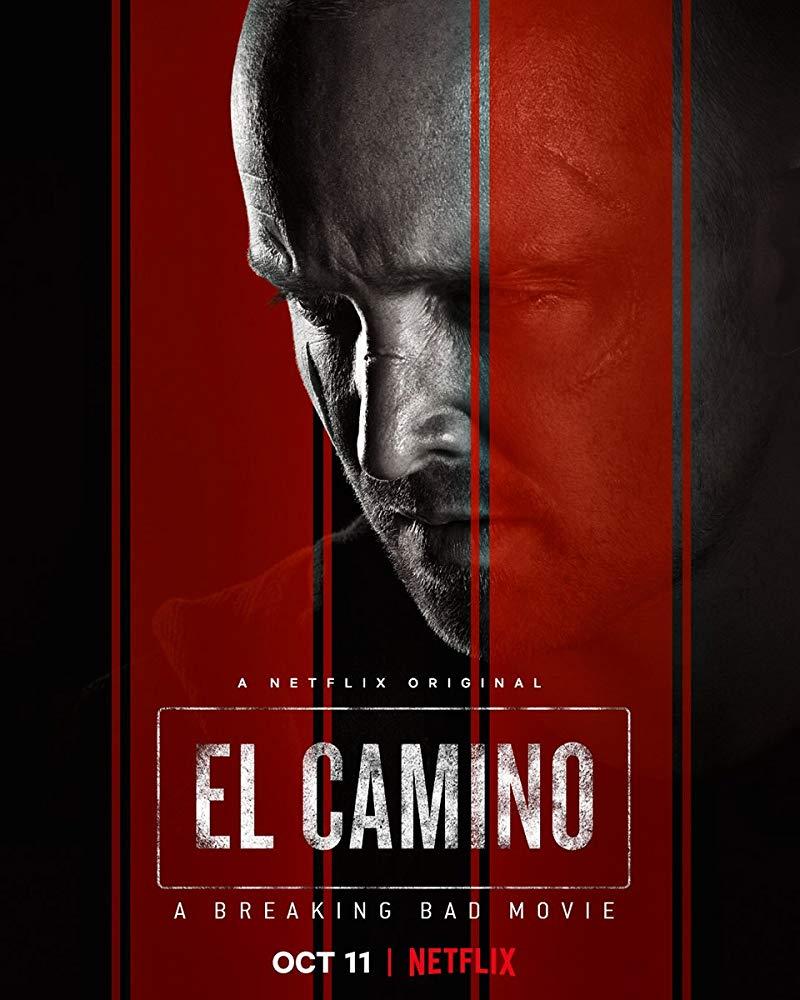 “Oh and Walter White’s no dead, surprise!” the streamer mocked in a sing-song voice. “Is anything real? I’m so pissed off.”

The upcoming movie follows Jesse after the events of the final episode. El Camino is set to debut on Netflix on October 11, 2019 with a minimal theatrical run in cities throughout the United States.