A Twitch streamer was scared to death in Alien: Isolation right after banning a spamming viewer in his chat.

Alien: Isolation may have been released all the way back in 2014, but it’s still offering up scares for unsuspecting players in 2020.

The scariest part of the game is easily the fact that the Alien will be hunting you down no matter where you are, similar to how Mr. X works in Resident Evil 2. 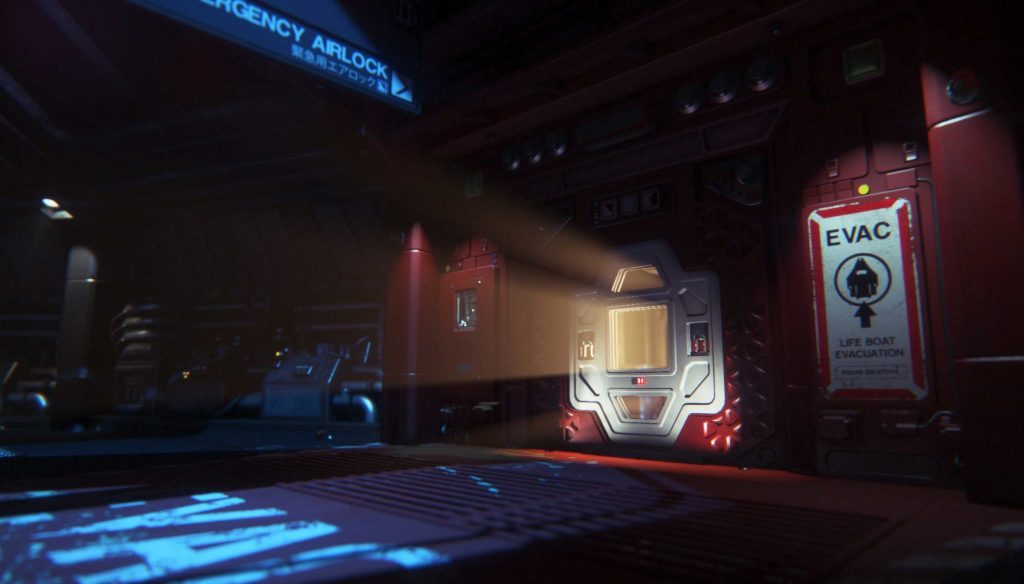 Alien: Isolation sure is spooky.

You may think you’re safe at one moment, but the looming threat of the Alien waiting around the corner or dropping out of a vent will always keep you on your toes.

Twitch streamer “TheQuackCafe” was in the process of cleaning up an unruly viewer from his stream when he paused the game to handle the situation.

The viewer in question appeared to be spamming the chat, requiring QuackCafe to take a brief break from his game to enter the chat and manually ban the offending spammer.

While that was happening, the Alien was planning its next move, and was waiting right through the upcoming doorway. 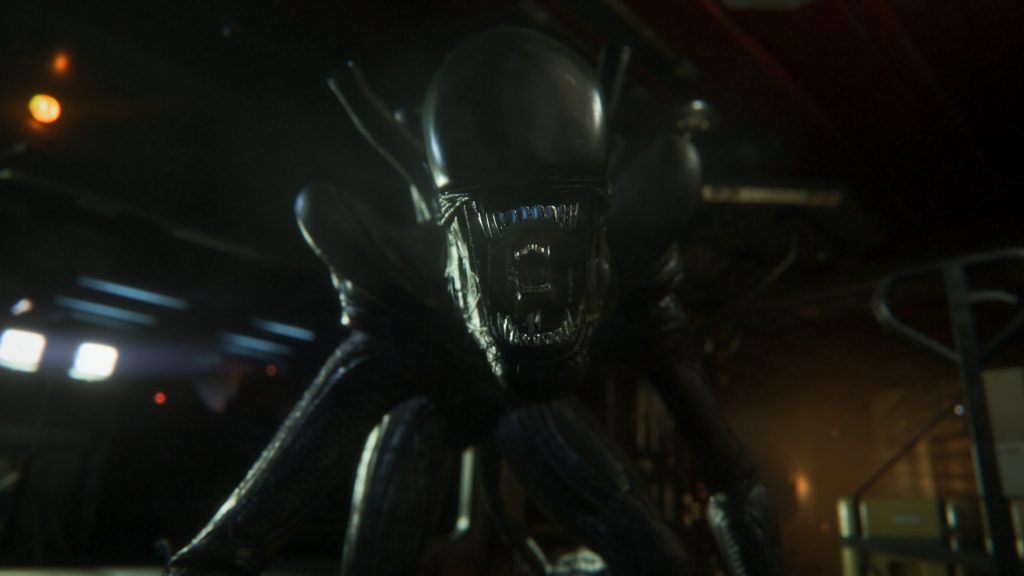 The Alien could be lurking anywhere.

When QuakeCafe unpaused his game, he was greeted with a face-to-face encounter with the dreaded Alien that quickly led to his in-game death. Let’s hope that he saved his game right before that, because such a death is certainly not ideal.

Horror games tend to make for great moments like this for streamers, especially smaller ones, as it gives them a good way to connect with their viewers.

If there’s one thing viewers like to watch on Twitch, it’s seeing their favorite streamers react to things, and horror games create a lot of opportunities for that. Alien: Isolation is an incredibly unpredictable game, so it’s always fun for a viewer to sit back and watch the ensuing chaos.

There’s no shortage of horror games out there for streamers to play, so if he wants to keep the frights going, TheQuackCafe has many different options to choose from.