Twitch streamer Esfand terrified by map of the world

Twitch streamer Esfand was hilariously horrified by a map of the world during a stream of Outlast 2, giving his viewers a memorable highlight clip.

Esfand is a longtime World of Warcraft streamer that exploded in popularity with the release of Classic, and has quickly become a favorite in the community.

He decided to switch things up on October 27, playing the horror game Outlast 2 on stream. He was clearly getting immersed in the atmosphere of the game, and after a particularly tense moment eased fans with a hilarious jump scare. 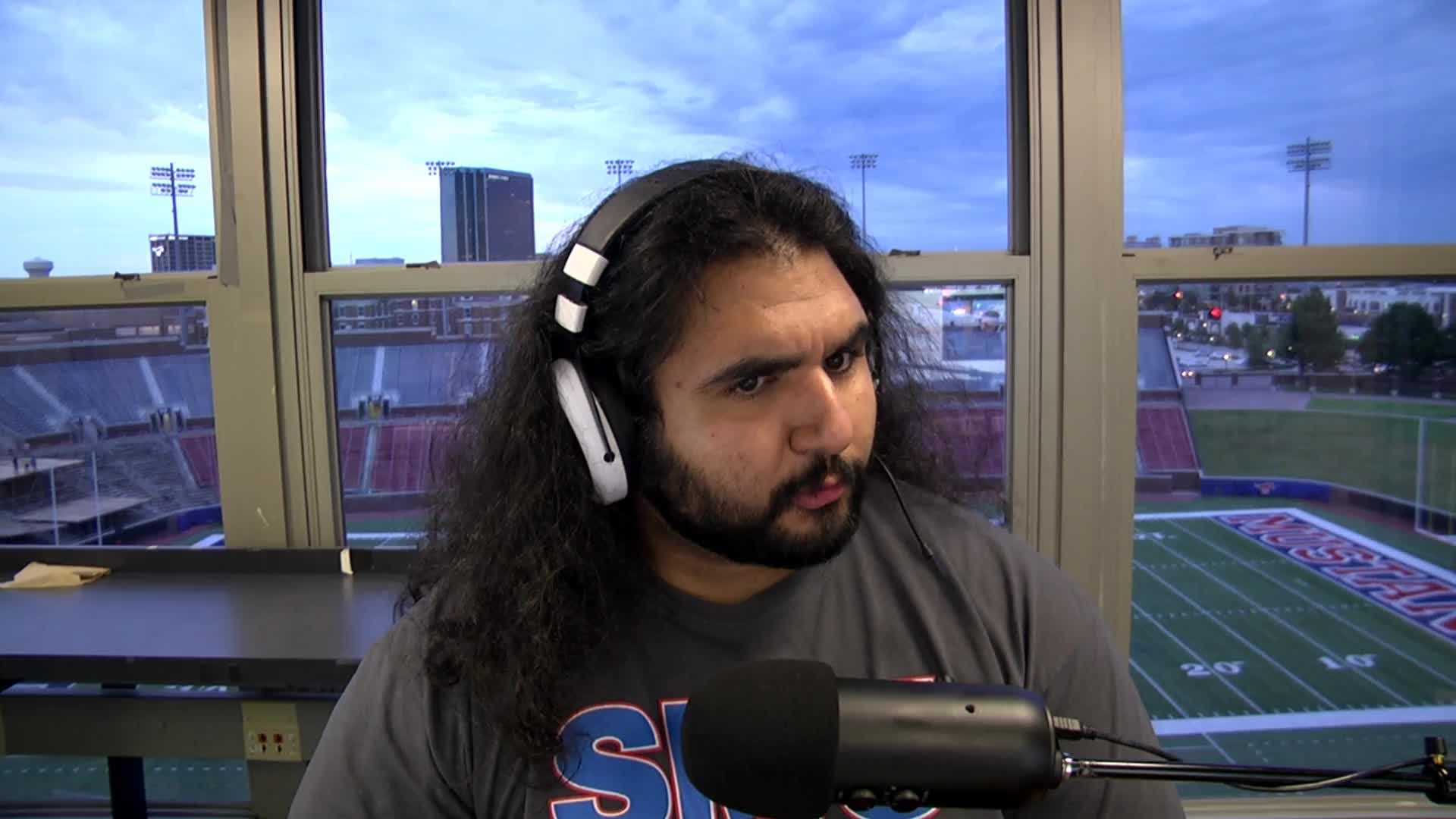 The streamer had just spotted a body hanging from the ceiling and was already on edge thanks to the creepy atmosphere. As he began to approach it, a swarm of hands appeared, dragging the body away and causing him to scream.

He then turned around and faced the wall, only to scream in fear again – only this time it wasn’t a monster or a body, but just a poster of the world map.

“Oh, that’s the world, ok” he said, before beginning to giggle at his silly mistake. He then had to take a brief break from the horror to compose himself after a scary, yet hilarious, moment.

Meanwhile, Esfand’s chat erupted in laughter, both mocking him and enjoying the situation with a non-stop wave of lul emotes.

This was one of his first endeavors outside of WoW Classic in recent weeks but is unlikely to be the last as the American is getting into the Halloween spirit and has other horror games lined up.

However, he will also undoubtedly stick with his bread and butter game in World of Warcraft, where he entertains fans with his unorthodox retribution Paladin which he, against all odds, manages to make work even in the most difficult dungeons.