Controversial YouTuber Logan Paul has finally made a public statement on brother Jake Paul’s breakup with ex-girlfriend Erika Costell during a hilarious promotion of his new podcast series, ‘Impaulsive.’

Logan addressed both he and Jake’s breakups in an answer to a question during a ‘YouTube Jeopardy’ game, which acted as a promotion for his upcoming ‘Impaulsive’ show.

The question asked, “Which Paul brother recently got out of a relationship?” to which Paul’s guests, FilmDispencer, DwarfMamba, and HeyBigMike answered, “Both.”

The camera cut to a dramatic black-and-white closeup of Paul’s face, set to Adele’s ‘Hello.’

Logan then went on to define the word ‘recently,’ calling back to his breakup with Agents of Shield actress Chloe Bennet, who was reported to have split with Paul over a month before news of their separation went public.

As punishment, Spencer had to get a section of his leg hair waxed off, in keeping with the rules of Paul’s Jeopardy parody.

However, should his guests answer a question correctly, Paul would get waxed, himself – making for some hilarious antics to kick off the ‘imPaulsive’ podcast. 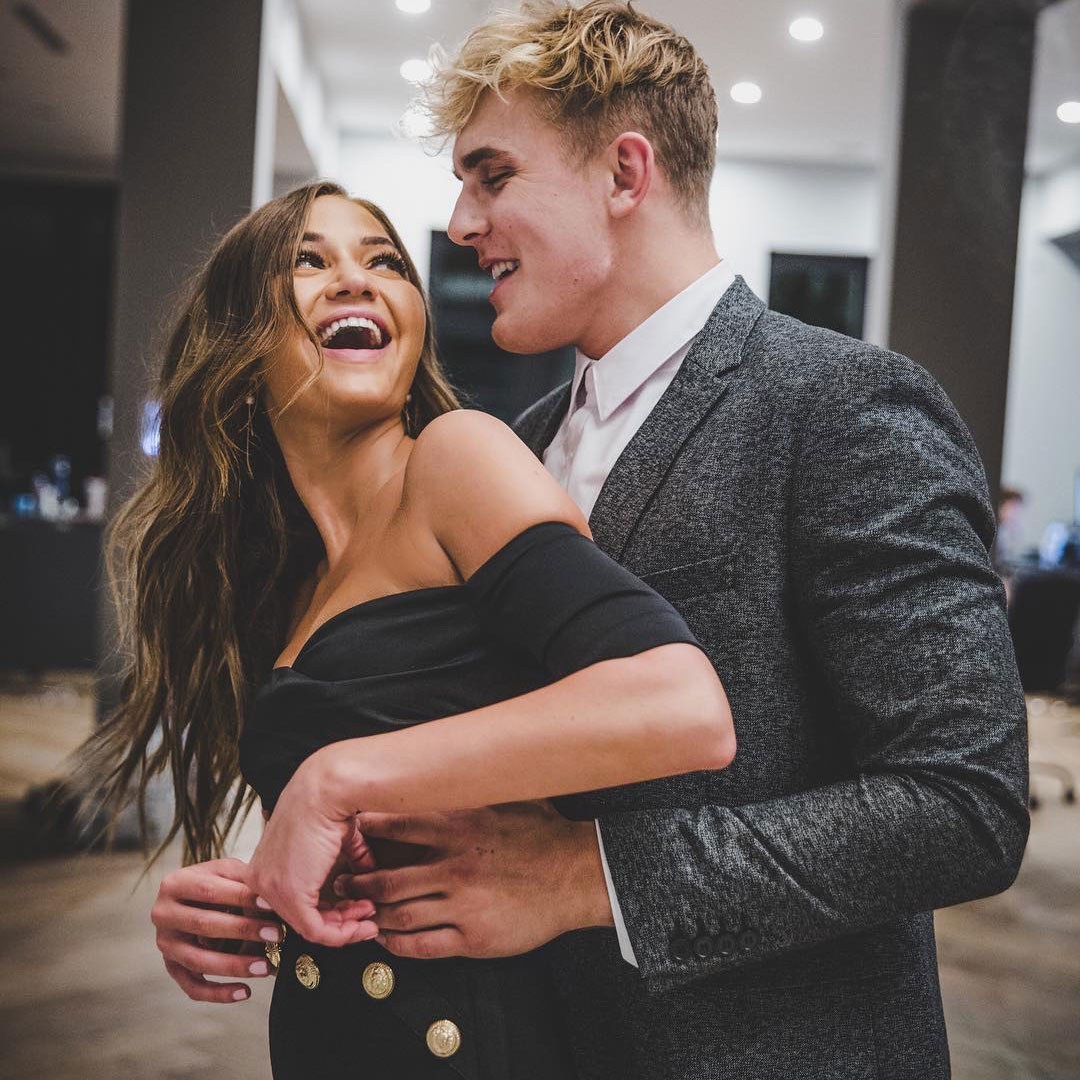 Jake Paul’s breakup with YouTuber Erika Costell follows the finale of Shane Dawson’s documentary series, which is rumored to have incited their split. Additionally, Instagram model Nikki Banner revealed that Paul had been ‘hooking up’ with multiple women since his breakup in a series of DMs to Drama Alert host KEEMSTAR.