Twitch streamer KiskCake has come up with an awesome idea to celebrate October and the season of dressing up, by cosplaying as a different character every day she streams during the month.

Cosplay is the act of wearing costumes and fashion accessories to often imitate beloved characters from movies, games, comic books, and anime, with thousands flocking in their cosplays to events like Comic-Con or Anime Expo.

With Halloween fast approaching, when many will don costumes to head out to parties or go trick-or-treating, KiskCake has decided to join in the fun, by taking part in Costober. 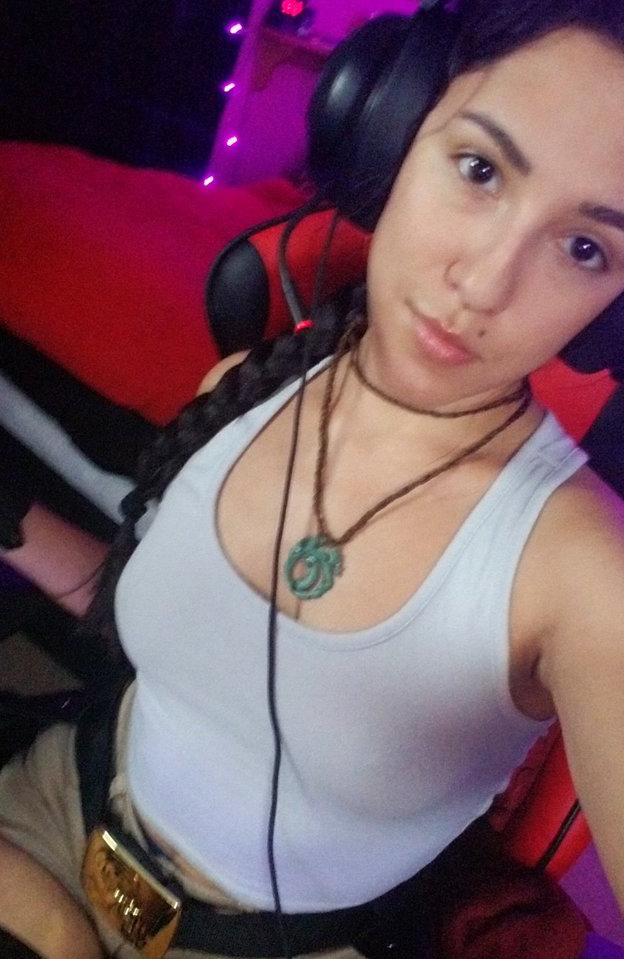 Costober sees participants dress up in a number of different costumes throughout the month, and KiskCake has certainly taken the idea to heart, debuting a new creation every day she has streamed during October.

So far, the variety streamer has unveiled six different costumes during the month, ranging from video games to movies, and everything in between.

The American kicked off the month on October 3 with a Lara Craft cosplay, coming back the next day with a Halloween-themed idea as Wednesday Addams from the classic television series, The Addams Family.

She stayed in the realm of TV with a Danaerys Targaryen cosplay on October 5, before heading to the realm of animation with a Disney’s Moana, followed by Android 18 from the Dragonball anime. KiskCake’s latest creation will remind fans of The Dark Knight Rises, with the streamer dressing up as Selina Kyle’s Catwoman alter-ego from Nolan’s legendary Batman trilogy.

Kiskcake looks set to continue her Costober challenge throughout the month, debuting a new outfit every day in the run-up to Halloween on October 31.

Who the streamer will break out next remains to be seen, but based on her work so far, it’s likely to be another impressive look, especially as she is putting a new one together almost every day.