Twitch streamer breaks down in tears after finally getting partnered

Twitch streamer Loreena couldn’t hold back her tears after she discovered that she had finally been partnered while streaming live to her fans.

When it comes to making a living from Twitch, bigger streamers can run partnered streamers or have sponsors that guarantee an extra source of income. Lower down the ranks, though, many streamers rely on donations and their cut after getting subscriptions.

To be able to get subscriptions, however, you have to gain access to Twitch’s affiliate program – hitting milestones in terms of times streamed, having a sizable fanbase, and just getting the green light from the livestreaming platform. So, when you finally do get partnered and you can take your stream to the next level, it can be a pretty emotional moment – especially if you’re sharing it with fans. 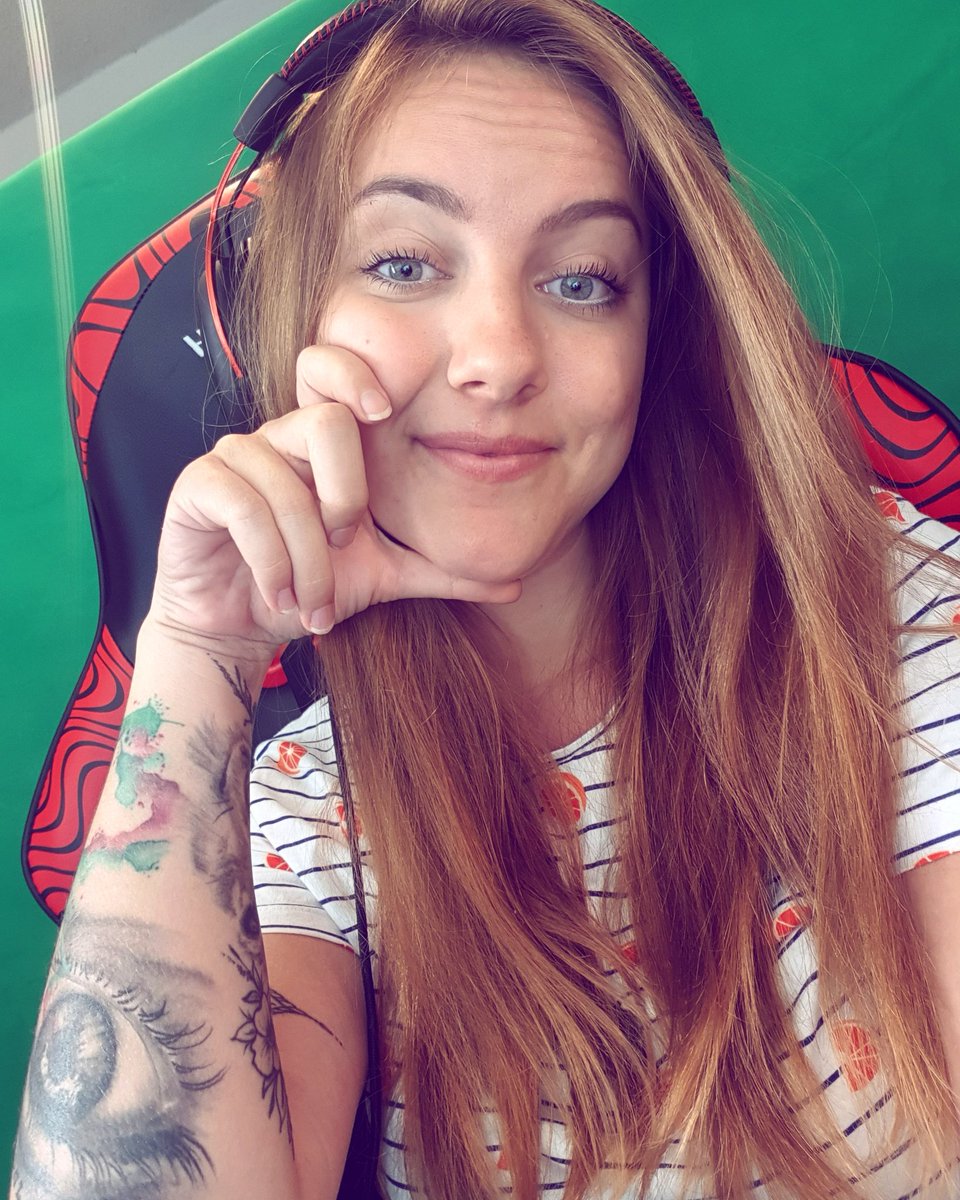 Loreena is a growing streamer on Twitch and has been waiting for partner status.

That’s exactly what happened to Loreena during her December 19 broadcast as she was attempting a run through Dark Souls.

After nearly two hours of streaming, one of her moderators noted that she might have wanted to check her emails – leaving the streamer suspicious. “Wait, did I get it?” she asked, as she turned her phone to the camera and revealed a message from Twitch.

Within seconds, the streamer couldn’t believe it and immediately burst out into tears. “Oh my goodness,” Loreena added after she took her head out of her hands and sat back up. “Thank you so much, thank you guys.”

As she made sure it was all legit and she wasn’t being trolled, Loreena brought the email up on-screen as her viewers started dropping gifted subscriptions.

“I can’t stop crying,” she said, as she covered her face once again. “I’ve waited like almost six weeks for this! Look at my face,” noted Loreena as she zoomed in on herself to show that the tears had ruined parts of her make-up. “My god, I’m so happy.”

With the partner status in her back pocket, Loreena will no doubt be able to take her regular broadcasts to the next level and make it an enjoyable time for everyone involved.

As for the loyal fans, well, they’ll be able to get some brand new emotes to spam in Twitch chat and that’s always a fun thing to be a part of.