Twitch streamer gets affiliated due to bizarre "pet" - Dexerto
Entertainment

Twitch streamer gets affiliated due to bizarre “pet”

Popular live streaming sites like Twitch and Mixer boast an array of content that viewers can enjoy, across the board – but some content is more unique than others.

From competitive gaming to IRL streams, sleight-of-hand tricks, and even tarot reading, Twitch has just about everything for every audience – but one streamer is taking things to the next level.

While many internet personalities aren’t shy about posting their pet cats or dogs, Twitch streamer “Pray4Cthulhu” has reached affiliate status on the site due to an animal not usually seen during live broadcasts. 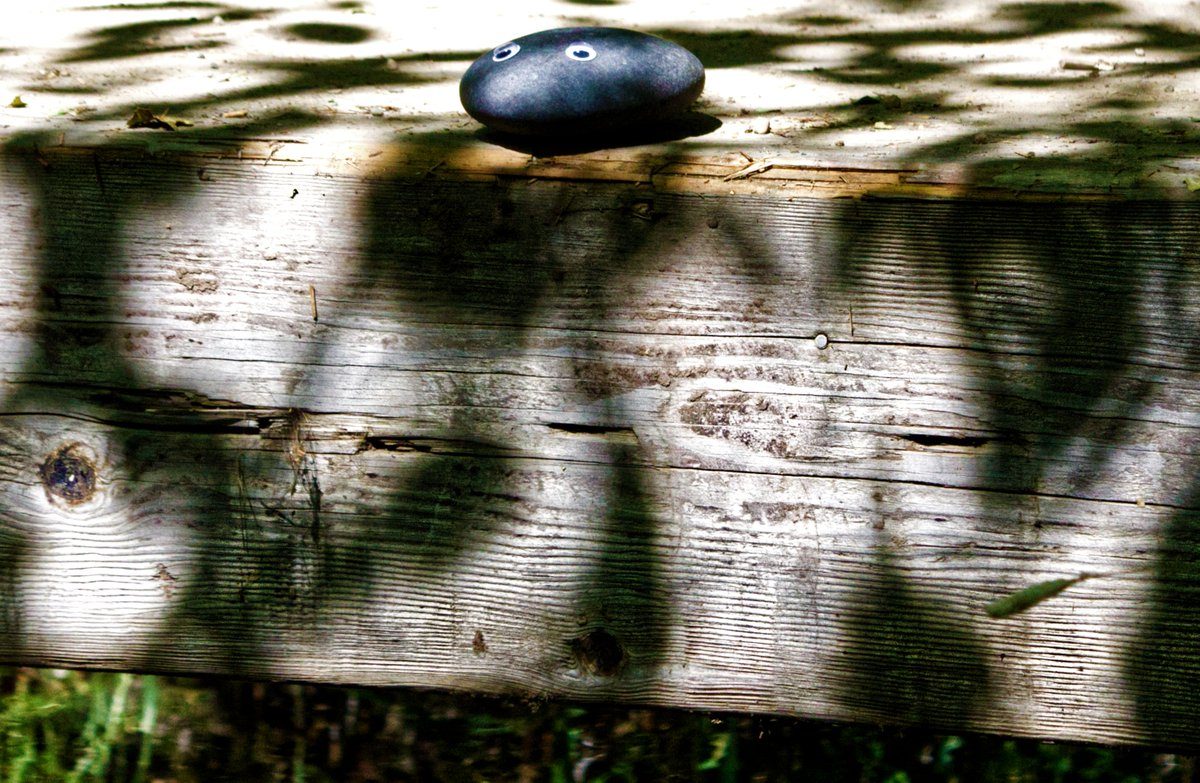 In fact, “Pray4Cthulhu’s” “pet” isn’t really an animal, at all – rather, it’s a pet rock, which launched the streamer to popularity on October 7 after streaming the rock for a week straight.

The streamer posted a few photos to commemorate the event, which featured their rock – complete with googly eyes – in its usual resting place on a blanket, surrounded by miniature headstones.

WE DID IT,Were twitch affiliate now. Just from streaming my pet rock for 7 days straight pic.twitter.com/ymua5FqMOF

Pray4Cthulu wasn’t lying about their seven-day stream streak, either: the streamer’s channel is filled with past broadcasts of the rock, usually set to “Chill beats” to break the silence.

However, every pet owner wants to teach their animal cool tricks – and Pray4Cthulhu is no exception, with a clip from a past stream showing the broadcaster’s pet rock doing a “flip” for the camera.

The streamer even shared their tips for success in light of their unexpected affiliation, writing, “First step, get rock – Second step, ?????? – Third step, gain followers.”

Thus far, Pray4Cthulu boasts 223 followers – but some commenters are wary of a potential ban for the streamer, should their constant “rock streams” breach the site’s Community Guidelines.

However, others argue that Pray4Cthulhu’s stream does not breach such Guidelines, arguing that as long as the streamer is present, active, and broadcasting in the appropriate category, they could be boosted to Partner with enough hard work.

No it isn't actually, as long as the stream is attended by the person doing it and they are in the right category, they are not breaking TOS. There are plenty of streams on twitch which just showcase animals…this is no different

As it is, Cthulhu and their rock are climbing the steady ladder to Twitch fame – although their stream marks quite a different vibe from Twitch’s usual animal-filled fare, with the likes of streamer “Maya” and others wowing the net with their exotic creatures.