Following what Dennis ‘Cloak‘ Lepore had to say about his current situation with FaZe Clan, his Fortnite Battle Royale duo Turner ‘Tfue‘ Tenney has given his take on the matter.

It’s hardly a secret by now that the relationship between Cloak and FaZe Clan is hanging by virtually its final thread, as both parties have confirmed that the Fortnite star will likely be leaving sooner rather than later.

Although things between them haven’t gotten as dramatic as when Tfue filed his controversial lawsuit, Cloak went on both his stream and Twitter to “expose” the organization for making “false” statements regarding his intentions and future.

Having kept relatively quiet about what’s been going on, Tfue finally broke his silence after seeing what his partner was up to, jokingly taking shots at his ability to be a PR nuisance. 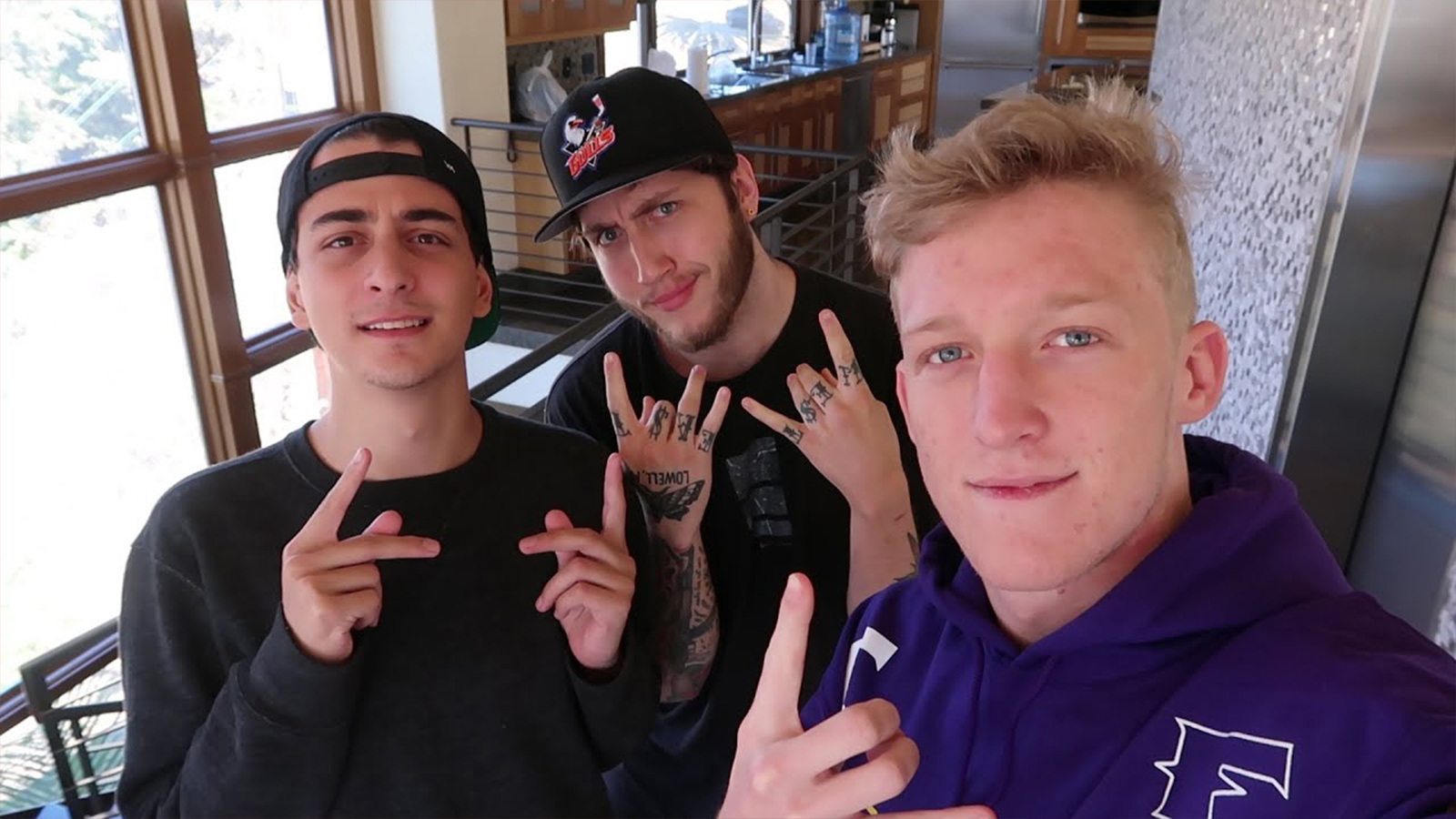 Cloak has already made it clear that he has no hard feelings for Banks, and is not leaving FaZe because of Tfue’s lawsuit.
[ad name=”article3″]

Tfue’s reaction to Cloak’s comments are rather interesting, especially considering that when he first publicly spoke out after filing his lawsuit, it was in a very short YouTube video that had him give what many believed was a prepared statement.

That was a very stark contrast to how his duo went about expressing himself on Twitter and his Twitch stream, all of which had a lot more of an impromptu feel to it. 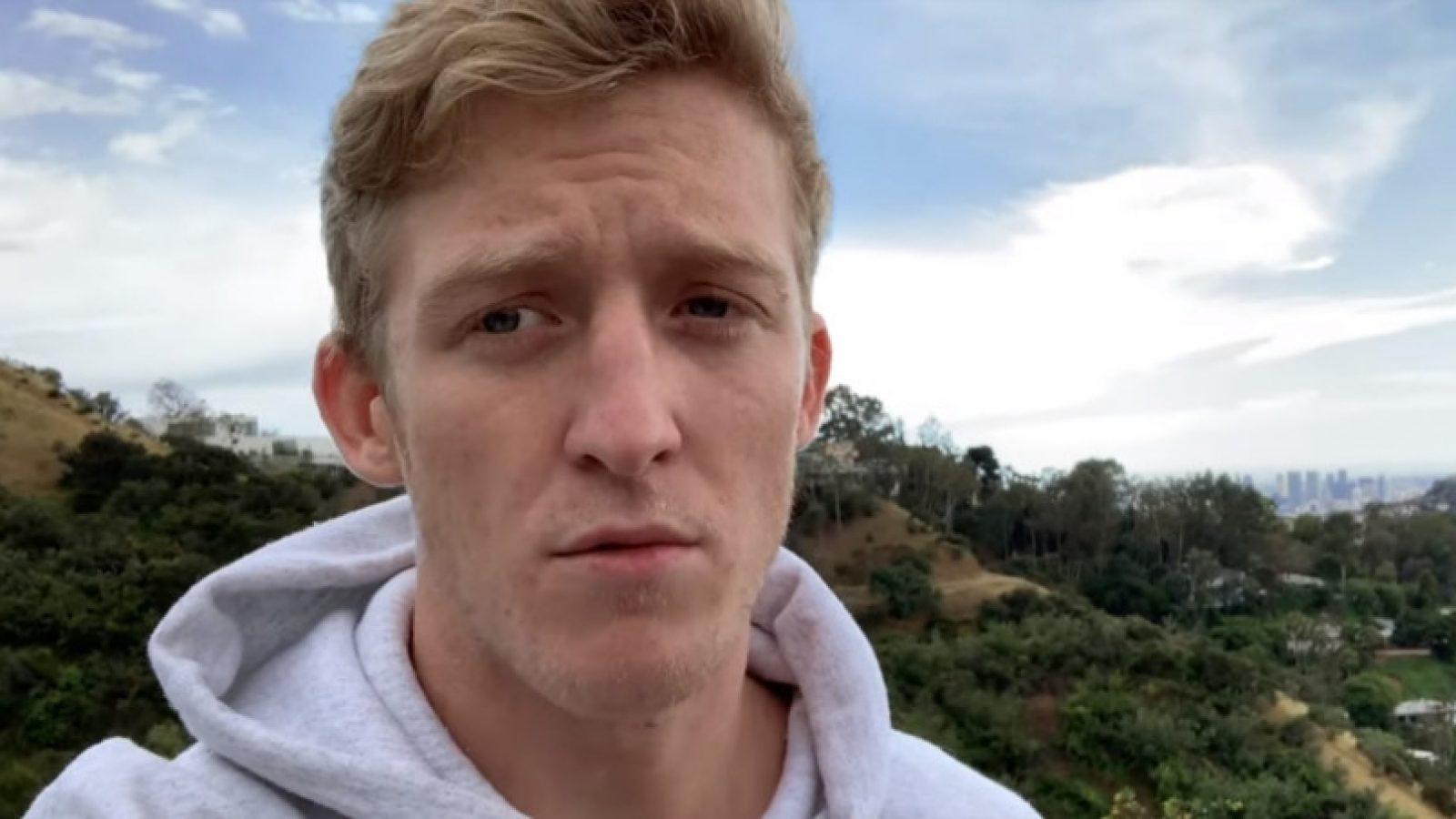 Unlike Cloak, Tfue’s first comments about his situation with FaZe were very calculated, with many believing it to have been a prepared statement.

Tfue’s reaction did not stop there, as he and Team Liquid pro player Chap continued to discuss the potential future of Cloak in esports.

While Chap wondered out loud if any organization, such as Luminosity Gaming, were interested in buying out the FaZe captain’s contract, Tfue shot the idea down immediately.

“Uh, that’s not going to happen,” he said. “He is in the same contract as I brother, it is an illegal contract, an excellent contract.”

The entire video of this can be seen below, including all of the comments that Cloak made on his stream and social media, followed by Tfue’s and Chap’s reactions at the 5:27 mark.

Cloak set to leave FaZe Clan, but when?

News of Cloak potentially leaving FaZe Clan first broke on June 22, after the organization put out a tweet saying that they were in agreement with the star player for him to depart, even announcing him as a restricted free agent.

However, things turned a bit south when the team captain took exception to some of the comments the org had made in their tweets, calling the comments “false” live on his stream.

As of now, he continues to be a member of FaZe, but his departure is assumed to be an inevitability, considering that he’s already taken every mention and branding of the team off of his content and social media pages.