FaZe Clan‘s ongoing legal challenge from Turner ‘Tfue’ Tenney might well have split opinion among Twitch streamers so far, but Team SoloMid’s Darryle ‘Hamlinz’ Hamlin has taken a much more comedic stance on the situation.

On May 20, news broke that Tfue was suing FaZe Clan for signing him to an “oppressive” contract, taking issue with the cut of revenue the esports organization takes from him.

Other allegations include FaZe jeopardizing the health, safety, and welfare of its members, among other serious claims. However, fellow Fortnite Battle Royale streamer Hamlinz has managed to find a much lighter way of looking at the debate. 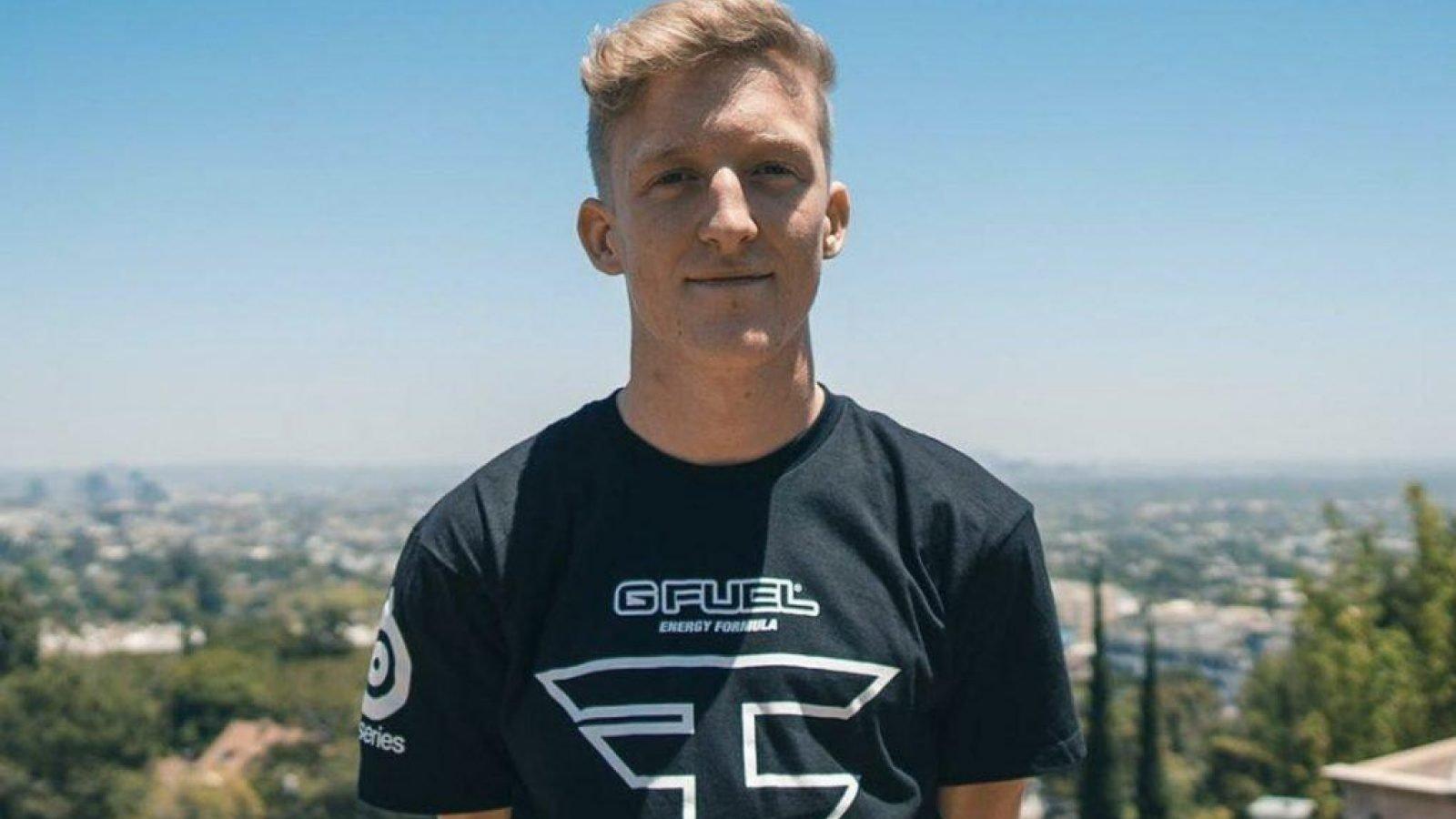 Tfue has made the move to sue his own esports team, FaZe Clan.
[ad name=”article2″]

“Listen here boys, when it comes to the Tfue and FaZe Banks situation, the first thing I have to expose about it is…” he said, before taking a long pause. After pressing play on his PC, ‘I Don’t Give A F**K’ by Boss started to play and he started to dance along.

Clearly, some players and streamers are taking more interest in the legal battle than others. Hamlinz, on the other hand… Well, the music speaks for itself.

Other popular internet personalities such as Tyler ‘Ninja’ Blevins and Jaryd ‘Summit1g’ Lazar have been taking a look at the claims that have been made public by FaZe Clan already, with Ninja explaining that part of the success of Tfue – such as his entry to popular events like the Friday Fortnite Tournament – wouldn’t have been possible without the clout of FaZe.

Summit, though, explained that while FaZe‘s intentions might not be to take 80 percent of brand earnings on their platforms, his current contract does allow that possibility in the future. The esports organization claims to have been working on a new contract with the pro gamer for quite some time, but nothing has yet come to fruition.

While the matters are quite serious for both parties involved, Hamilnz’s response might be the best yet.