Popular Twitch streamer Sweet Anita ripped into one of her fanboys for sending an incredibly long message about a “heat-seeking missile” in his pants.

Anita is known to have a large amount of infatuated fans desperate to find a way into her life aside from merely offering financial support through subscriptions, bits, and donations. While it’s not surprising some send her long messages asking her out, the content of said messages can be quite bizarre.

On November 25, the English star was playing Apex Legends and explained to her viewers that being single and a streamer was very weird because of how many people send her thirsty messages.

“They’re f*cking hilarious. They often send them to my business email and some of them are amazing,” she insisted. “I got this really long message from a guy who’s probably totally going to unsubscribe now that I’ve said this.” 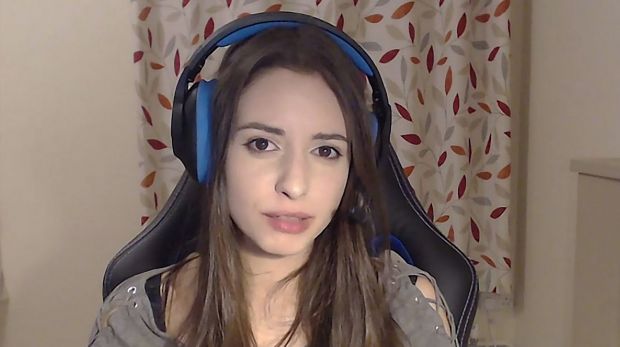 The viewer never had a chance.

The 29-year-old went on to describe the contents of the message where he called her an “amazing and interesting person.”

“I can tell you’re an intellectual like me; I’m also an intellectual and I’m also an amazing person. I think you and I should get together. I know that you probably get lots of messages like this and I know I probably don’t have a chance, but I have this heat-seeking missile in my pants that guides my actions,” the streamer laughed. “And I’m sorry to say I have to obey it.”

Unfortunately for the viewers, Sweet Anita may as well have been playing Missile Command because she shot down the phallic reference with ease.

“So, in the slightest off chance that this will get past whoever sorts through your emails for you, I thought that maybe you and I should go on a date,” Anita recalled the last portion of the message.

“Good luck to you and your heat-seeking missile, buddy,” she fired back. “Today, it definitely missed.”

While the message was quite funny, Anita has had unfortunate real life experiences with stalkers. Earlier in November, she revealed that she had a stalker who “spent hours” and even allegedly assaulted her before finally being detained by police. 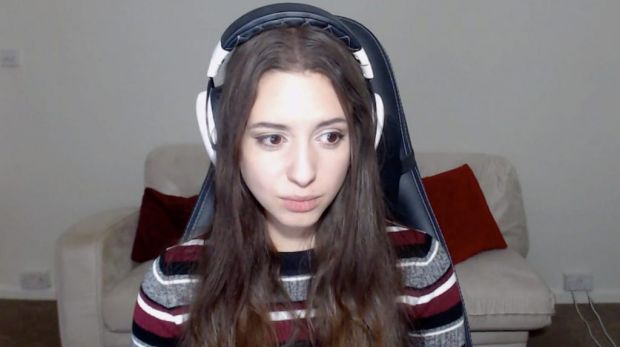 Anita’s Tourettes is a major part of her “charm”.

However, the individual was released with a “caution”, angering the normally easy-going entertainer.

At least this thirsty fan stuck to awkward messages that can easily be deleted instead of hanging out at her house for hours.