Twitch streamer reveals her amusing way of dealing with trolls

Twitch chat can be a great place for viewers to interact with their favorite streamers but it comes as no shock that certain individuals take things a step too far. This content creator has decided to put a stop to the trolls in a whimsical way.

There’s absolutely no shortage of awkward and creepy interactions coming from the Twitch platform, yet trolling viewers keep testing their luck and pushing the bounds.

One popular streamer has put the effort in to combat these trolls in a hilarious way so that they’ll hopefully never bother her chat again.

In an October 7 broadcast on the platform, model and Twitch streamer ‘Avori’ pulled out her phone and revealed that she had written lyrics to a brand new musical performance specifically for her more agitating fans.

With music playing in the background, she started singing away and firing shots at every Twitch troll in her chat in hopes of turning them away from the channel entirely. 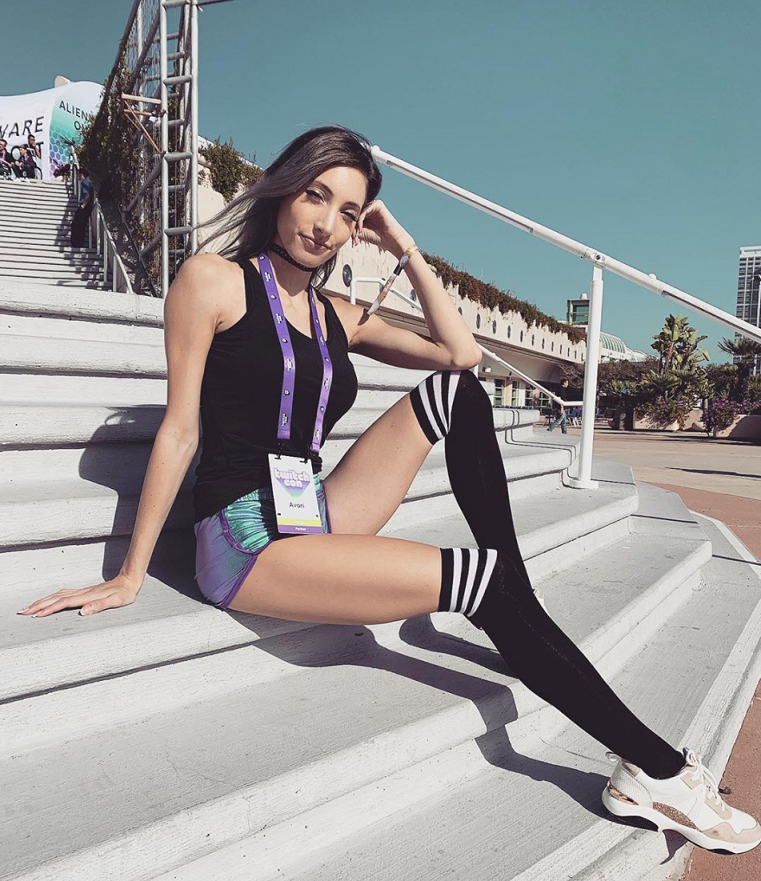 When she’s not streaming, Avori models on the side.
[ad name=”article3″]

“I’ve been live for a while now, you’ve been acting like a child now,” Avori sang in melody with the tune.

Praising her community moderators who help keep the environment safe and friendly, she continued by singing “every time I see you in the chat, I know my mods just won’t put up with that.”

“I don’t have time and you’re starting to whine, please just go. Bye trolls!” She concluded, hitting the final note with eloquence before saying one final goodbye to the overly annoying viewers in chat.

Whether this is a one-off performance or the start of an entirely new trend for Avori, remains to be seen. With the sheer quantity of troglodytes in Twitch chat however, she could put together a fully-fledged album in no time. In the very same stream, she was trolled by her chat as she misread an amusing yet gratuitous message.

There’s absolutely no shortage of absurd Twitch trolls causing streamers to lose their cool, but you’d be hard-pressed to find a more melodic counter than what Avori put together.

Hopefully this puts a stop to future viewers looking to troll in her chat, but rest assured if a follow-up single is on the way, we’ll have you covered.