Finally somebody was a step ahead of Jaryd ‘Summit1g‘ Lazar on Sea of Thieves as one of his most trusty hiding tactics backfired in spectacular fashion.

The popular streamer, who recently reached the 40,000 Twitch subscriber milestone, looked to be up to his old tricks again as he hopped aboard another crew’s Galleon in search of some more valued loot.

However, having presumed that it was only him on the hunt, Summit was left utterly shocked when he noticed what was happening in the background. 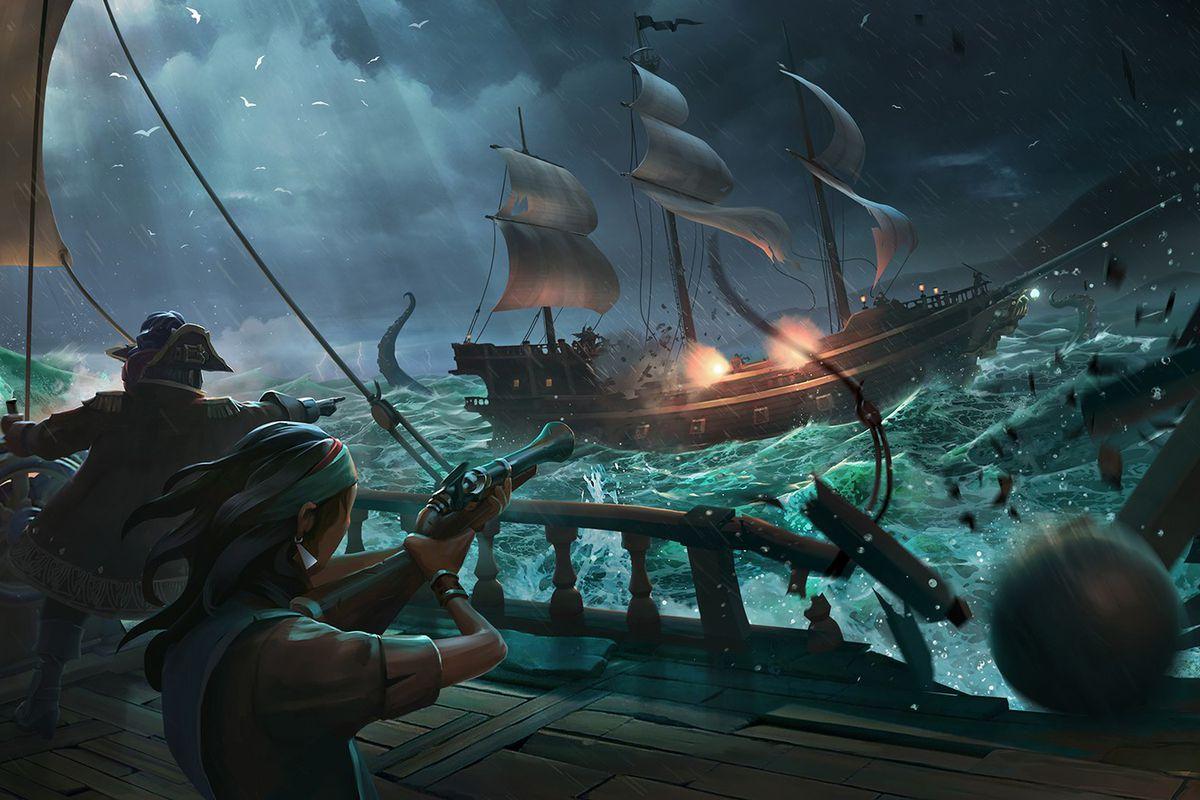 Summit1g has stolen so many Athena Chests on Sea of Thieves, but this sailor hit him where it hurts.
[ad name=”article2″]

Initially, he’d thought it was a good idea to lower the anchor of his ship and sneak up on some players they spotted on a nearby island. From there, he decided to swim over to their boat and find a hiding spot.

Having figured that there was no loot on board this time, Summit and his teammate shot at some skeletons on the beach before laying down next to one of the cannons, waiting for players to return so they could take them out.

Little did he know, though, that it was him that was about to be tricked.

“What the fuck? Someone got our boat!” Summit yelled. “Our boat is driving by right now. What the fuck? Hey man, get off our boat.”

The player rammed their boat right into the island, causing major damage and it started to sink.

After admitting that they had been “bamboozled” and outplayed, Summit set his sights on revenge. He said: “I don’t appreciate you sinking my boat, motherfucker” before eliminating the crafty pirate underwater after the ship had fallen to the depths.