A Twitch streamer showed his dog a photograph of Alinity Divine and her pooch Luna to discover what its reaction would be to being the same breed, and it didn’t disappoint.

Alinity and her pet have become somewhat of a spectacle on the internet ever since her exercise mishap which saw Luna poking around her “private” area when performing a yoga pose – something she dubbed as a “ridiculous” reaction.

Now, a fellow Twitch streamer has taken the Columbian-Canadian and her dog to a whole new level by asking his own pooch of the same breed what it thinks of them. 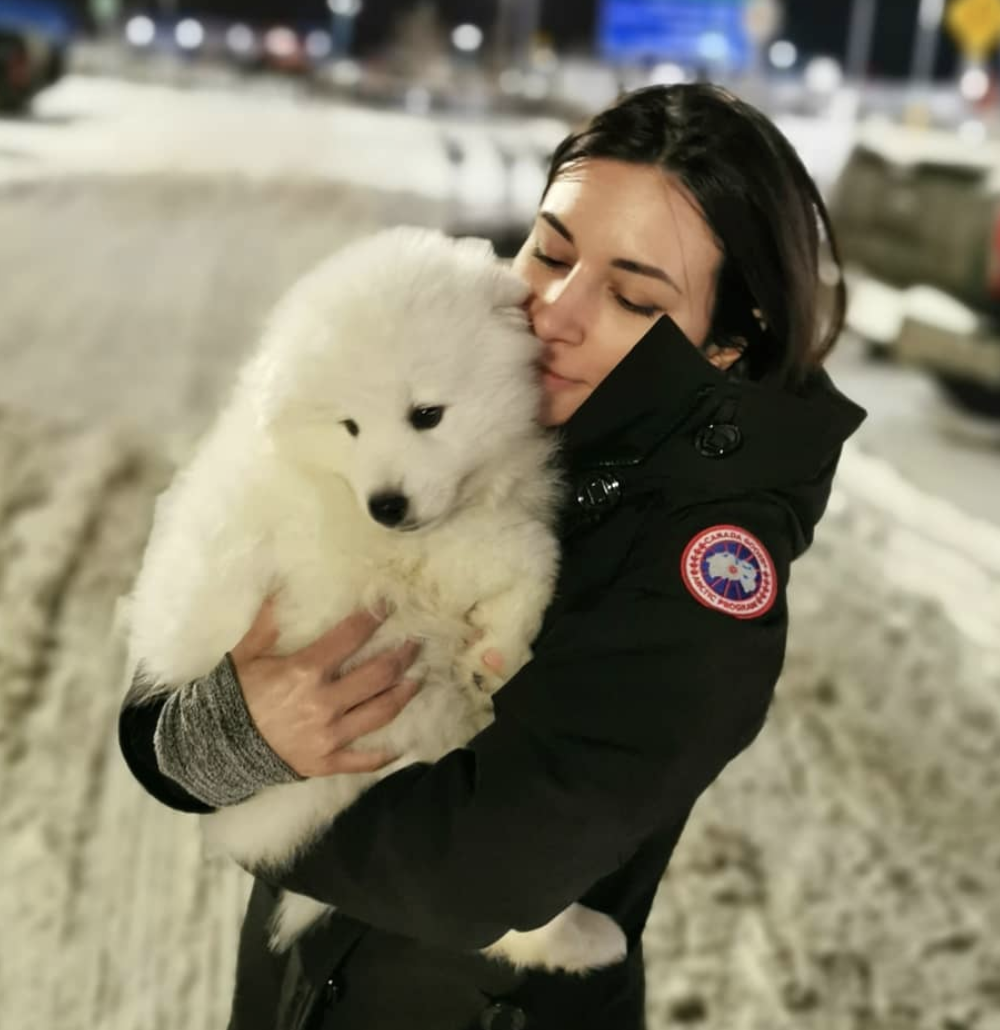 Alinity recently got another dog called Loki, too.

In a broadcast on December 30, a member of Bulgarian streamer ‘Immortal’s chat made a comment saying that “Alinity’s canine is called Luna,” presumably after noticing that his pet Arthas looked very similar.

“I’m gonna show him a picture of her,” he explained, before he took to Google Images to pull up a photograph of the pair. “Yo, Arthas, Arthas, check that out, dude,” he said as he tried to get the canine to look at it.

“Look at this!” Immortal exclaimed as he clicked his fingers towards his computer screen to get the pet’s attention. “This is Luna!”

Hilariously, as soon as Arthas saw the streamer’s dog, he let out a huge yawn – either out of boredom or out of disinterest.

This sent the Bulgarian into fits of laughter as his Twitch chat popped off in hysterics, too. “He’s not interested, man!” he laughed. “Yo, give me five, dude!”

Immortal is a Counter-Strike streamer, and has been playing the game since the Half-Life mode released in 1999.

He gives back to the community by hosting giveaways regularly, and by playing with viewers in various minigames and 1v1s. His dog even has its own Instagram account.