Streamer ‘PerlaBabe’ broke down in tears while live on January 11 after she was partnered by Twitch – meaning she is a step closer to being able to quit her day job.

PerlaBabe is a 19 year old Twitch streamer with just over 22,000 followers, primarly found in the Just Chatting section, and some dabbling in games like Fortnite. Despite having her follower count, she was not a Twitch partner – until very recently.

The Twitch partnership program is for “creators who stream a variety of content, from games, music, talk shows, art, to just about anything else you can imagine.” It enables streamers to earn subscriptions and bits from their viewers, as well as earning a share of advertisements shown on their channels. 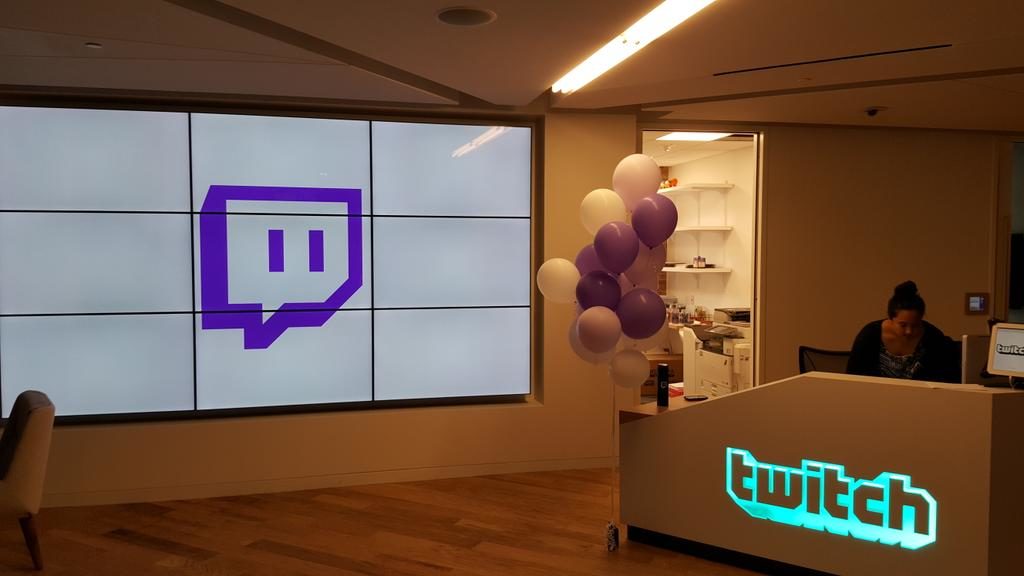 Twitch is the biggest streaming platform in the world – despite recent challenges from Mixer.

Essentially, it is aimed at Twitch creators who are deemed to have earned the streaming platform’s support, edging them closer to being able to stream full-time.

This is the dream for many streamers – including Perla, who became emotional on January 11 when she explained just how much the Twitch partnership means to her.

Working as an exotic dancer in clubs – a job Perla has said she doesn’t enjoy – the Twitch partnership means she is a tangible step closer to being able to quit her day job and stream full time.

“I do it because I need the money,” she explained while clearly emotional. “If I could just do this [streaming] full time it would make me so happy. So I thank you guys so much.”

In a second clip, taken a few days earlier, she thanked her audience for their support, describing them as “so sweet”.

“Every time I feel sad I just stream,” the 19-year old said. “You guys make me feel better. There’s days where people make me feel like sh*t. But you guys have been making me feel so good and I appreciate that so much.”

In a tweet from January 11, she echoed these sentiments.

Also thank you to all of my supporters thanks to you guys ,I have became a partner and I’m closer to quit stripping and becoming a full time streamer ?? I love you guys soooo much .

“So I thank you guys for that – for bringing happiness to me,” she finished, as the tears started.

Perla’s wholesome response shows just how much the partnership means, as she gets one step closer to living her dream as a full-time Twitch creator.