A Twitch streamer was broadcasting live in the streets of Santiago, Spain when people he encountered assaulted him and attempted to rob his equipment.

While people typically stream on Twitch from the comforts of their own homes, others take the stream to bustling streets of their cities.

Twitch streamer ‘CaptainContent_’ was going about his typical stream of interacting with the nightlife on his streets when a strange encounter with three bystanders, two men and a woman, quickly turned for the worse. 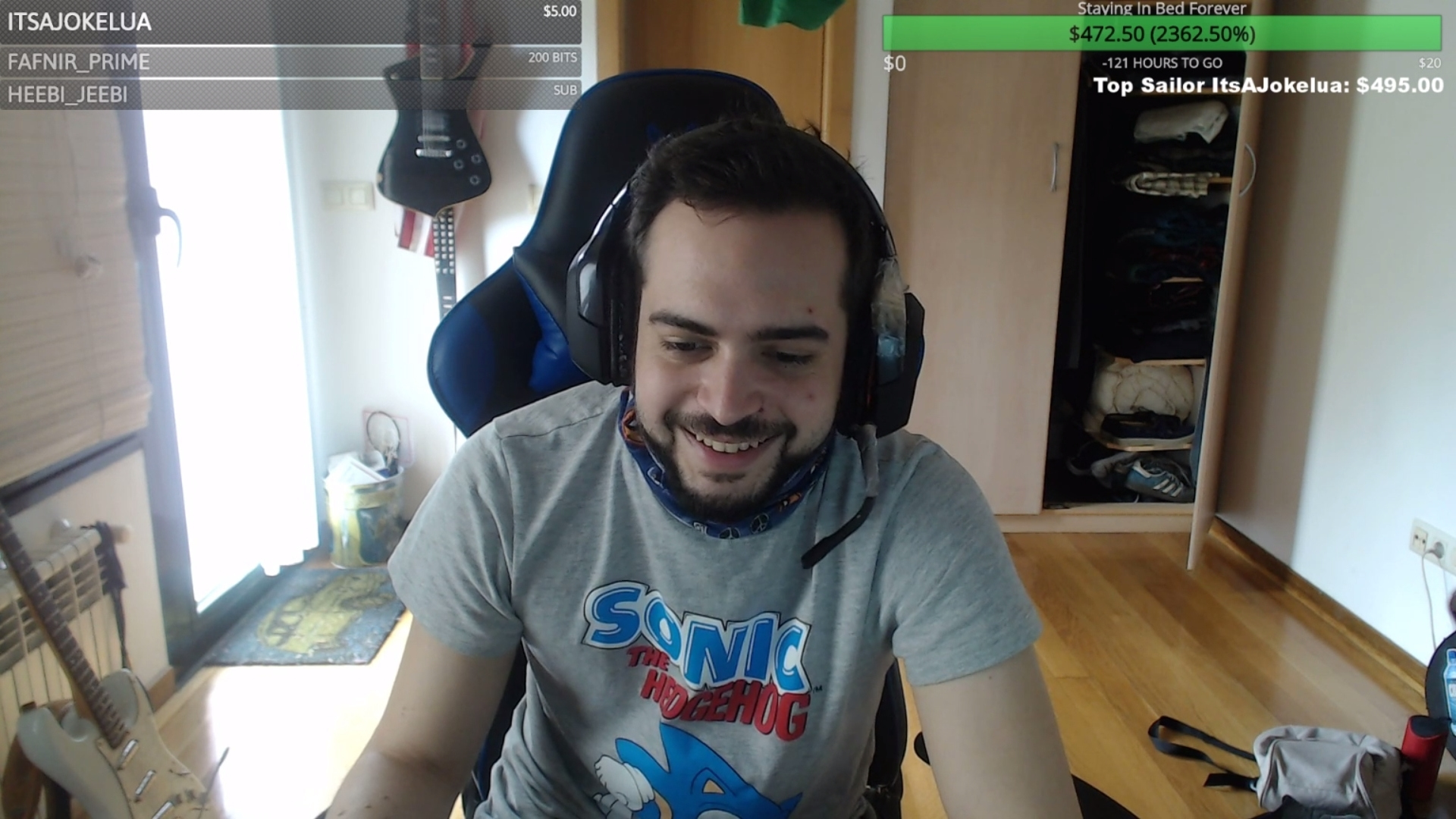 Aside from the terrifying scenes, CaptainContent’s stream is typically filled with fun and hilarious moments.

It’s unknown how the conversation started, but it seems like CaptainContent had interacted with one of them before, saying: “Hey, listen listen, where’s the guy that roughed me up the other day?”

Later on, one of the men can be heard saying, “I’d sooner rob you than beat you up.”

Then one of the men looks to be inspecting CaptainContent to see what he can rob when the streamer pulls out his wallet. He then turns the camera to the one inspecting him, saying: “Look at this ‘Rastafari.’”

“I’d rather rob you, even the phone and all, before beating you up,” the man said.

After which CaptainContent hands over the phone to the man. The screen then goes black, but the stream goes on.

It seems like the man pocketed the phone while it kept filming since muffled voices of confusion can be heard in the background.

The streamer can be heard calmly trying to reason and plead with the man to give him his phone back. 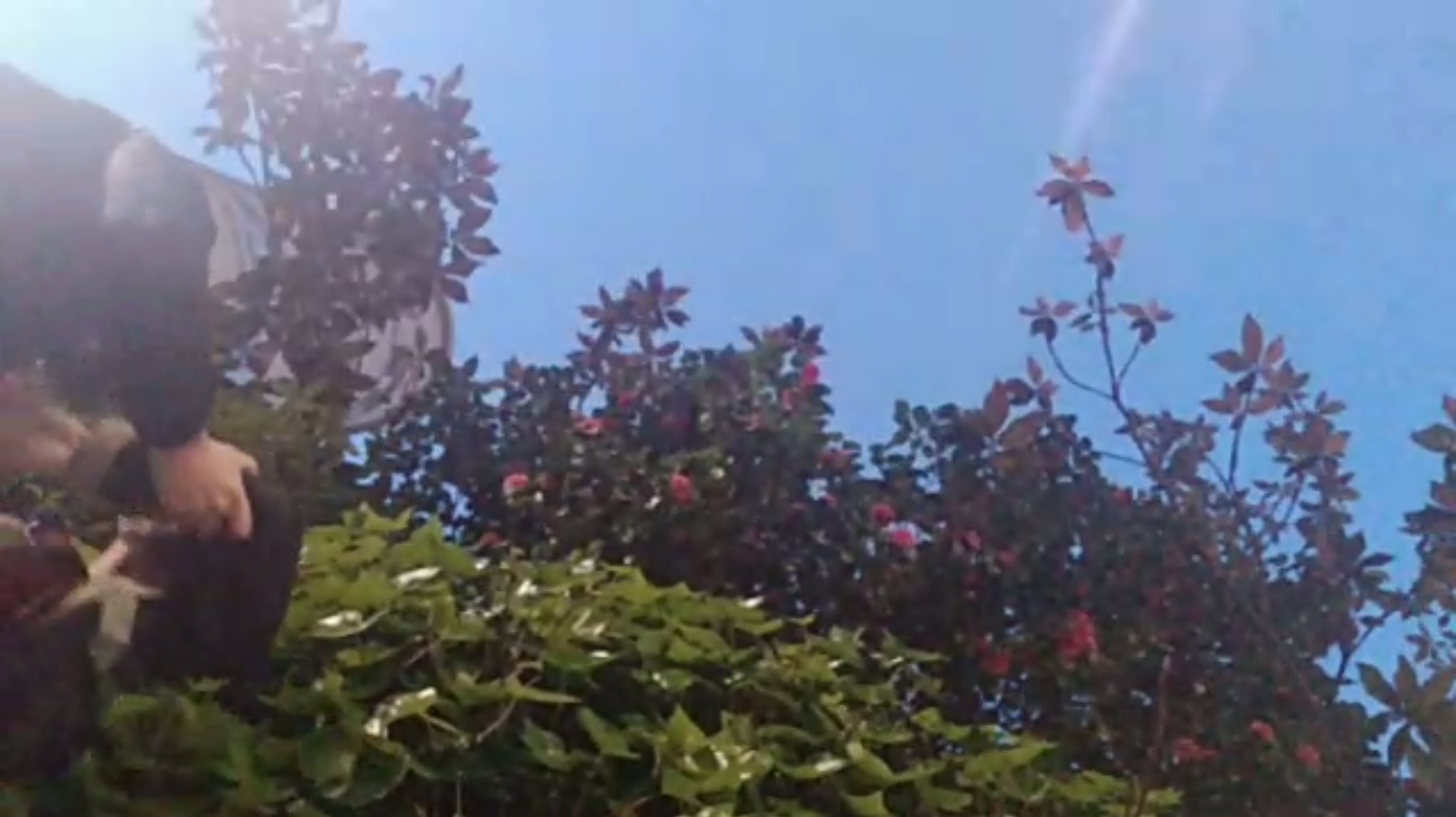 The streamer was pinned after asking for his phone back.

“Please, please. Please don’t rob me. Please,” the streamer can be heard saying. “If you tell me not to record, I won’t and I’ll leave. I swear to you. Please give me my phone.”

After begging the man to give him his phone back, the streamer can be heard crying out for help.

When the image returns the man is seen thrusting CaptainContent into a nearby bush while threatening the streamer, saying: “… I’ll rip your fuckin head off.”

Once the streamer got possession of his phone back, he kept the stream going. His assaulter didn’t like that but CaptainContent kept his ground, repeating: “I have a right to record myself.”

The video ends with the streamer recovering from the ordeal while the man who had assaulted him stood over him continuing to threaten him.

CaptainContent was visibly shaken after the episode, but has since returned to a normal streaming schedule. The streamer mentioned possibly moving out of the city so that an incident like this never happens again.