Sodapoppin reacts to ultra-cringy old video of himself discussing women

One of the great things about YouTube and the digital age is that you can relive moments with a sweet tint of nostalgia. But this isn’t always a good idea, as Twitch streamer Sodapoppin found out when he watched an embarrassing old video live on stream.

Chance ‘Sodapoppin’ Morris has been creating content for the better part of a decade; his first YouTube upload came seven years ago, with videos on World of Warcraft and some real-life stuff thrown into the mix.

In a livestream on November 3, Sodapoppin allowed viewers to request YouTube videos with donations, which could go wrong for a number of reasons – but Sodapoppin probably didn’t expect to be embarrassed by his own content. 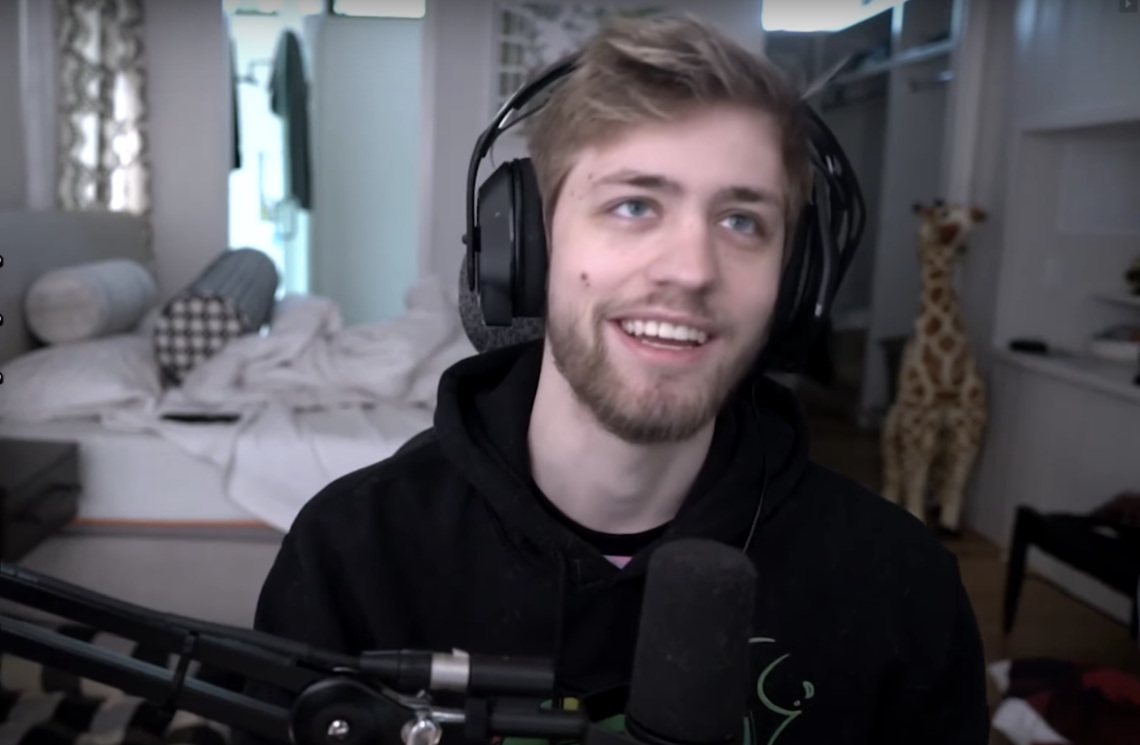 In a video that is evidently from several years ago, Sodapoppin is answering the question of hair color he prefers in a woman – redhead, blonde, brunette, or black. He then went into a bit too much detail when discussing his preference.

“Let’s assume that these girls are all beyond perfect, they just have different hair color,” the video starts. “If I had to pick one to date, probably brunette,” before saying that he wasn’t interested in blondes because they were “too stupid.”

As the video played out, current-day Sodapoppin was literally holding his head in his hands, unable to even look at this video of himself from only a few years ago.

If Sodapoppin thought that was the end of the embarrassment he was very wrong, as old-Soda continued: “Redheads, if they’re not ginger and they’re redheads… Yeah… and they have great feet.”

He then turned to his friend off-camera and advised him to “get some feet pics” before sharing that his phone background was of a pair of feet.

Of course, embarrassing old videos weren’t the only thing Sodapoppin had to deal with during the stream, with yet another awkward moment occurring thanks to the YouTube requests.

One viewer donated a huge $50 to play a video – an English-dubbed anime clip – but the video was not available on copyright grounds, meaning nobody even got to watch it.

After the clip finished, Sodapoppin just laughed and said “Whatever,” before telling his chat that “I don’t care what y’all think.”

He was clearly embarrassed by the old video, as he swiftly moved on without really addressing it and tried to pretend it hadn’t happened.

But the Internet never forgets, and he might struggle to live this one down.