YouTube superstar Mark ‘Markiplier‘ Fischbach has released his interactive film, A Heist with Markiplier. Here’s how you can make the choices that impact what happens to the beloved YouTuber.

What is “A Heist with Markiplier”?

The film features guest appearances by an extensive collection of YouTubers and streamers, including Chance “Sodapoppin” Morris, the Schmoyoho guys of Songify and Auto-tune the News fame, and the Game Grumps.

The first episode guest stars Gavin Free and Daniel Gruchy of the Slo-Mo Guys, who have traded in their lab coats for the uniforms of easily out-witted museum security guards. A very good dog also makes an appearance.

How do you make choices during the Heist?

At the very end of each video, Markiplier provides the two choices for the viewer to decide upon. These can be decisions on what kind of approach to take, or choosing between two different paths. Click through links of both options will appear on the screen for the viewer to click. Both choices are also in the description box under the video.

All of the videos, except for the first episodes, are unlisted on YouTube, so you can only watch them by advancing through the narrative, and you can avoid any spoilers when you’re searching videos or looking at your recommendations. 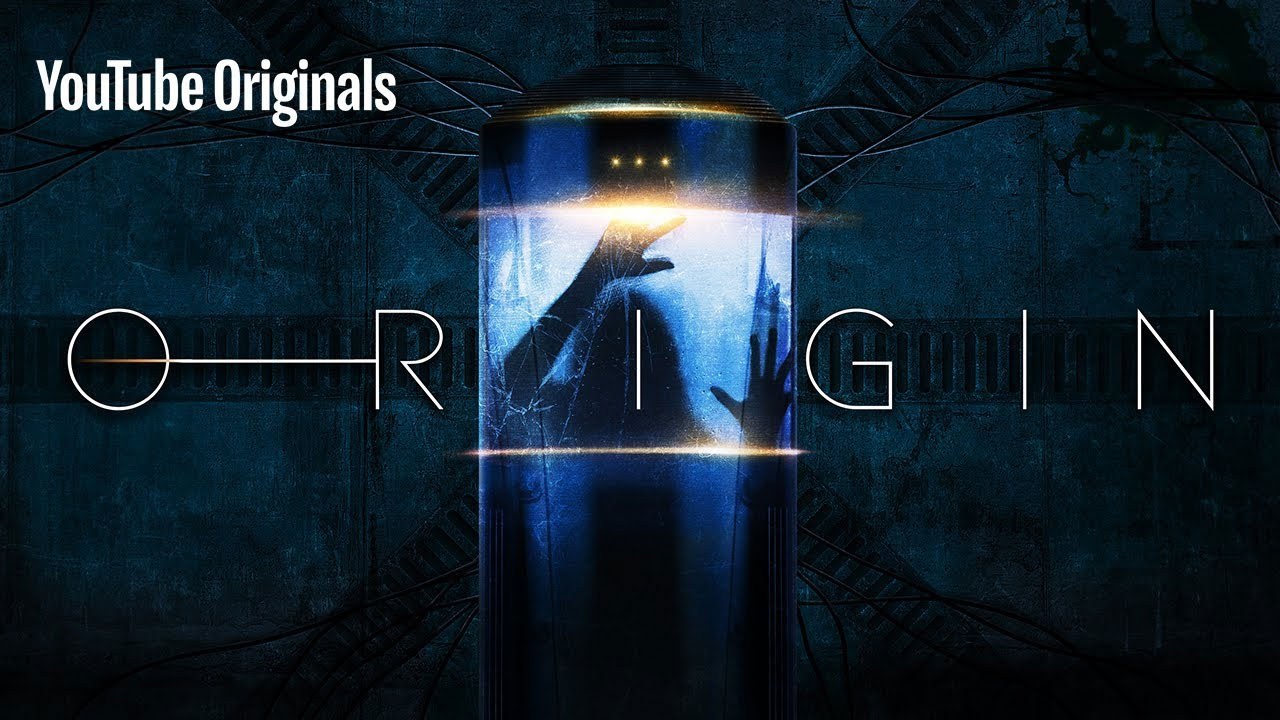 Where do I go to watch it?

Go to YouTube and put “Markiplier” in the search bar. Markiplier’s channel should be the top result, and right up there with it should be the first video in the series, titled “A Heist with Markiplier”. It’s a YouTube original that can be watched without ads, unlike most series produced by YouTube.

In a video released yesterday titled “I need a favor…”, Markiplier asked his fans to simply be there for the release and “enjoy the hell out of” the project. Mark could barely contain his excitement for the series that has taken over a year to produce from a team of “over fifty talented people.”

Markiplier has been making videos for over seven years on YouTube and has cultivated a following of over 24 million subscribers. This is his first YouTube Original.