Social media star Logan Paul has made yet another challenge ahead of his rematch with YouTuber KSI – and this time, he’s called out one of Hollywood’s big-budget actors.

Paul called out ‘Black Panther’ star Michael B. Jordan during an episode of his ‘Impaulsive’ podcast on November 26, claiming that Jordan’s latest movie, ‘Creed II,’ had inspired him to box with the actor – and even claimed that he could beat him in a fight, should they ever throw down.

“I’m watching this movie and I’m like, Michael B. Jordan, big fan… [I] could probably beat your ass in the ring, not gonna lie,” Paul said.

Paul went on to “officially challenge” Jordan, and even invited him over to his house for a potential sparring session.

“Michael B. Jordan, this is my official challenge,” Paul continued. “Come over to my house and spar one day, I’ll come to you, whatever it is – I wanna make it happen. I really do.”

That wasn’t the end of his tirade – Paul even wanted to make their fight “legit,” following his rematch with YouTuber Olajide ‘KSI’ Olatunji. 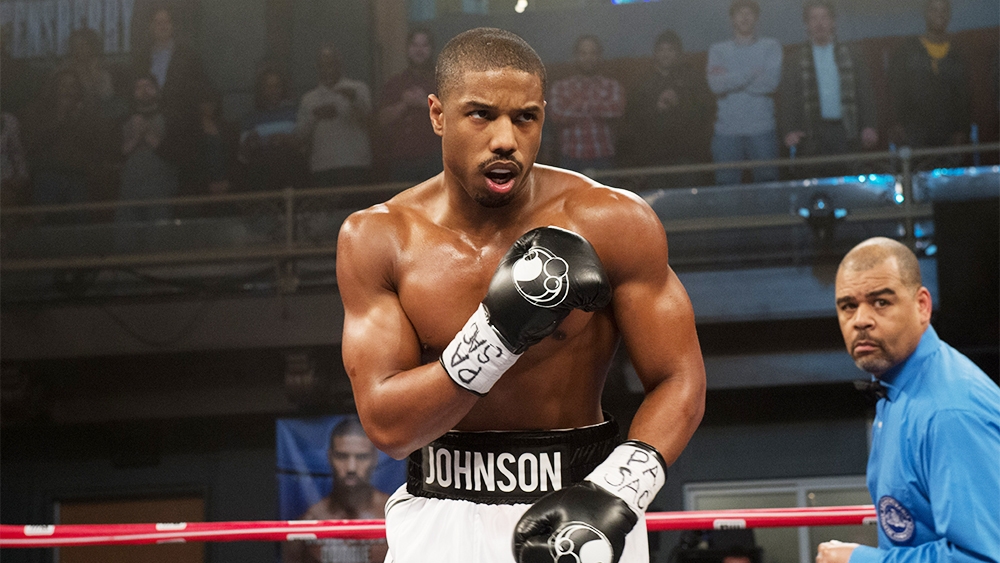 While Jordan has yet to respond to Paul’s challenge, Paul himself might be tied up with his upcoming rematch – which he claims that KSI might “bitch out” of.

According to Paul, KSI has breached their rematch contract, failing to secure a date in February of 2019, as reportedly agreed upon.

This wouldn’t be the first time one of the Paul brothers has challenged a celebrity, either; Jake Paul notably called out American singer-songwriter Chris Brown, even going so far as to insult the rapper by calling him a “bitch.”