The SnapChat in question featured Buu wearing a white hoodie, holding up what appeared to be Paul’s chain in front of the camera. Buu posted the video just ahead of another SnapChat, which read, “Fuck Jake Paul.”

In the video, Buu claimed that he had “snatched” Paul’s chain, bragging that he could turn a sizeable profit from selling the necklace.

However, Paul has since claimed that the chain isn’t actually his, as revealed in a statement following the debacle.

According to Paul, his friend owns a chain of the same make, and had merely let Buu borrow it during the time the SnapChat was taken. Paul likewise published a Tweet during the time of the incident that could mark a possible response to Buu, simply writing, “For suuuure.” 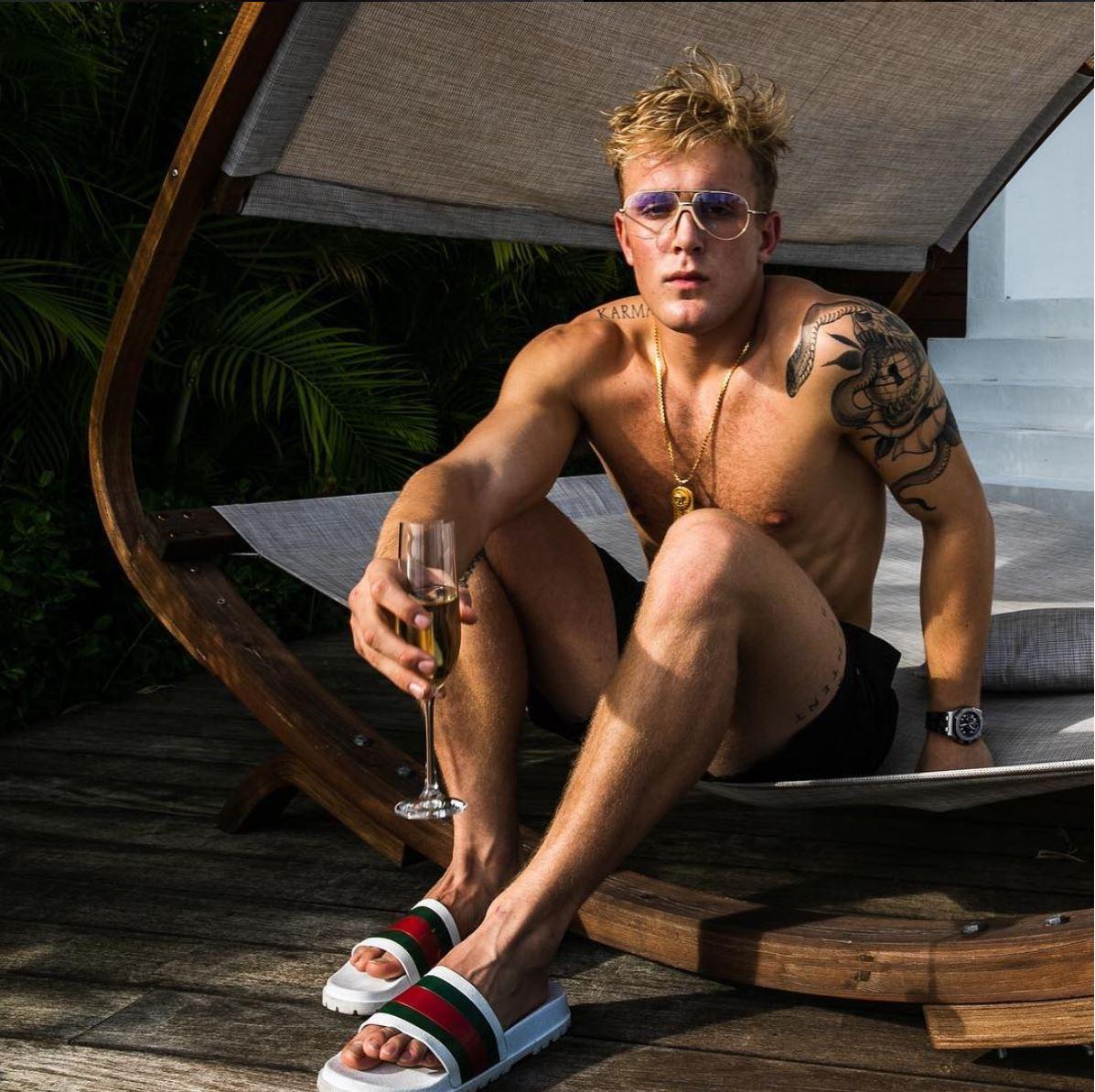 This isn’t the first time Buu has lied about stealing from popular YouTubers, either; the rapper had likewise made attempts to lift ‘No Jumper’ podcast host Adam Grandmaison’s pet cat in late September – although his scheme didn’t actually work out.

Kid Buu was also at the center of internet controversy earlier in September, after he told podcast host Dj Vlad of ‘VladTV’ that he was a “second generation clone” who had escaped from his “cloning facility,” among other outlandish claims.