YouTube star Shane Dawson proposed to longtime boyfriend Ryland Adams in March 2019 – but his plan didn’t go off without a hitch, thanks to a scandal that arose from one of his old podcasts.

The YouTuber found himself in the middle of Twitter’s “#shanedawsonisoverparty” during that same time, after users rediscovered an episode of his previous podcasts that contained a story of Dawson’s first “s*xual experience.”

In what he later claimed was a “joke,” Dawson claimed that he’d engaged in inappropriate activity with his pet cat, with critics across the net hoping to cancel the content creator for the divisive clip.

I found the audio!! Shane Dawson came on his cat! WTF!!!!! This was on his podcast pic.twitter.com/6slFQRxIeE

Seven months later, Dawson released the third episode of his documentary series “The beautiful world of Jeffree Star,” where he revealed that the scandal had “ruined” his attempts to propose to Adams amid the backlash.

“This whole situation ruined… not just ruined my day. [It] ruined so many things,” he explained, with screenshots of texts to Ryland’s mother flashing on the screen. “It definitely ruined everything. And I’m not letting that happen again.”

These texts reveal what appear to be Dawson’s plans to propose, with the YouTuber writing, “I’m gonna do it before dinner with the sunset.”

However, Dawson later revealed that the drama didn’t completely disrupt his proposal plans, claiming that he “didn’t care about that” in response to another text asking him if he would wait for the scandal to die down. 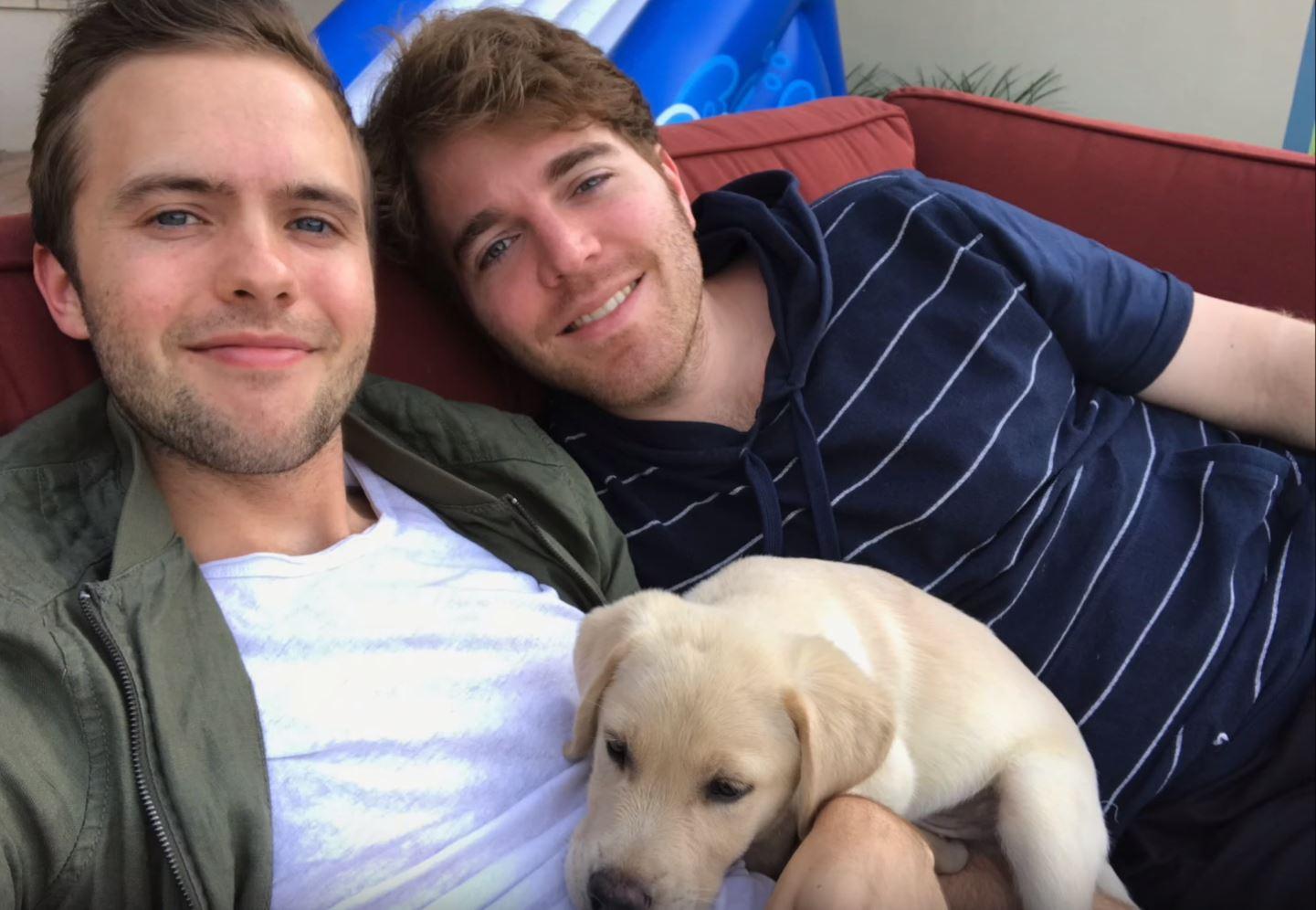 In fact, Dawson asked to have their photo taken as a means to “get Ryland alone,” with his video ending on a tear-jerking note that showed his emotional proposal in full – which he’d posted to Twitter seven months prior.