YouTuber Bryan ‘RiceGum‘ Le has teased the release of a brand-new diss track while offering fans a preview of his next upcoming single on Twitter.

The 23-year-old is one of the most controversial creators on YouTube, and has been known to create diss tracks aimed at those who he feuds with, creating songs about Gabbie ‘TheGabbieShow’ Hanna and Jake Paul.

The American also releases his own singles, and while RiceGum didn’t release any new music in 2019, it appears that his music will return in 2020, giving his fans a preview of his new track on Twitter, while also teasing fans with an unreleased diss track that also seems set for release this year. 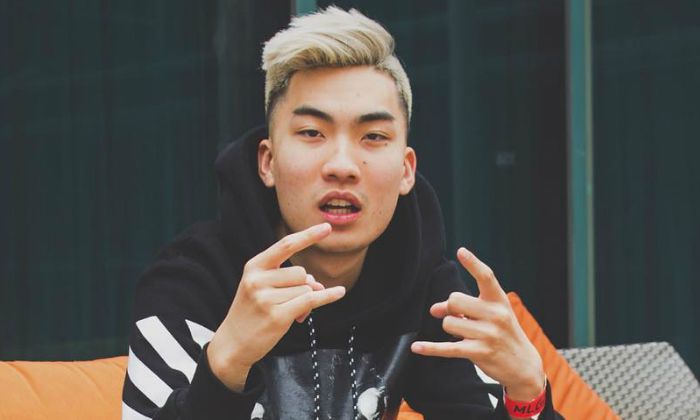 In a tweet posted January 4, RiceGum previewed a snippet from his currently untitled single, taking a recording from his phone of the 2-minute, 32-second track allowing fans to hear 38 seconds of the song ahead of its release. The file is titled “Rice 2020 January,” prompting many to believe that the full version will be released before the end of the month, however, the YouTuber has yet to confirm any release date.

Despite claiming that the snippet would only be live for one minute, the track remains available a full day later, and with pretty of time to analyze the recording, it appears that the YouTuber also has a diss track ready to go, as the other media file on his phone is named “DISSTRACK 2020 FIRE.”

Who this diss is aimed at remains unknown, with RiceGum not currently embroiled in any public spats, but the YouTuber has a long and storied history of releasing tracks talking about his fellow creators, and even went platinum with “It’s Everyday Sis,” a song aimed at Jake Paul featuring his ex-girlfriend Alissa Violet.

Since the tweet, the YouTuber who boasts over 10 million subscribers on the platform has remained silent on social media, leaving fans to wonder which creator finds themselves in the crosshairs of RiceGum, and when we’ll get to hear it.

Of course, it could also be a tool to build hype for his new track by convincing fans to stay tuned for his next public feud, as he refrained from offering fans an opportunity to give it a brief listen.