Pokimane says she wants Twitch’s cutest dog for herself

Twitch superstar Imane ‘Pokimane’ Anys revealed that she has her eyes set on acquiring Arthas, the most popular dog on the streaming platform.

Speaking to her chat, the Moroccan Canadian said she wanted to message Immortal, the owner of the dog, and inquire about taking the canine off his hands.

“I want to message this guy and very politely just ask for his dog,” Anys said in early January. “Like, ‘hello, is it okay if I have your dog? Thank you.’ You know?”

As she pondered about acquiring Arthas, the female streamer watched a cute video of him rolling on the floor while he played with Immortal.

However, it doesn’t seem like the dog will be changing hands any time soon despite the fact Immortal knows Pokimane’s intentions.

During a January 7 broadcast, the streamer had an assortment of fruits and vegetables out on a table for Arthas to try. While the cute companion didn’t like tomatoes, he absolutely adored carrots.

After eating a bite of one, the lovely dog couldn’t keep it in his mouth and dropped the carrot on the floor, prompting a scolding remark from Immortal.

“I’ll give you to Pokimane if you do this again,” the streamer jokingly warned and gave the carrot back to the dog.

Yet again, the dog couldn’t keep the carrot in his mouth. “Why?” Immortal asked. “I’m telling you. If you do it one more time I will give you to Pokimane.” 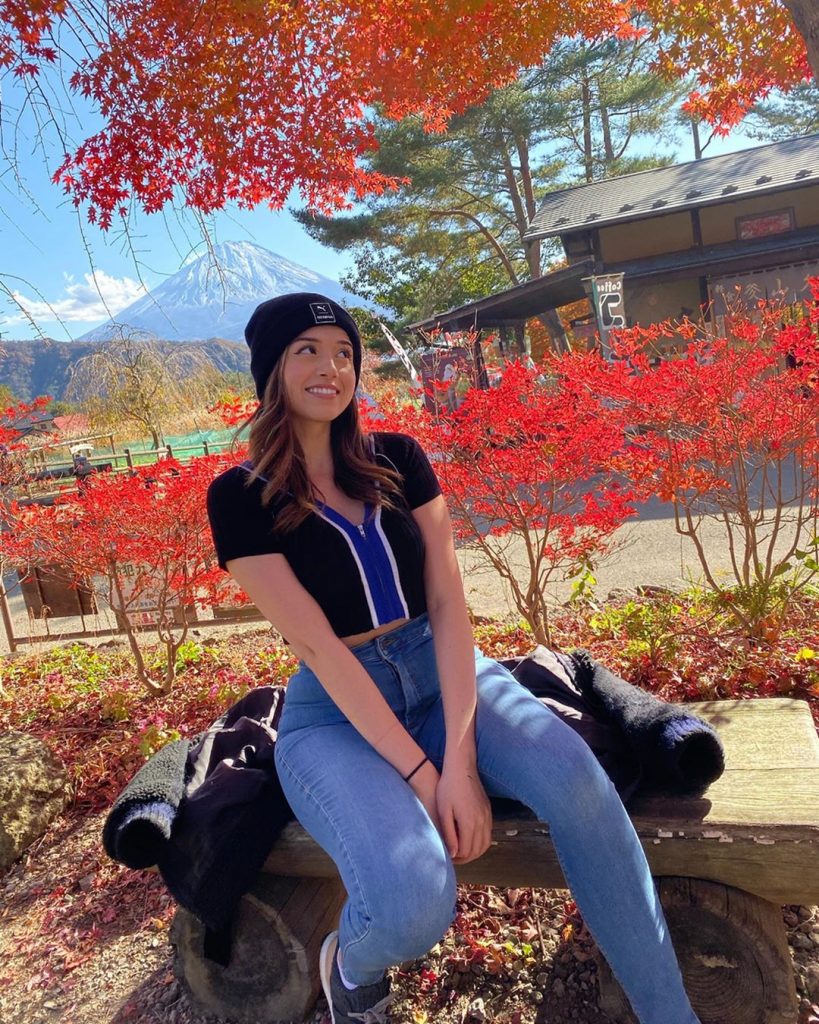 Would Pokimane take the dog on trips to Japan?

This time, the popular Twitch dog swallowed the carrot, earning praise from its owner and ending the threat of being given away.

Arthas alsowent viral in late December after a video of him hijacking his owner’s stream surfaced.

Many users were in awe at the canine’s demands to be petted and how his owner caved in despite initially not wanting to.

Since then, Arthas has continued to make a name for himself, including a hilarious reaction when he laid eyes on Alinity and her dog Luna.