During her December 4 broadcast, Twitch star Imane ‘Pokimane’ Anys revealed what actually happened to her underwear that went missing during her recent move to a new house.

The streaming star had just moved into a new house with her OfflineTV crew when she tweeted on December 2 that all of her bras, underwear, and socks had gone missing.

Her bizarre story left many to speculate who the culprit was that took them, including Pokimane herself, however the popular personality finally has finally provided some answers.

During her latest stream, she explained the hilariously complex story to her viewers, before finally revealing who was behind the whole thing to begin with. 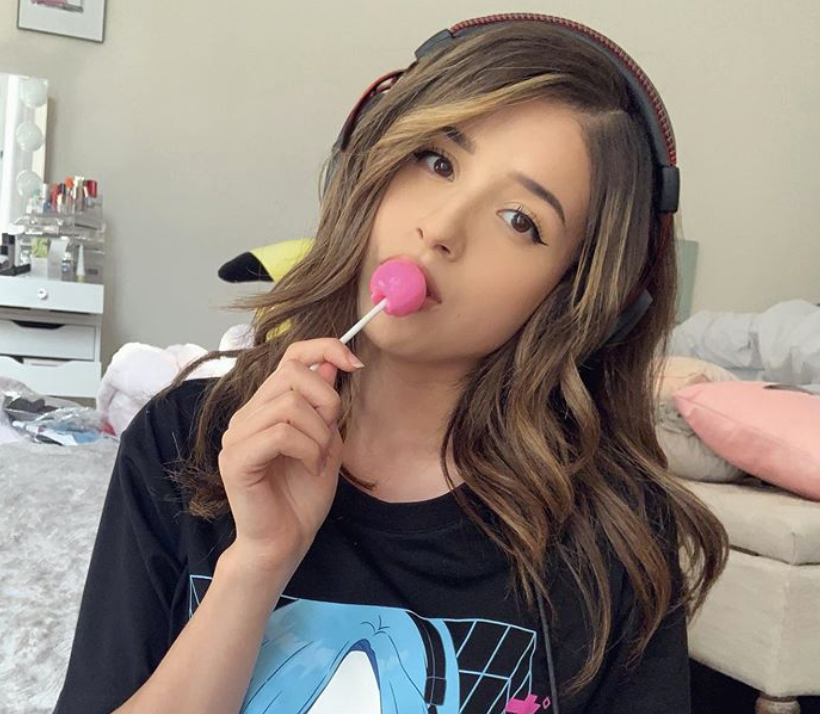 The popular personality is the top female streamer on Twitch.

Pokimane discovers the truth behind her missing underwear

The Twitch star opened up to her audience, and explained that it was it wasn’t a pervert or thief after all that had her underwear, but that it was actually a mix up between her movers and the cleaners.

“One of the cleaners did take it from the home. My movers took all my undergarments, put them in a corner in the house. They were no longer in my room, and they did not bring to them to the truck,” she said.

She then explained that it was a “miscommunication” between the two. “They put them in some random place in our old house. They left them there. Then the cleaners came to clean, found my bag of old stuff and took it.”

Despite finally finding out the truth the popular streamer initially trolled her audience by hilariously retelling the story, except the culprit was none other than Greekgodx himself.

“Basically I put them in very specific bags, and I couldn’t find them. But this morning, I found them at my door, with a note that said “signed Greekgodx.”

She then said. “So weird. How did he? As soon as he got his US visa? That was so fast. Unbelievable man!” before bursting into laughter, as she could no longer keep the joke up.

In the end, Pokimane ended up getting her clothing items back safe and sound, which is a good thing because according to the popular streamer, it would have cost her a lot of money to replace them.

As of the time of this article, she continues to dominate on Twitch with over 3.5 million followers, making her the most popular female channel on the streaming platform in 2019.