Pokimane panics as Fedmyster drops massive tarantula at her feet

Imane ‘Pokimane’ Anys decided to mix things up for one of her latest Twitch streams, taking viewers to the zoo for the day, and they got a lot more than they bargained for when they visited the tarantula section.

The popular Twitch streamer has built up an incredible following on social media platforms, reaching a landmark 4 million followers on Instagram and the same amount of subscribers on YouTube on October 7.

Since then, she has continued to create content for both, as well as hosting some hilarious IRL (in real life) live streams for her fans to enjoy on Twitch – and her October 22 broadcast was no different. 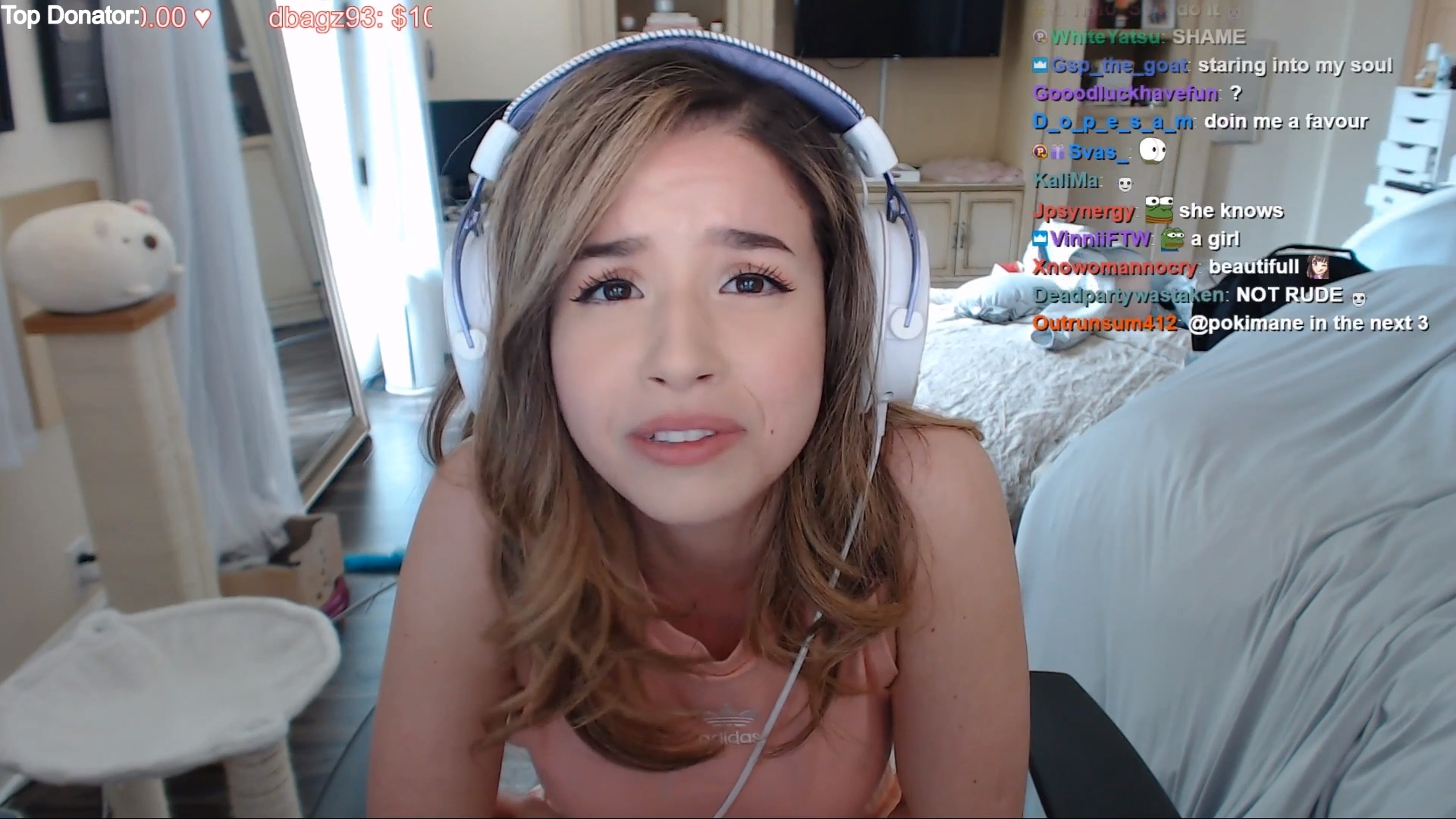 Pokimane was a little creeped out by some of the animals during the stream.
[ad name=”article2″]

The 23-year-old was walking around the zoo with fellow popular internet personality Federico ‘Fedmyster’ Gaytan, and for the large part viewers were enjoying seeing the different animals on show, including parrots, snakes and more.

However, it was a moment with the tarantulas that caught most people off guard, after the huge spider scared off Fed almost right away. After leaving the room for a few moments, he finally returned and agreed to hold it in his hands, before something completely unexpected happened.

The tarantula walked across his and the instructor’s hands for a second, before leaping out of his grasp and running around on the floor – right next to Pokimane’s feet – and neither of them knew what to do. It was picked up soon after.

As we mentioned earlier, this wasn’t the only animal to be shown off during the broadcast. In fact, there was even another wholesome moment where Poki allowed a small constrictor snake to wrap around her shoulders, which seemed to make her react in an odd way.

For those who aren’t aware, constrictors wrap around their pray and squeeze it until it’s killed. “Oh my god, it started moving behind my neck and I started sweating. Like, I’m having a workout right now,” she said.

Whether or not these two streamers will return to the zoo, or feature more animals in their streams, in the near future remains to be seen, but there’s no doubt that it made for some interesting moments.