Popular Twitch streamer and YouTuber Imane ‘Pokimane’ Anys is no stranger to trolls and harassment, thanks to her status as an internet star – but one of her strange eating habits is inciting some understandable confusion across the web.

Pokimane uploaded a YouTube video on June 21, where she responded to fans’ speculations and rumors about her private life.

Her video included everything from her career choices to her relationship status – and even touched on a hilarious moment captured during one of her streams. 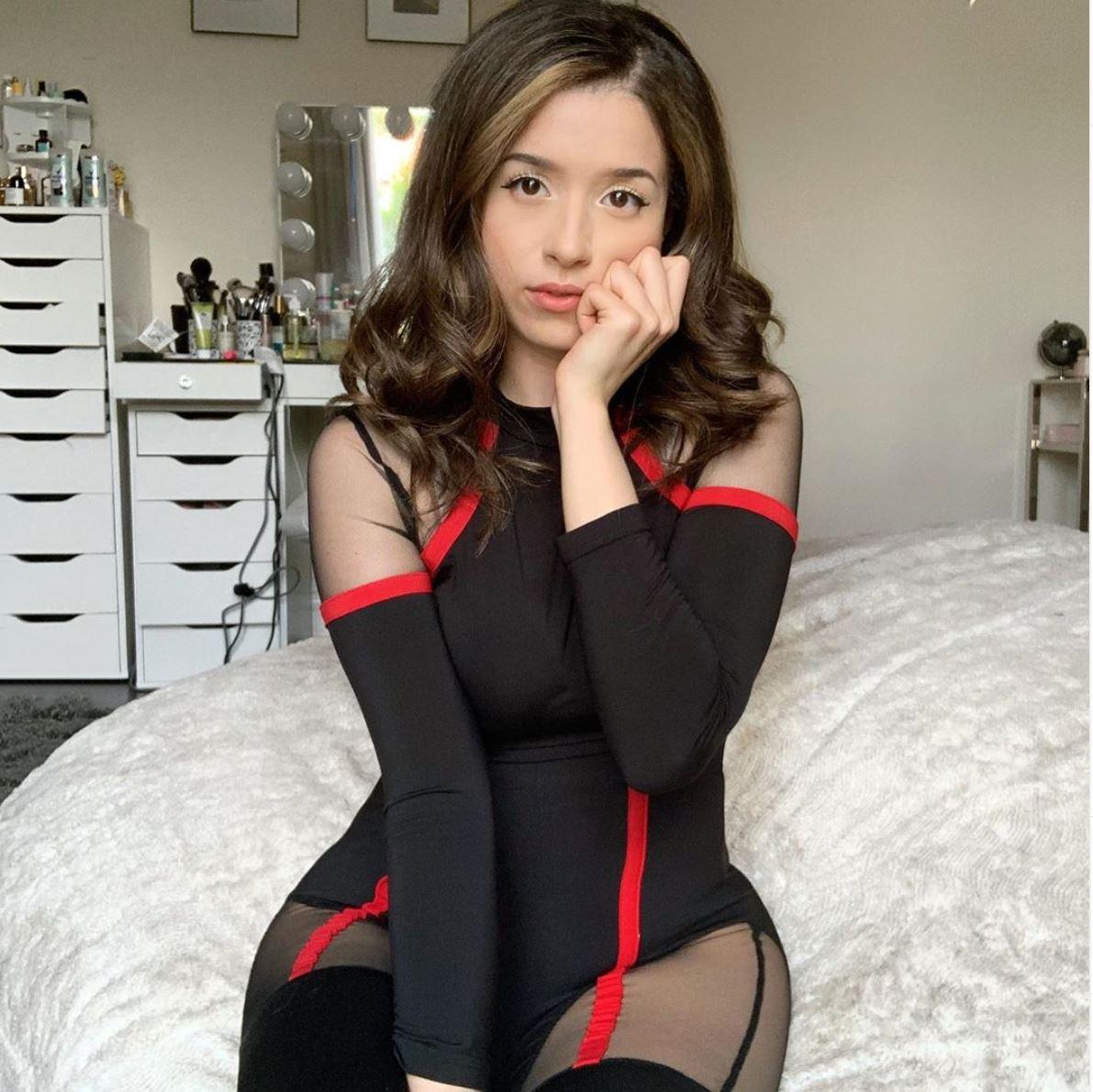 Pokimane is one of Twitch’s most popular female content creators, boasting over 3 million followers on the platform as of June 22.https://www.instagram.com/p/BylLvB8lBkV/?utm_source=ig_web_copy_link

While everyone else might eat their pizza with the topping side up, Pokimane chooses to eat her pies a different way – by placing the topping side down, resulting in more than a few confused queries as to why she eats pizza in such a strange manner.

The streamer went on to encourage her audience to try her pizza-eating methods, asking them to give it a whirl before “cancelling” her in the comments section.

Pokimane wouldn’t be the first streamer to share her strange eating habits with the world, by far; controversial Twitch streamer Amouranth likewise turned heads in early February, after another broadcaster noticed that she didn’t chew her food while eating.

Amouranth later explained that the braces on her back teeth prevented her from chewing, as wax from the mouthpiece would come loose and hurt her tongue.

“I can’t chew my food bro,” she revealed during an episode of the ‘Scuffed’ podcast. “I have braces on the back of my teeth and if I chew my food, the wax comes off and my tongue gets cut up.”

Despite their oddities, both Amouranth and Pokimane continue to boast massive audiences on Twitch, with the streamers boasting over 1 million and 3 million followers on the platform as of June 22, respectively.