Pokimane explains why she keeps her relationship status under wraps

Popular Twitch streamer Imane ‘Pokimane’ Anys is no stranger to speculation and rumors about her love life, which she addressed in a June 21 YouTube video discussing fans’ assumptions about her private affairs.

Thanks to Pokimane’s status as one of Twitch’s most popular female streamers, she suffers constant questioning about her romantic escapades, with fans and critics alike pairing her with other streamers on the platform.

However, Pokimane hit back at these accusations in her YouTube video on the subject, humorously declaring that she isn’t currently dating anyone in spite of the rumors. 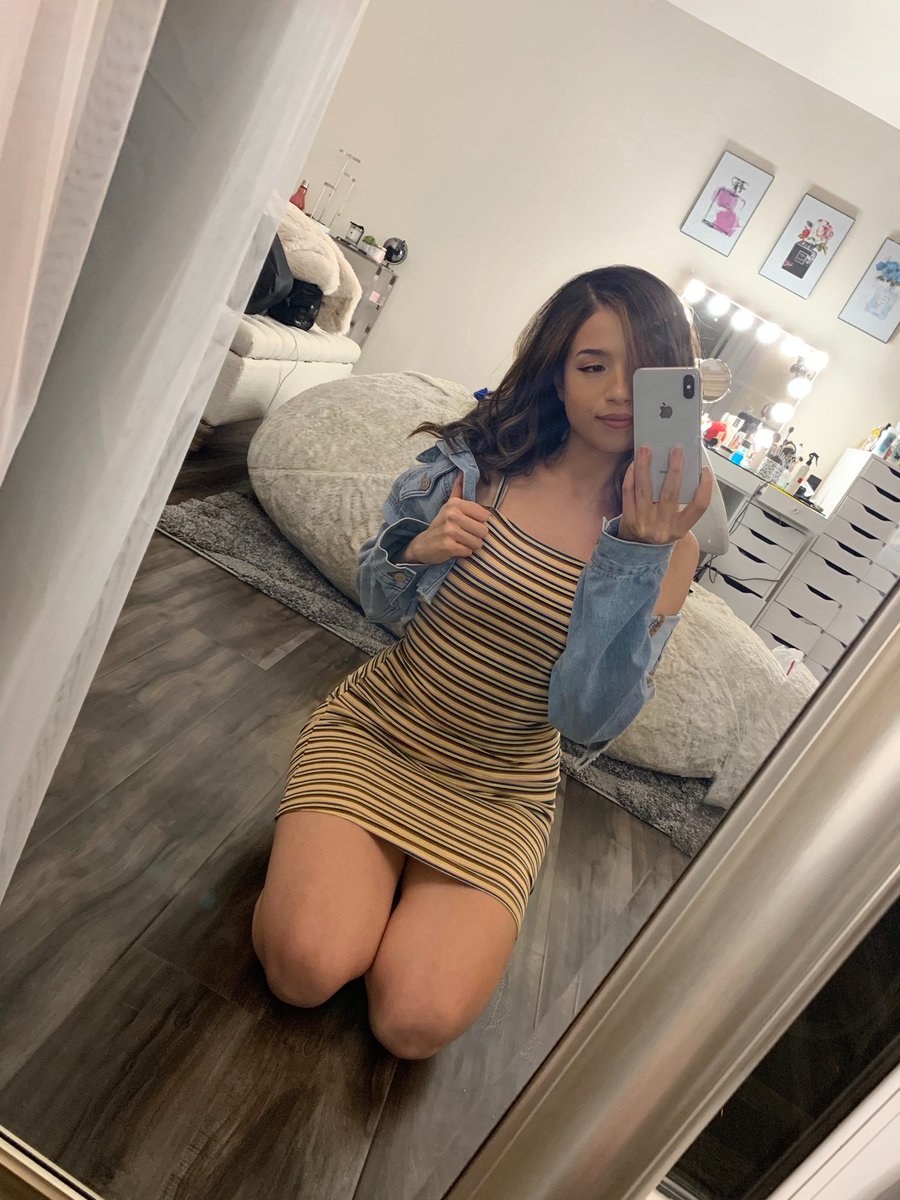 Pokimane is one of Twitch’s top female content creators, boasting over three million followers on the site.
600

“NO!” Anys shouted when approached with the question, explaining that she wouldn’t want to make her relationship public, even if she were dating someone.

Pokimane went on to explain that she doesn’t keep her love life private in hopes of gaining more thirsty fans, as many female streamers are accused of doing.

“A big reason why it bothers me to read stuff like this… is because I don’t think there’s anything I particularly do that justifies that assumption,” she said of the matter. “…I love communicating with my entire audience or random people however I can. I don’t like putting a price amount on it.” 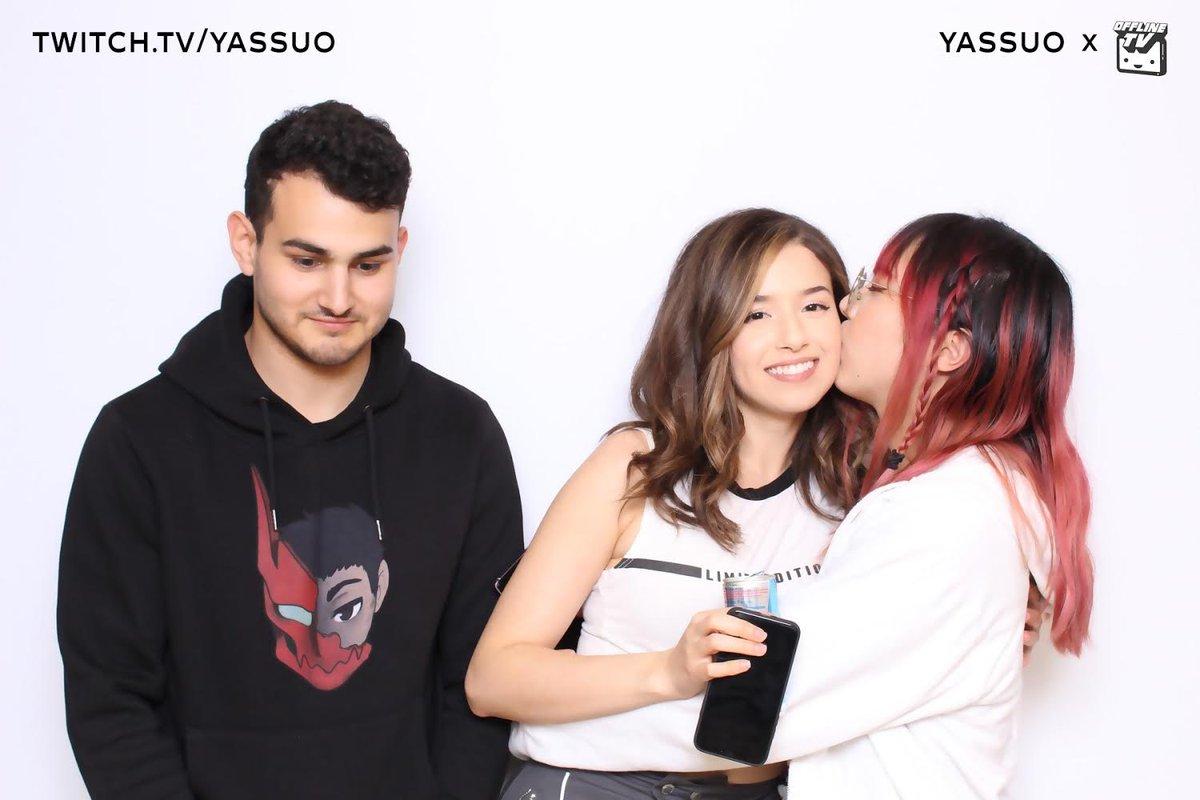 Fans and critics alike constantly speculate about Pokimane’s love life, pairing her with fellow streamers like HasanAbi and her housemate, Fedmyster.
600

This wouldn’t be the first time Pokimane has hit back at accusations of hiding a relationship from fans, either; the streamer addressed speculation between herself and Twitch streamer HasanAbi on June 15, calling the rumors surrounding them “gross.”

“I really don’t like this,” Pokimane said of a meme about the two streamers. “Ehh…. nu-uh. You know, I actually tried… to separate myself from people once all that started happening. It was just gross.”

Pokimane has a huge following on Twitch, boasting over 3 million subscribers on the site as of June 21.