PewDiePie is, without doubt, one of the biggest stars on YouTube. He hit 100 million subscribers in 2019 after a battle for the top spot with production company T-Series. Despite losing out to the company in the long run, he remains the most subscribed individual on the platform by far and shows no signs of slowing down.

Felix ‘PewDiePie‘ Kjellberg has held the title of most-subscribed channel on-and-off since August 2013, with his longest reign lasting 1920 days from December 23, 2013, until T-Series overtook him on March 27, 2019.

Despite T-Series running away with the title, Pewds’ success has been nothing short of incredible and, despite one of his slowest months in recent years, he still managed to reach another milestone on October 28, 2019. 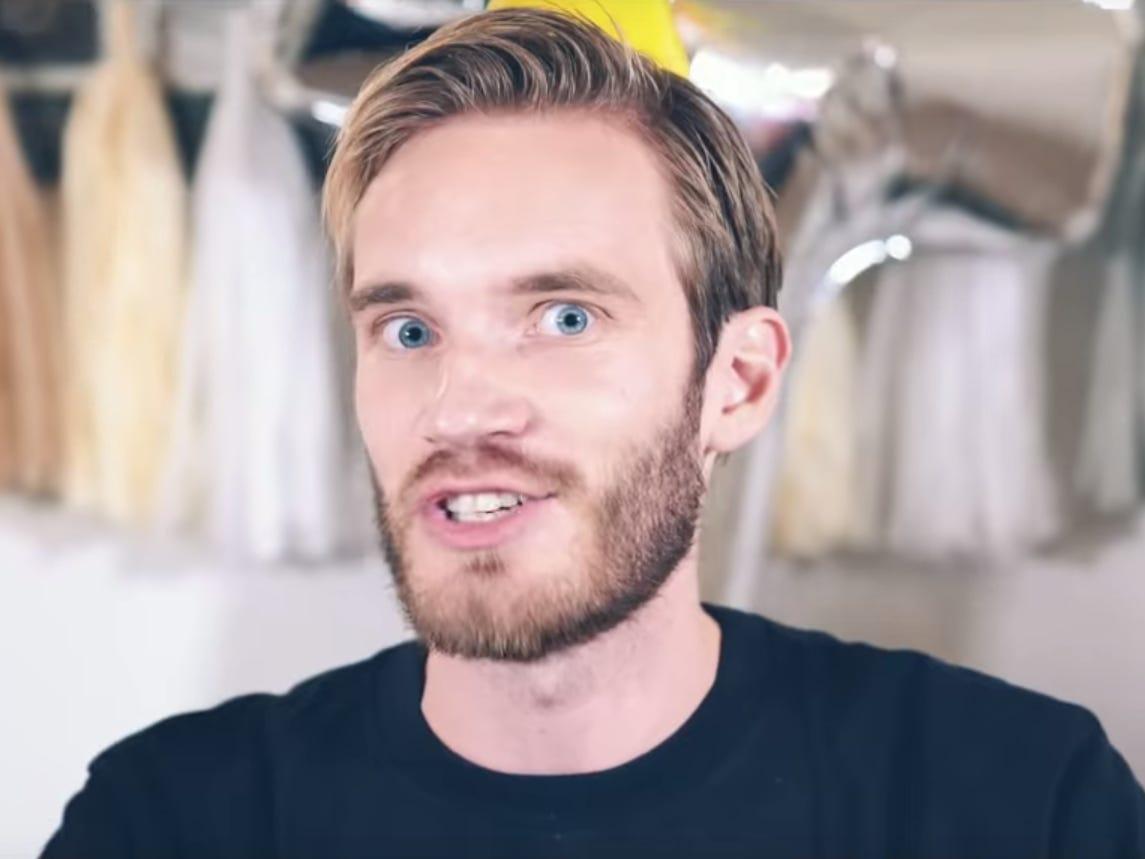 Pewdiepie has hit 102 million subs just over a month after reaching 101 million.[ad name=”article2″]

The Swedish video creator has become the first individual YouTuber to reach 102 million subscribers on the platform, and this comes despite one of his slowest periods of growth in recent memory.

In September 2019, he ‘only’ gained just shy of 240,000 subscribers, which is the lowest he’s earned in a month since September 2017, exactly two years prior. Updated figures for October 2019 are not yet available, but will likely show a big upward trend from his September growth.

This slowdown in growth could be for a number of reasons. Kjellberg tied the knot with fiance Marzia Bisognin in August and was less active on YouTube while they honeymooned, which is likely the biggest contributor.

There has also been some speculation about Pewds being banned in China, although there is some confusion surrounding that particular topic. If his channel is indeed undiscoverable in China, he could potentially be missing out on a huge market that could be slowing down his potential growth.

Changes to real-time tracking of new subscribers for top YouTubers may also be a factor in the slight dip in growth.

Fans could once watch their favorite creator’s sub count change by the second. This was a feature that gained huge popularity during the PewDiePie vs. T-Series race as thousands would flock to ‘live streams’ that simply showed the sub count for each channel as the gap gradually shifted over the course of months.

A policy change announced in August of 2019 meant that these live counts would no longer be possible and it was this announcement that prompted PewDiePie to set a new ‘deadline’ for hitting 100 million subscribers: he wanted to smash the massive milestone while people could still watch it happen live.

There is a possibility that the loss of this feature has also created a loss in interest in the general day-to-day changes of YouTuber’s subscriber count. When you’re talking about someone that already has over 100 million of them, this could certainly have an impact!

Of course, most mere mortals would be more than happy with the growth that PewDiePie is currently seeing, and the king of YouTube has often made it clear that his sub count isn’t what makes him come back almost every single day to make another video.

Since Pewdiepie reached 101 million subscribers in early September, T-Series has grown from 111 to 116m, figures that he simply can’t keep up with even in his best form.

It’ll be tough to overtake the Indian production company once again, but PewDiePie is no stranger to breaking records.