PewDiePie takes Minecraft series to next level with music video

YouTube – you don’t become the most subscribed YouTuber for nothing – and now, he has elevated his Minecraft series even further with a music video that has gone instantly viral.

Minecraft saw somewhat of a revival in recent months, especially with popular streamers and content creators looking for an alternative to Fortnite during the latter seasons of Chapter 1.

PewDiePie, being the character that he is, capitalized greatly on the regenerated popularity of the sandbox video game, garnering millions of views on every video released of him playing. 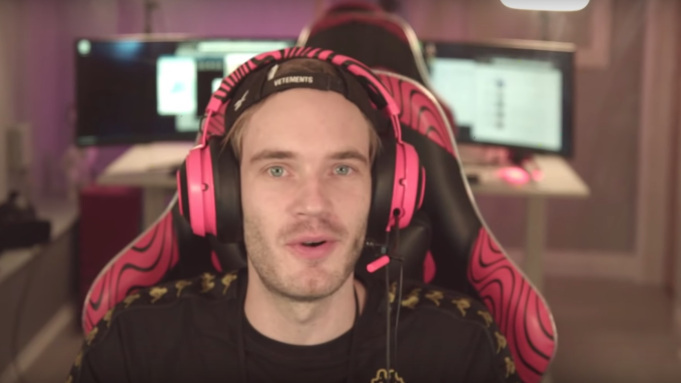 Unfortunately, for fans of his Minecraft series, he brought it to an end, after defeating a major boss.