YouTubers Felix ‘PewDiePie‘ Kjellberg and Marzia ‘CutiePie’ Bisognin have confirmed that they are officially married, sharing images of the ceremony on social media.

The pair are believed to have started dating in late 2011, and have been one of YouTube’s favorites couples ever since.

Throughout that time, PewDiePie has been the most subscribed-to individual YouTuber in the world, now approaching the 100 million mark, becoming the first solo YouTuber to do so. 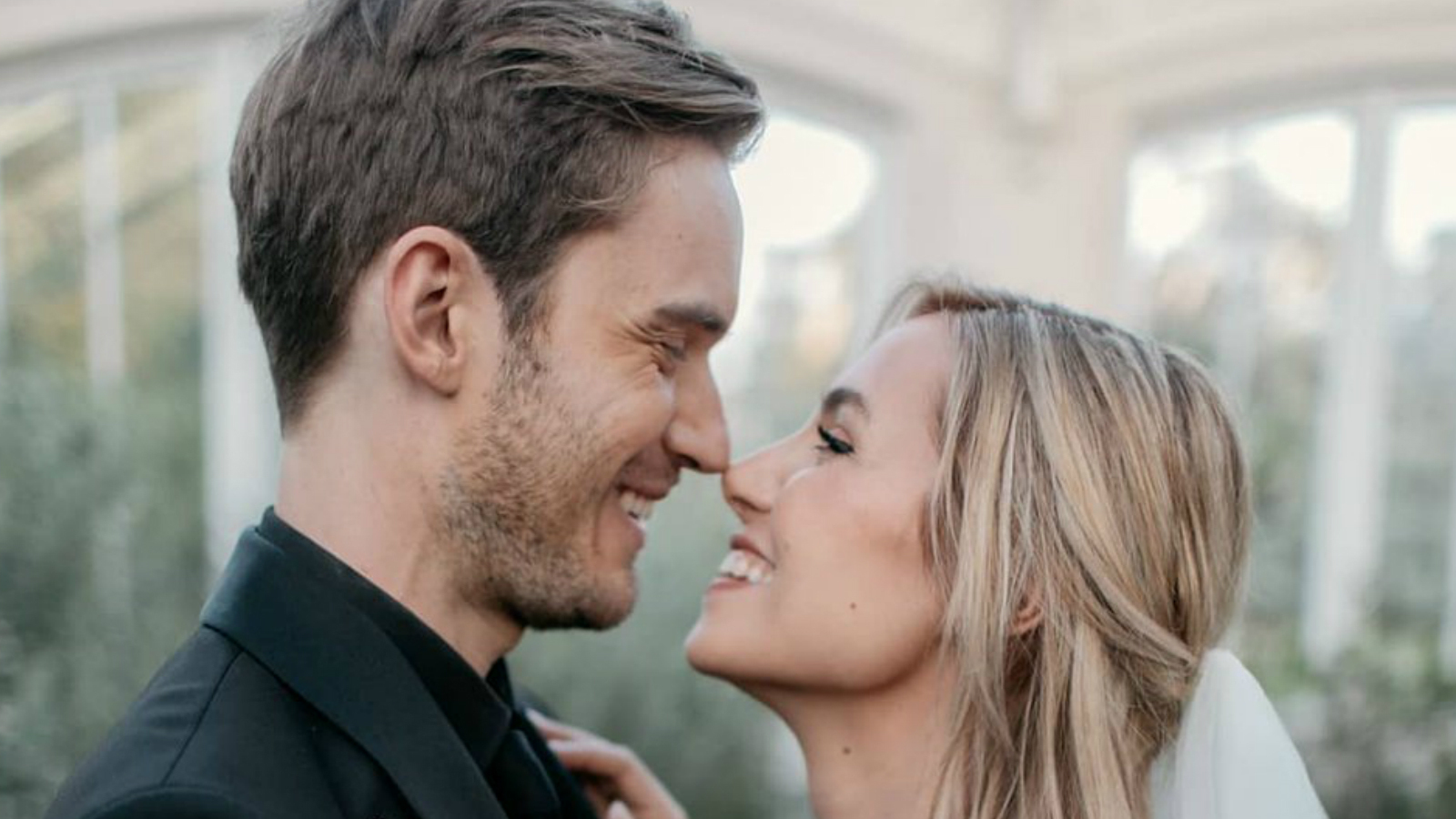 PewDiePie and Marzia have been together since 2011.
[ad name=”article2″]

Kjellberg famously invited his entire 90m+ subscribers to the wedding but didn’t tell them where it would be – thankfully, as the ceremony would have undoubtedly been crashed by countless fans otherwise.

PewDiePie confirmed the news on Twitter, sharing images from the ceremony.

We are married!!! I'm the happiest I can be :heart:️ I'm so lucky to share my life with this amazing woman. pic.twitter.com/RA3iKAgMOs

Marzia stopped regular YouTube uploads in 2018, as she no longer enjoyed the grind of uploading content and it was having an effect on her mental health, but her channel still boasts millions of subscribers.

PewDiePie, on the other hand, has been relentless, uploading daily for years, and has reaped the rewards, with an estimated net worth of over $20 million, a figure he confirmed to be approximately accurate.

They live a modest life however, with PewDiePie often reiterating to his fans that he doesn’t do YouTube for the money or fame. 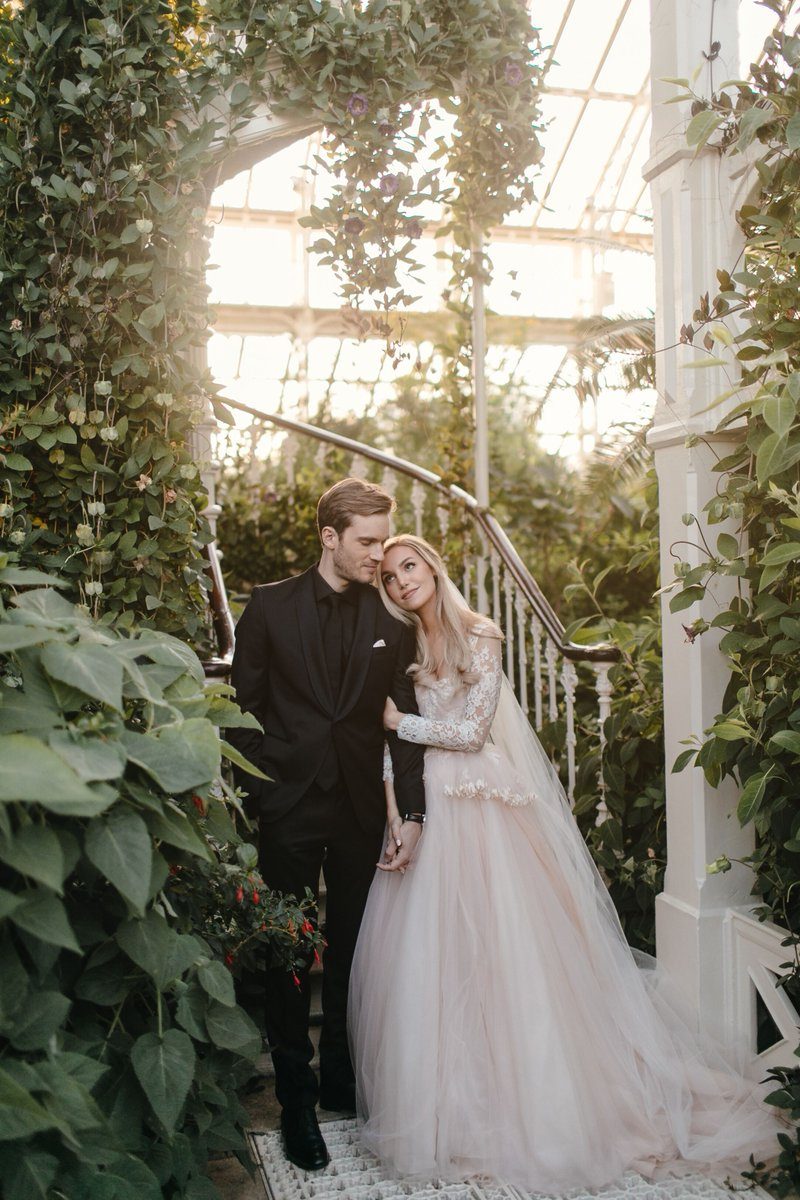 Marzia met PewDiePie after becoming a fan of his videos.
600[ad name=”article4″]

Now no longer focusing on YouTube, Marzia makes and sells clothing, under the Tsuki brand, which Felix is often seen modeling.

The couple first met after Marzia was introduced to PewDiePie’s Youtube channel by a friend, and she emailed him to tell him she found his videos funny.