PewDiePie explains why he avoids politics in YouTube videos

Felix ‘PewDiePie’ Kjellberg has more than 100 million subscribers on his YouTube channel, no doubt spanning the political and cultural spectrum, but has explained that politics doesn’t play a big part in his content because he simply isn’t that interested.

Although he has been caught up in controversy, largely due to the size of his audience which means that almost anything he says in a video is under intense scrutiny, he has remained fairly impartial when it comes to political comments.

In an interview with the New York Times, Kjellberg has shared some insight as to why this is, explaining that there’s not a politician in the world that ‘excites him’.

“Are there any politicians who excite you?”, NYT’s Kevin Roose asked. “No” Pewds replied, “I couldn’t name one, no.”

As Roose observed, there was nothing but trouble to be gained from Kjellberg engaging in politics, and instead “insists he’s not interested at all“ – unless it makes for good comedy.

PewDiePie explained that he used to discuss US President, from an entertainment standpoint, because he “became a meme for a while”, but because it “stopped being funny” he moved on. 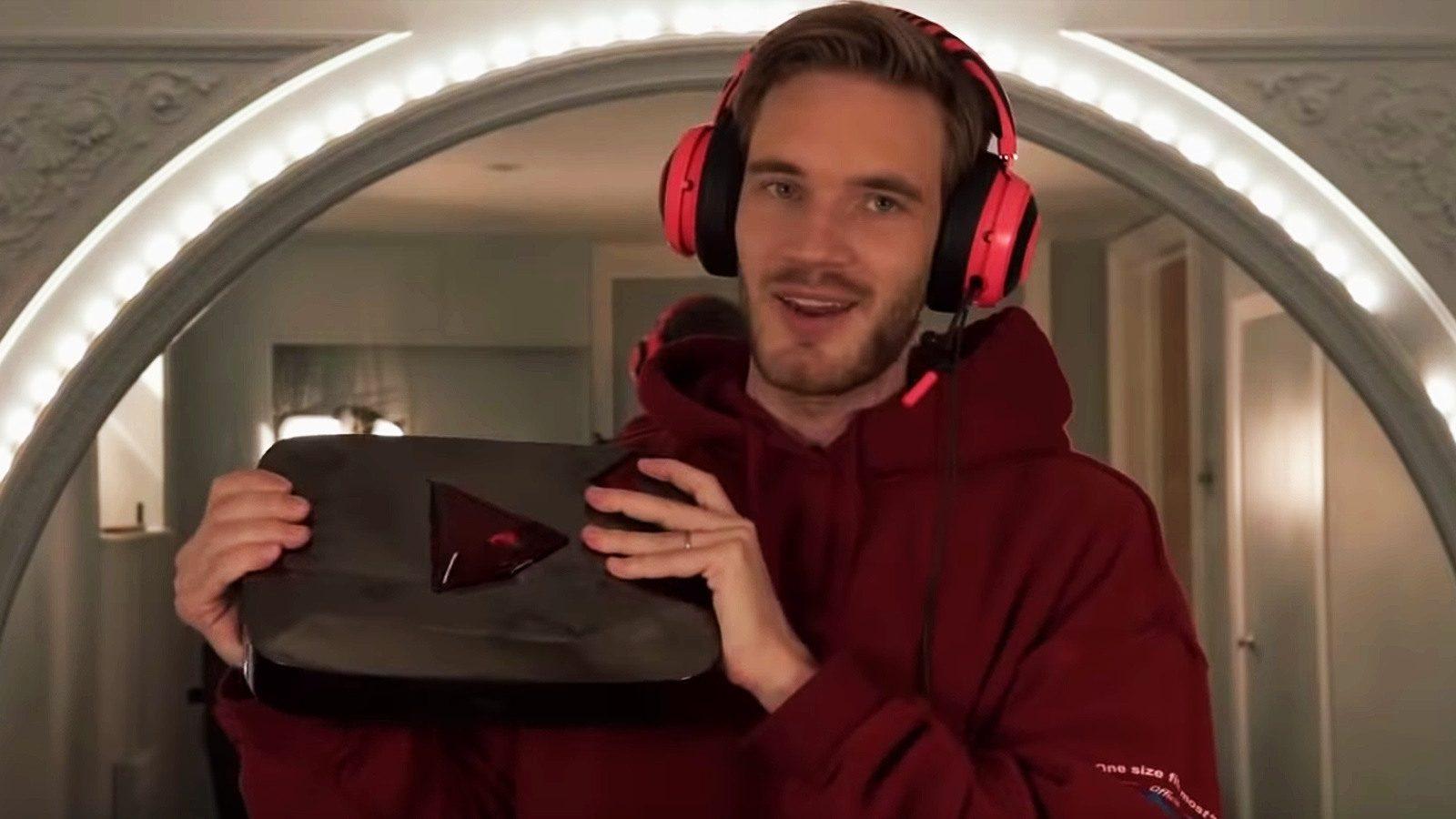 Of course, this apathy towards politics hasn’t prevented the Swede from being dragged into political debates, however unwillingly.

Most infamously, the New Zealand mosque shooter proclaimed ‘Subscribe to PewDiePie’ during his horrific livestream, which prompted Kjellberg to end the ‘Sub 2 PewDiePie’ movement prematurely.

He described this as a major turning point in his life, and Roose said he looked “genuinely pained” when asked about it again. He also said that he had toyed with the idea of deleting his channel, but never as a serious consideration.

He also voiced that he disagrees with Brexit during a livestream, amid revealing that he was leaving the UK to live in Japan. 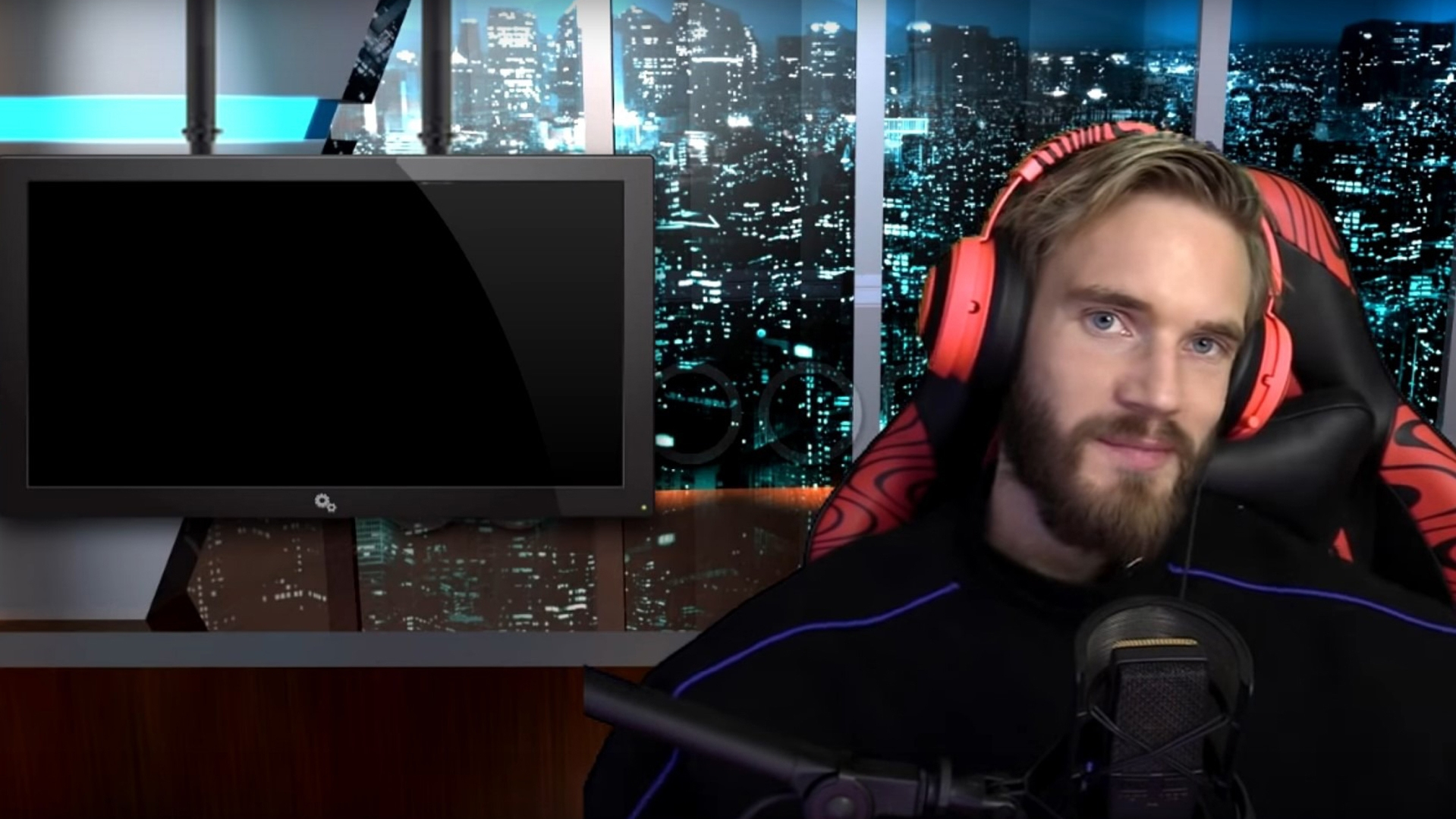 Pew News was one of the YouTuber’s most popular series.[ad name=”article4″]

The YouTuber also recently discontinued his incredibly popular ‘Pew News’ series, where he would discuss a handful of trending stories from that week on the internet.

Part of his reasoning for this, was to avoid his own involvement in these dramas, stating that none of it really mattered at all anyway, in the grand scheme of things.

His transition into much safer, but no less entertaining content, with his focus on Minecraft and gaming videos, has been fruitful for his channel’s growth too, pushing him over the 100 million subs mark.