The ‘Ninja x Twitch’ New Year’s Eve stream from the center of Times Square, New York, was one of the most talked about broadcasts of the year, for both good and bad reasons.

The huge event involving the gaming world’s biggest personality took place across a 12 hour period, from 4pm to 4am, live from a building in the center of New York’s Times Square.

The high profile event had drawn criticism in the lead up to the show after Twitch began playing advertisements for the event on other streamers channels, leading to major personalities including Dr DisRespect demanding they were stopped. Twitch removed the ads following the backlash.

However, once the event came around, hundreds of thousands tuned in to watch Ninja play Fortnite alongside the squad of Courage, TimTheTatMan and DrLupo.

The quad were also joined by a number of special guests, including other streamers, celebrities, friends and their families. 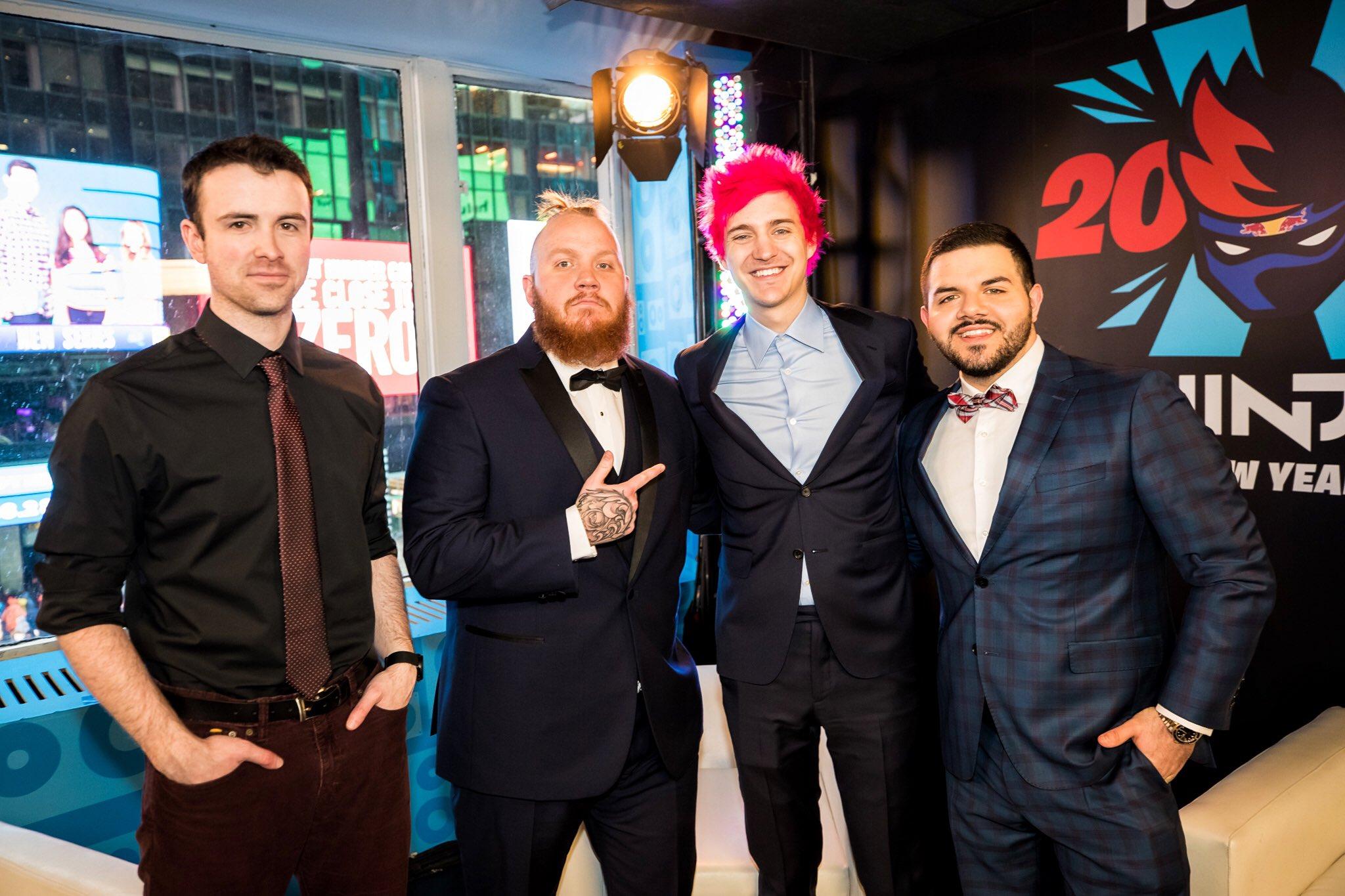 Unfortunately for Ninja, despite the roaring success of the event, it looks as though one particularly awkward moment could steal the limelight, after an attempt to get New York’s Times Square crowd to dance didn’t go to plan.

During an outside segment that featured Ninja being drenched head to toe due to the weather, he failed spectacularly at making the huge crowd in New York to do Floss dance.

The clip quickly went viral across social media and Twitch’s one clipping system, amassing over 250,000 views in a matter of hours.

Thankfully it appears Ninja was willing to embrace the fail, posting on Twitter with a word of advice on the situation.

Dont try to get 1 million New Yorkers to dance in the rain on new years. Trust me.

The Illinois native also laughed about the subject on stream while discussing with DrLupo how bad the weather was outside.

Despite being unable to get a million New Yorkers to floss, Ninja can safely say that the last 365 has been his most successful from a career point of view, going from a mid-level streamer to the biggest gaming personality in the world, amassing both considerable fame and wealth in the process.