It’s no secret that CouRage has a crush on Grande, thanks to his hilarious Tweet asking the singer out on a date – or even for a chance to be her backup dancer.

Now, even Ninja is helping him out, taking on the role of a true wingman by reaching out to the Pop star over Twitter on November 21.

Ninja tagged Grande in the hilarious Tweet asking her to give his buddy a fighting chance.

yo @ArianaGrande just give @CouRageJD a chance

CouRage retweeted Ninja’s request – along with two photoshopped pictures of himself and Grande at fictional weddings.

“I just want to be Ariana Grande’s ‘next’,” he Tweeted afterward, referencing the singer’s new single, ‘Thank You, Next.’ 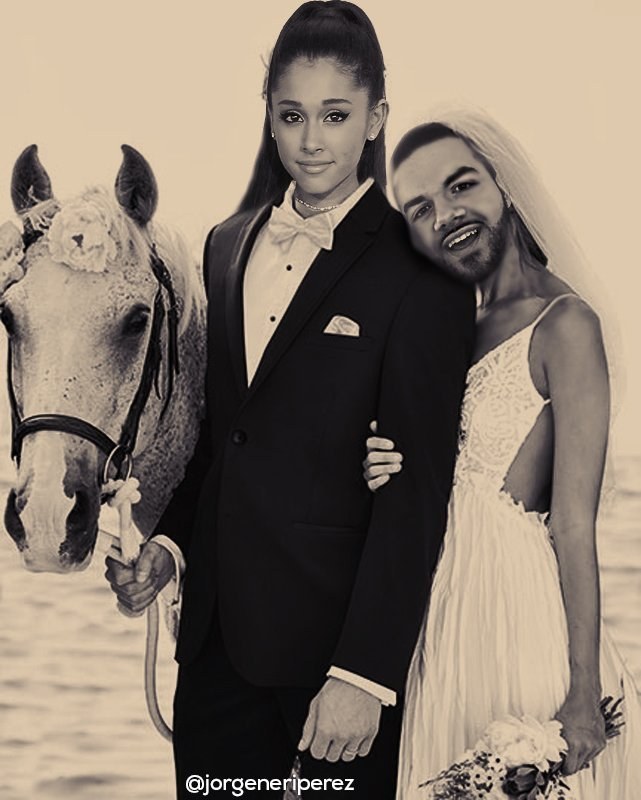 Ninja’s Tweet garnered a slew of hilarious responses from personalities across the esports realm, with the likes of FaZe Attach, Nate Hill, and Dakotaz chiming in.

“Jack may actually have a chance now,” FaZe Attach commented.

“She’ll see soon that Jack is the ‘next’ she needs,” eUnited CoD pro Jordan Kaplan replied.

Even Twitter Gaming joined in on the fun, replying to the thread with a gif of a man eating popcorn, as if watching as the drama unfolded.

This isn’t the first time CouRage has Tweeted about his feelings toward Grande, either – in fact, he regularly talks about his crush on the singer, and was even part of a hilarious Twitter debacle that involved Vine star and comedian Dwarf Mamba.

Mamba asked Grande out in a humorous Tweet on November 18, where he referenced his height and insinuating that Grande should date him due to her own relatively short stature. CouRage responded to his post in good spirits, asking that Mamba let him have a shot, first.