PewDiePie reveals strategy that could beat T-Series for good

YouTuber Felix ‘PewDiePie’ Kjellberg is neck-and-neck with Bollywood label T-Series to gain the most subscribers on the platform – but he may have a trick up his sleeve to defeat his opponent once and for all.

PewDiePie addressed his ongoing battle with T-Series in an episode of ‘LIWAY’ on November 21, where he admitted that playing Fortnite might give him the edge he needs to overcome his Bollywood nemesis.

The episode in question featured a meme that suggested a collaboration with Fortnite streamer ‘Ninja’ as a means for PewDiePie to gain subscribers.

He appeared to entertain the idea, despite his mixed feelings about the popular battle royale game.

“That is genius,” he said of the concept. “I’ve never played Fortnite. It’s the one thing – the one shred of integrity I have left, that I will not conform to play this overly-popular video game just for the sake of views. But I’m desperate, dammit!” 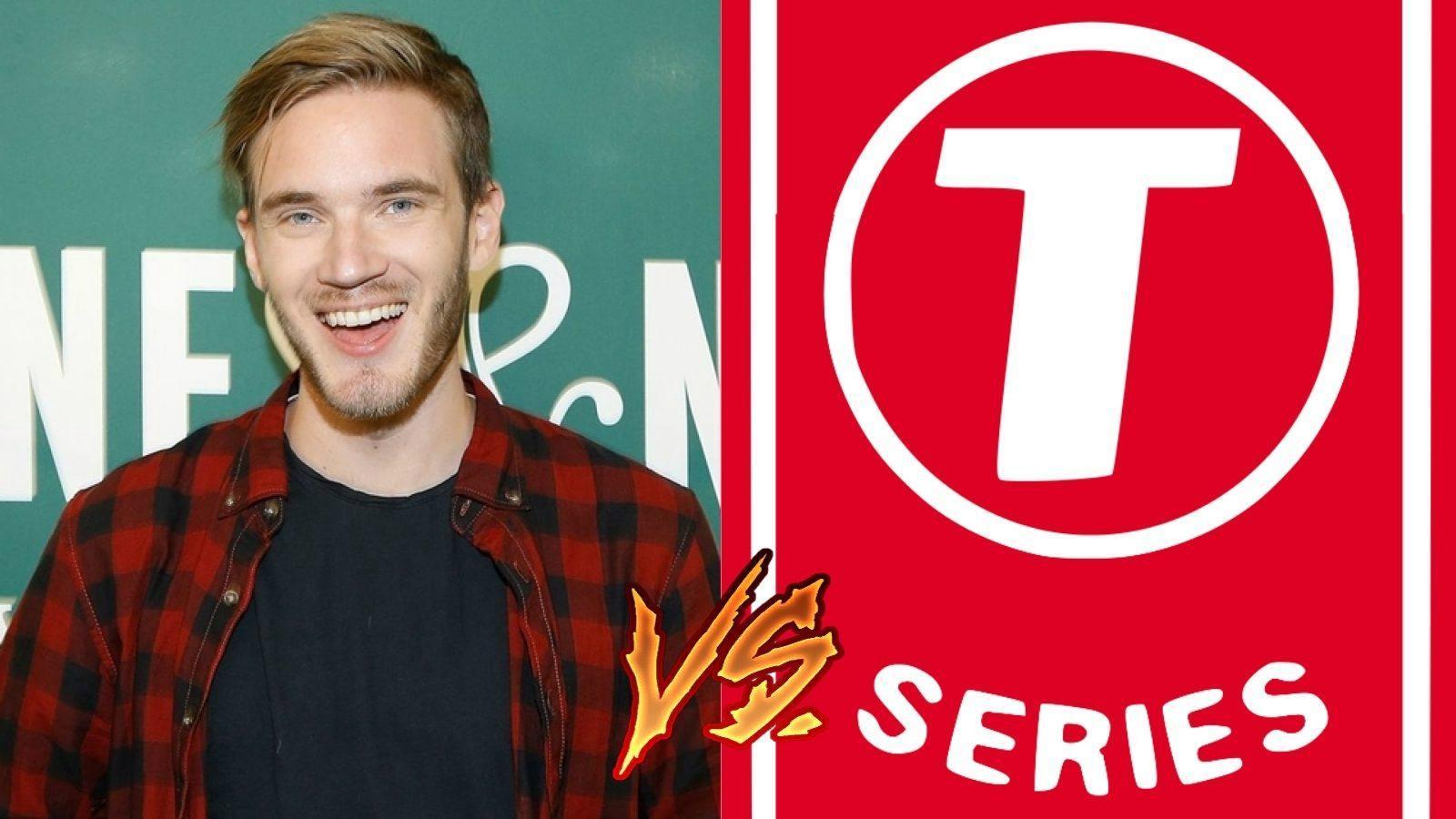 While PewDiePie has discussed the possibility of playing the game on his channel in previous videos, he never followed through with the idea – however, his battle with T-Series may convince him to take the plunge, after all.

PewDiePie currently sits at just over 71 million subscribers as of November 21, with T-Series weighing in at over 70,900,000 subs and counting. While he saw a massive increase in subscribers following MrBeast’s massive ad campaign in favor of Pewd’s victory, the ‘king’ of YouTube could be defeated by the label earlier than was originally anticipated.