Tyler ‘Ninja’ Blevins is already considered one of the biggest streaming stars in the world, but the blue-haired face of Mixer says he wants to go further and cement his lasting legacy as “one of the greatest gamers of all time.”

There’s no denying that Ninja has already become one of the biggest faces of gaming, from his collaborations with global megastars like Drake, a series of books and comics, and movie cameos alongside Hollywood’s finest.

But the 28-year-old has his eyes set on an even bigger prize—one that would cement him as one of the biggest gamers of all time. He wants to become a living icon, like David Beckham in the UK, or action superstar Dwayne ‘The Rock’ Johnson.

“I want to get so big that no one can talk sh*t anymore,” Blevins said on the True Geordie podcast, and admitted he often fantasizes about “being untouchable” by people who attack or flame him online, and belittle his achievements.

“No one is making sh*t videos about David Beckham, I want to get to that level. I want to hit The Rock level. The dude could sh*t on the street and people would clap. He’s untouchable in the greatest way, he’s just the best person.”

Blevins said he wants to reach a level of fame like UK football superstar David Beckham.

That’s not to say the streaming star who forged a dynasty on Epic’s Fortnite Battle Royale title isn’t already well on his way. He’s got the movie deals, the books, the merchandise, and he just made millions switching to Microsoft’s Mixer.

“Once we were into six months of blowing up, averaging more than 100,000 viewers every single day, we saw Fortnite start to slowly decline, and we knew it would, I was like ‘Okay we have to solidify me as a gamer and streamer’,” he said.

“I realized I wanted to be more cartoony, more of a character, and we’re doing a lot of that to reach that goal. That is the goal, to become a symbol and an icon.

“I want to be remembered as one of the greatest gamers of all time, if not the greatest. That might not happen though, because again, we don’t really know what makes the best. Competitive, gamer, streamer, where will the best come from?” 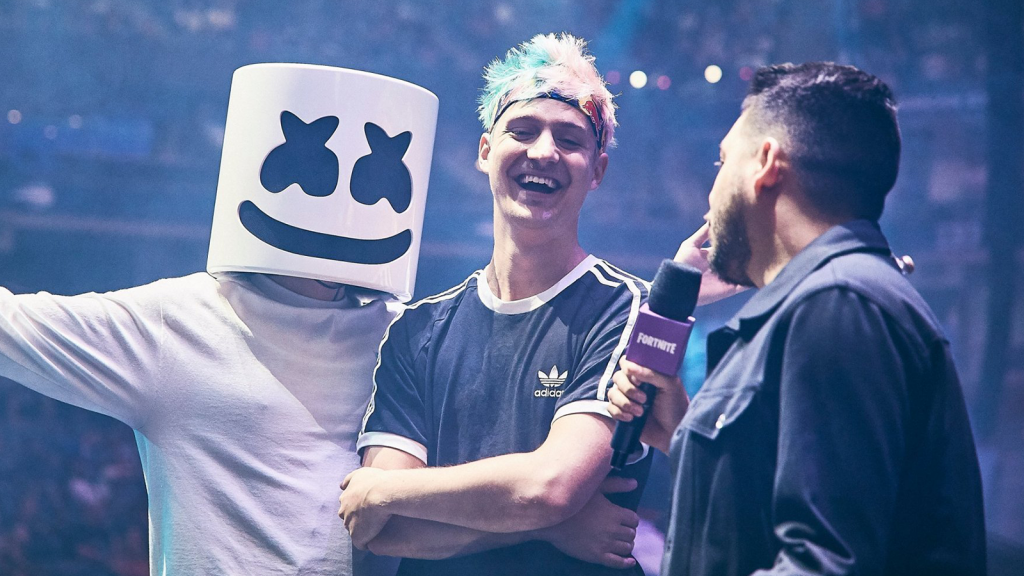 Ninja admitted he wants to build an untouchable legacy in gaming.

While he may still be vying for a chance to be “gaming’s Pele, the original goat,” as True Geordie host Brian Davis said, Ninja has already built a lasting legacy for himself, even if he’s still fighting to make gaming part of mainstream society.

In fact, Ninja is so popular after breaking out as Fortnite’s leading name following his switch from PUBG that he’s felt his career’s narrative change around him from a well-liked rising star, to the man on the throne everyone wants to beat.

“I’ve witnessed going from the underdog, going from this guy who was coming up on Fortnite and getting love from everyone, and getting solid love for a year, just compliments, and then seeing it change,” the Mixer star said.

For mobile readers, the video’s related segment begins at 30:42.

Blevins added that it was hard to accept people’s views had turned against him as they looked to cut down the tallest poppy, especially considering he had built his success off a personality, rather than esports and competitive success.

“The comedown from that high in the last year, where everything has become more jaded, and I have to SMD (share my drink) to get one compliment, [it’s big],” he said.

“It sucks man, because it’s not like I’m a LeBron, or a Michael Jordan, because I’m not trying to hold my title as the number one [pro] gamer. It’s not like I dominated the esports scene for seven years, I was just the most popular Fortnite gamer.” 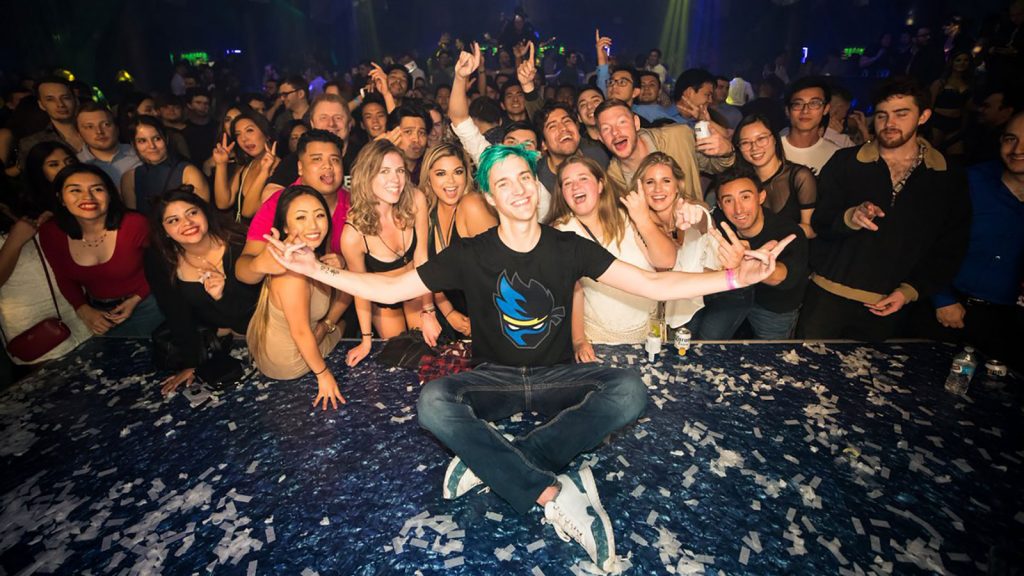 Blevins has already built a massive global gaming brand as the king of Fortnite.

There’s no chance the negativity, and those vying to take his gaming crown around from him, will ever stop Ninja though. In his eyes, he’s still growing as an entertainer, and a gamer, and he’s loving every minute of his career.

“I want to do everything and anything, I’m already in movies, I think I’m in one, maybe even two,” he said, before adding he knows exactly how he feels about his gaming roots: “I’ll never fully leave gaming. I’ll be playing games until I die.”