As YouTube grows ever more popular, more and more internet stars are finding major fame in the limelight – but sometimes, this fame comes with a price, as one YouTuber found out after tangling with a major name in the rap scene.

Rapper Nicki Minaj is no stranger to beef with other top personalities, with Cardi B having allegedly thrown a shoe at her for “making comments” on her ability to raise her child just last year.

Now, Minaj is beefing with another name in the music game – this time, a YouTuber and producer by the name of “DJ Akademiks,” who leaked direct messages with the rapper that showed some not-so-subtle threats toward himself and his family. 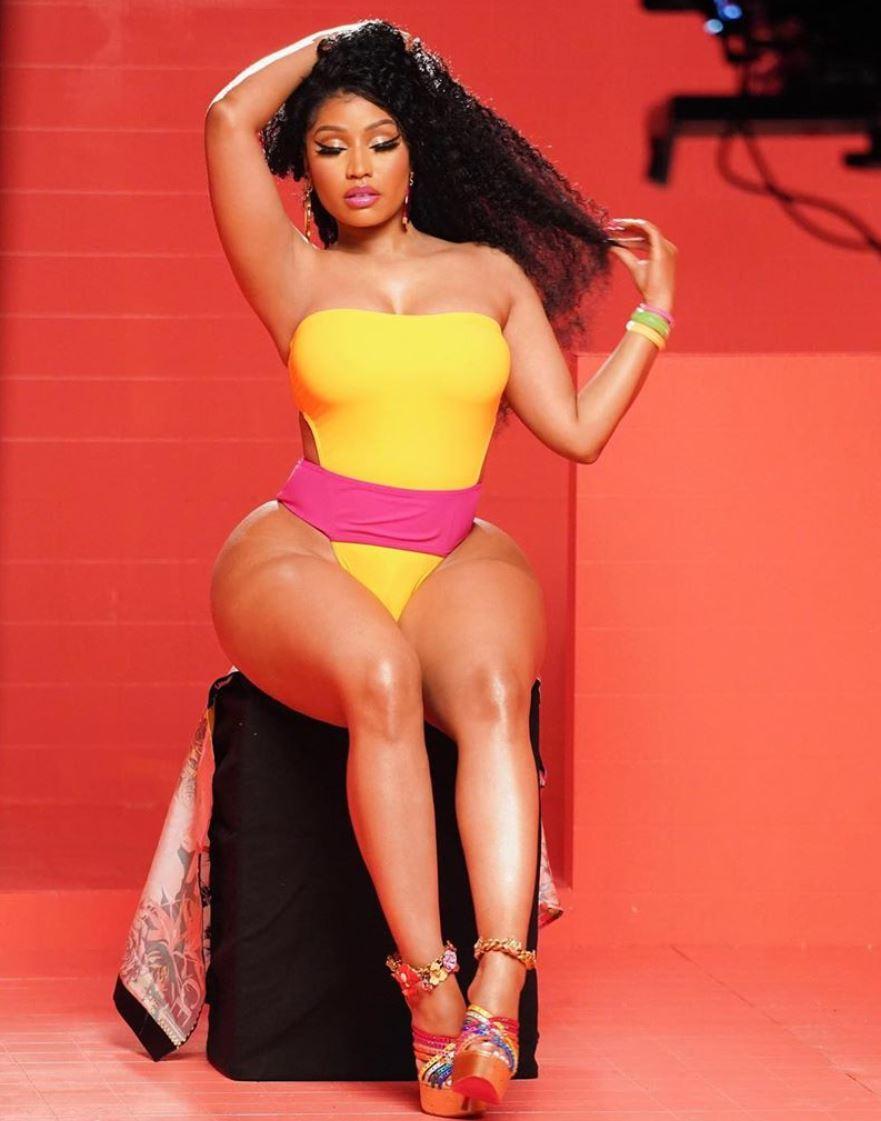 Rapper Nicki Minaj is feuding with YouTuber “DJ Akademiks,” after he allegedly criticized her.
600https://www.instagram.com/p/BxsZcMZn8mA/?utm_source=ig_web_copy_link

According to screenshots of their conversation, Minaj asked Akademiks if he would be in New York during the coming weekend, then messaged him several days later appearing to threaten to break his jaw.

“You been mad since I made a joke about you with Joe on my show,” Minaj wrote. “The people you rep won’t be able to stop your jaw from getting broken. I know too much about your family for you to be playing with me, you hoe ass rat. Where you at now?” 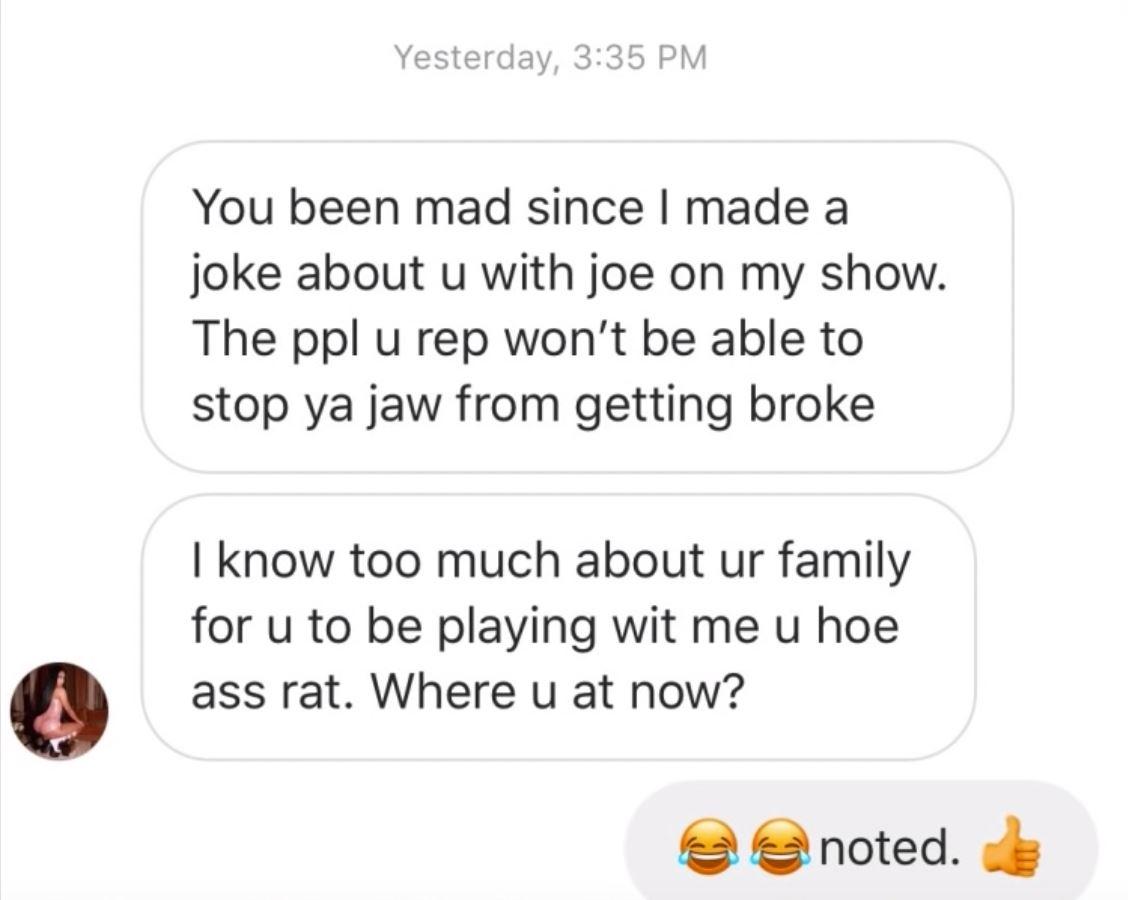 That’s not all: Minaj even appeared to insinuate that Akademiks had tried to make a move on rapper Tekashi 69, which the YouTuber noted may have been an insult for being gay, claiming that Minaj had gotten angry with him because he’d “criticized a woman” as shown by further texts from the star.

“Nicki Minaj, you’re not gonna get away with this lame-ass excuse,” he retorted. “You’re a clown. And when I say you’re a clown, it’s because your actions are clown-like. You’re acting so erratic that everyone’s saying, ‘Yo, the excuses you’re making for your behavior don’t really justify your behavior.”

Akademiks went on to criticize Minaj’s career in the music industry, claiming that her solo tracks are “flopping” in wake of her alleged retirement from the rap game to start a family.

With Minaj having yet to respond to the YouTuber’s thirteen-minute long video on the beef, both fans and critics alike are waiting with bated breath to see how their feud develops in the near future.