As one of the world’s biggest streamers, Ali ‘Myth’ Kabbani has millions of fans and boasts the second most followers on Twitch. Now, he has eyes for the site’s top spot, and has revealed a cheeky plan to knock stream-king Turner ‘Tfue’ Tenney off his perch.

After moving into second place, Myth seemed to set his eyes on the Twitch crown. The only problem is, Myth’s 5.5 million followers pale in comparison to Tfue’s platform-leading 7.1 million, all of which has been tracked by streaming analytics website TwitchMetrics. 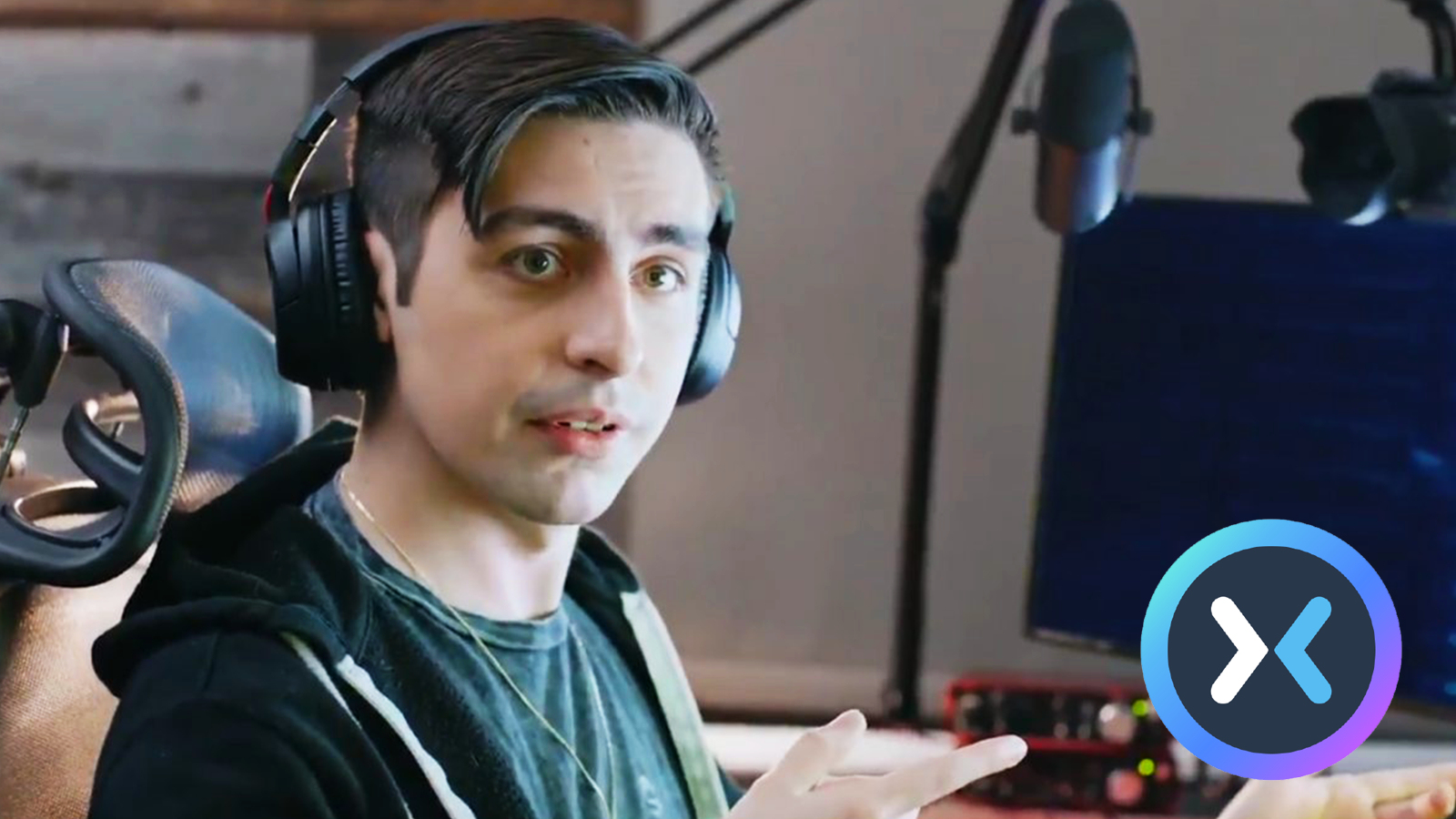 Kabbani took the time to celebrate his promotion to second-place after shroud’s departure, sharing that he was “now the second most followed Twitch streamer” on October 27, before attempting to set the wheels in motion for his cheeky plan.