MrBeast brought together 39 YouTubers from all walks of entertainment to compete in two games with $100,000 going to the winning team.

YouTubers were split into 13 teams, while each member had three balloons tied to their helmet. Once all balloons were popped, that person was eliminated. Last team standing would take the prize. 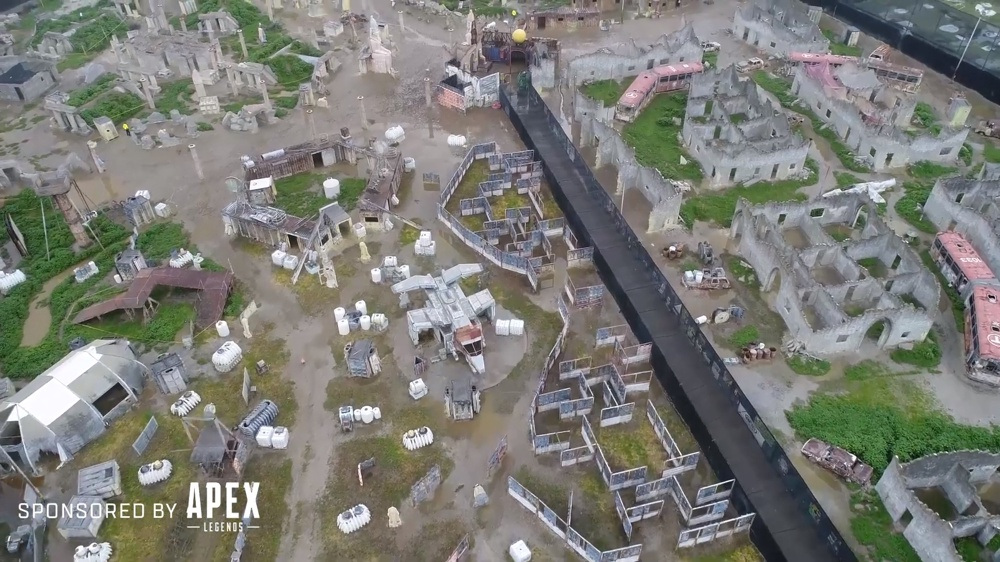 The huge Los Angeles park that contained all the action in MrBeast’s event.

The only thing more impressive than MrBeast’s party planning was the insanely huge arena where 250 Airsoft weapons were scattered throughout for players to find.

MrBeast had equipped each of their helmets with a GoPro to capture riveting moments as Airsoft pellets whizzed across the battlefield.

All of the teams were instantly feeling the pressure of a live battle royale as the action got more intense from the a makeshift zone of caution tape closing in.

The games featured all the drama ranging from teams not being able to find any weapons, balloons being caught by the closing zone, weapons being fought over upon pick-up, ambushes, multi-kills, teaming, flanks, big plays, etc. 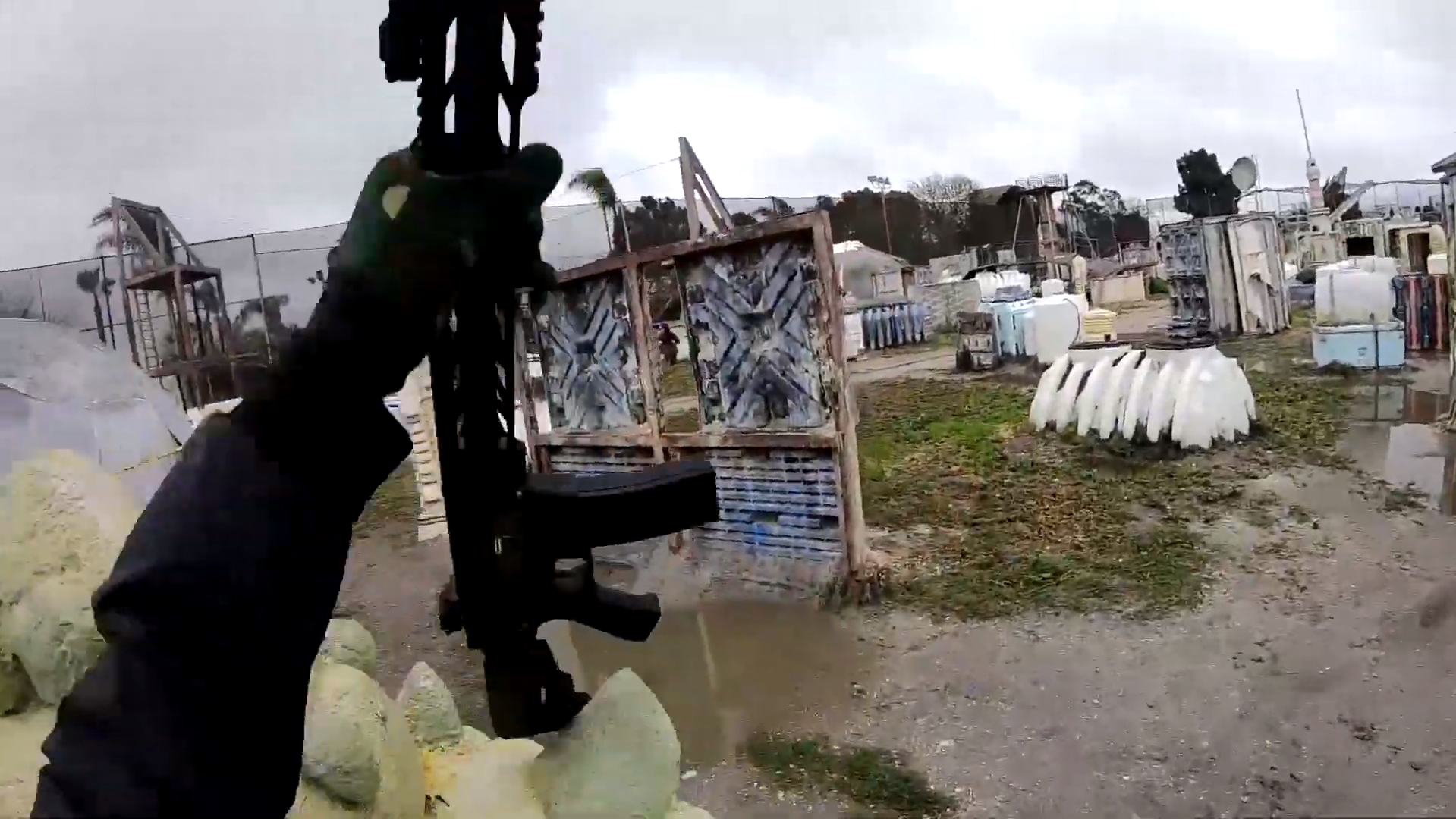 The view of a live player while scavenging for a gun.

After the dust settled, the Green Team made up of YouTubers Anythony Padilla, ‘Odd1sout’ and Jaiden Animation claimed victory in the first match. The second game was taken by the Dark Green team composed of Prestonplayz, Unspeakable and Typical Gamer.

Teams were left tattered and fatigued, but the event was an incredible adaptation of the action seen in a battle royale translated to real life.