What is MrBeast's $100,000 YouTube Battle Royale? Competitors, how to watch and more - Dexerto
Entertainment

What is MrBeast’s $100,000 YouTube Battle Royale? Competitors, how to watch and more

Popular YouTuber Jimmy ‘MrBeast’ Donaldson is back at it again with yet another insane challenge – and this time, it’s a full-fledged battle royale.

On February 15, MrBeast announced that he’d be holding the YouTube Battle Royale featuring some of the biggest YouTubers.

While he admitted that it wasn’t an original concept, he managed to use his status as one of the most popular content creators around to set up what looks to be one of the biggest events of 2019.

The battle royale competition will capitalize on the popularity of the genre by bringing things to life with many of the biggest battle royale YouTubers and Twitch streamer and pitting them against each other.

In true MrBeast fashion, the competition will have plenty of monetary stakes at hand, as he’s put up a massive $100,000 prize pool, much like his YouTuber circle challenge from early December 2018. 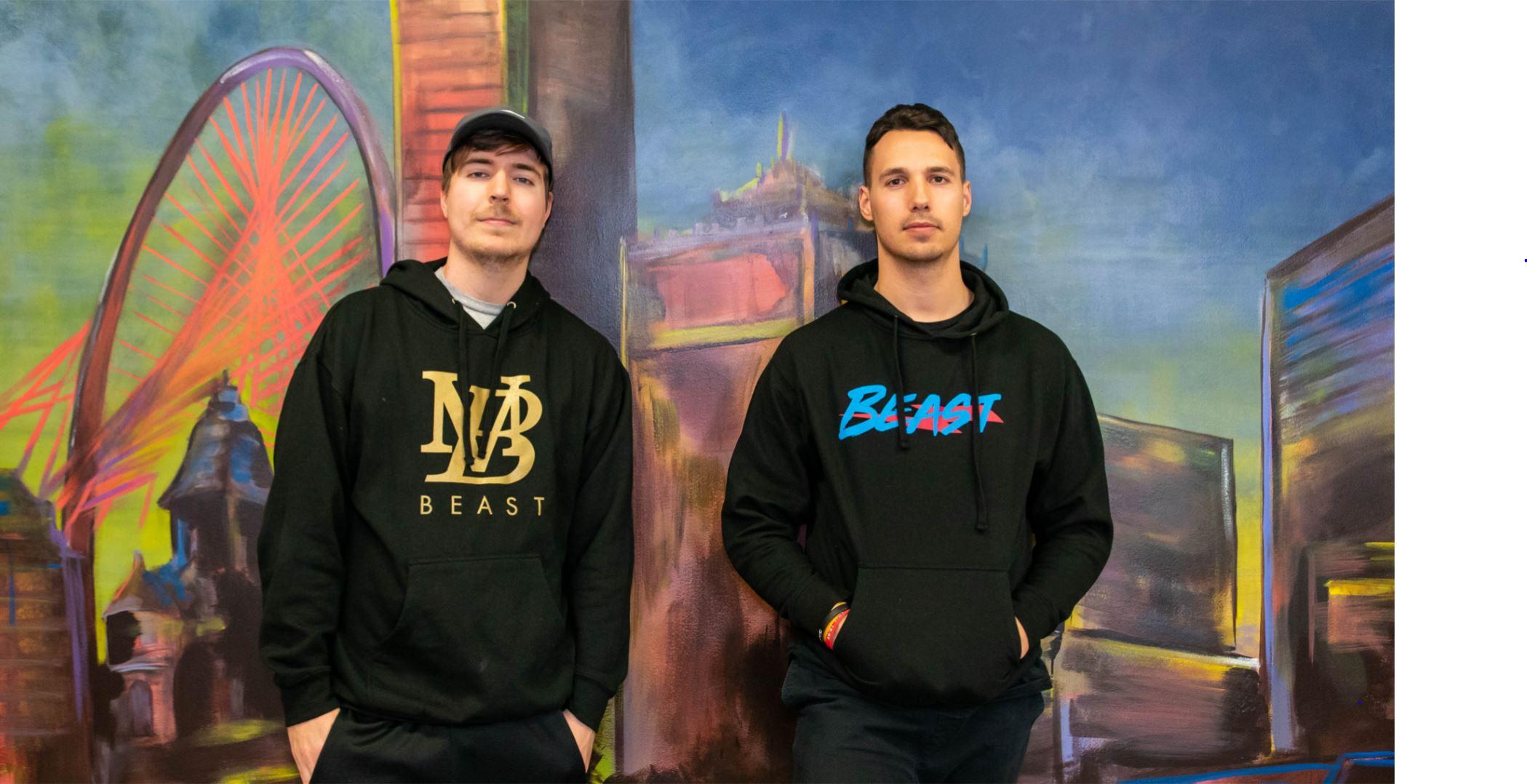 MrBeast is no stranger to making viral YouTube videos as he’s quickly become one of the most popular YouTubers over the last year.

As detailed in MrBeast’s initial tweet, the Battle Royale will take place on March 6 at an unnamed location in Los Angeles, California.

MrBeast likewise claimed that competitors will be paired in duos, likely in reference to popular battle royale game Fortnite. Although some of the participants have named more than one person as their teammates, so it’s unclear what the rules of the event actually are.

It will be in LA and similar to Dude Perfects’s video (which btw I really enjoyed). Reply if you’re a youtuber and want in!https://t.co/x7kpxalvJC

While no names were initially confirmed, as the event got closer and closer, many of the biggest YouTube and Twitch content creators let their fans known that they’d be a part of the massive event.

From Anthony Padilla and Rachel ‘Valkyrae’ Hofsetter to Jack ‘CouRage’ Dunlop and Imane ‘Pokimane’ Anys, MrBeast’s YouTuber battle royale looks to be one of the most packed events in recent memory.

Taking 1 more day off from stream to fully heal cause cool things:

Then the next day I’m filming an episode with @anthonypadilla :tada:

tomorrow i'll be in @mrbeastyt's $100k YouTube Battle Royale with my teammates @theodd1sout and @jaidenanimation.

between us we see a total of 3 hours of sunlight a week. plz send words of encouragement and support.

Today – we destroy all Timmy and Jeffys who stayed home from school so they could play Season 8https://t.co/ztf4sTlWpv pic.twitter.com/MluxOrRjWu

Streams will be back Friday night.

I have videos scheduled for you guys Tuesday, Wednesday, Thursday and Friday at 2pm EST! :yes::skin-tone-3:

What was the inspiration for the YouTube Battle Royale?

A quick look at the group’s video on the subject shows an action-packed, paintball-esque competition, complete with POV cameras and a compelling map layout.

Unfortunately, this is one of the biggest question marks for the upcoming event. While we know that the event will take place on March 6, there’s no word yet on when the video will be released.

Given the fact that many streamers will be in attendance, it wouldn’t be a surprise to see it streamed in some capacity. There’s been no official word on the existence of a stream, however.

Whenever the video does drop, though, it’s sure to be one of the most watched videos in quite some time given the sheer number of popular content creators that will be in attendance.