FaZe Clan COO and popular YouTuber Ricky Banks has a reputation for throwing wild parties, and his celebration of MrBeast’s $100k YouTuber battle royale is no exception.

Banks gave fans a look into the project during a YouTube video on March 10, in which he admitted to spending over $4,000 on liquor and accessories for the battle royale’s afterparty.

As if that wasn’t enough, he even commissioned a backlit Clout Gang x MrBeast ice sculpture, which party goers could drink from through dual spickets near the sculpture’s base.

The party featured a slew of YouTube stars, along with the likes of Drama Alert’s KEEMSTAR, David Dobrik, Mike Majlak, Dwarf Mamba, and even adult film star Riley Reid, who was featured on Logan Paul’s ‘imPaulsive’ podcast in December 2018.

In fact, Banks’ party was so packed that it attracted law enforcement, who ultimately ended up shutting the function down. 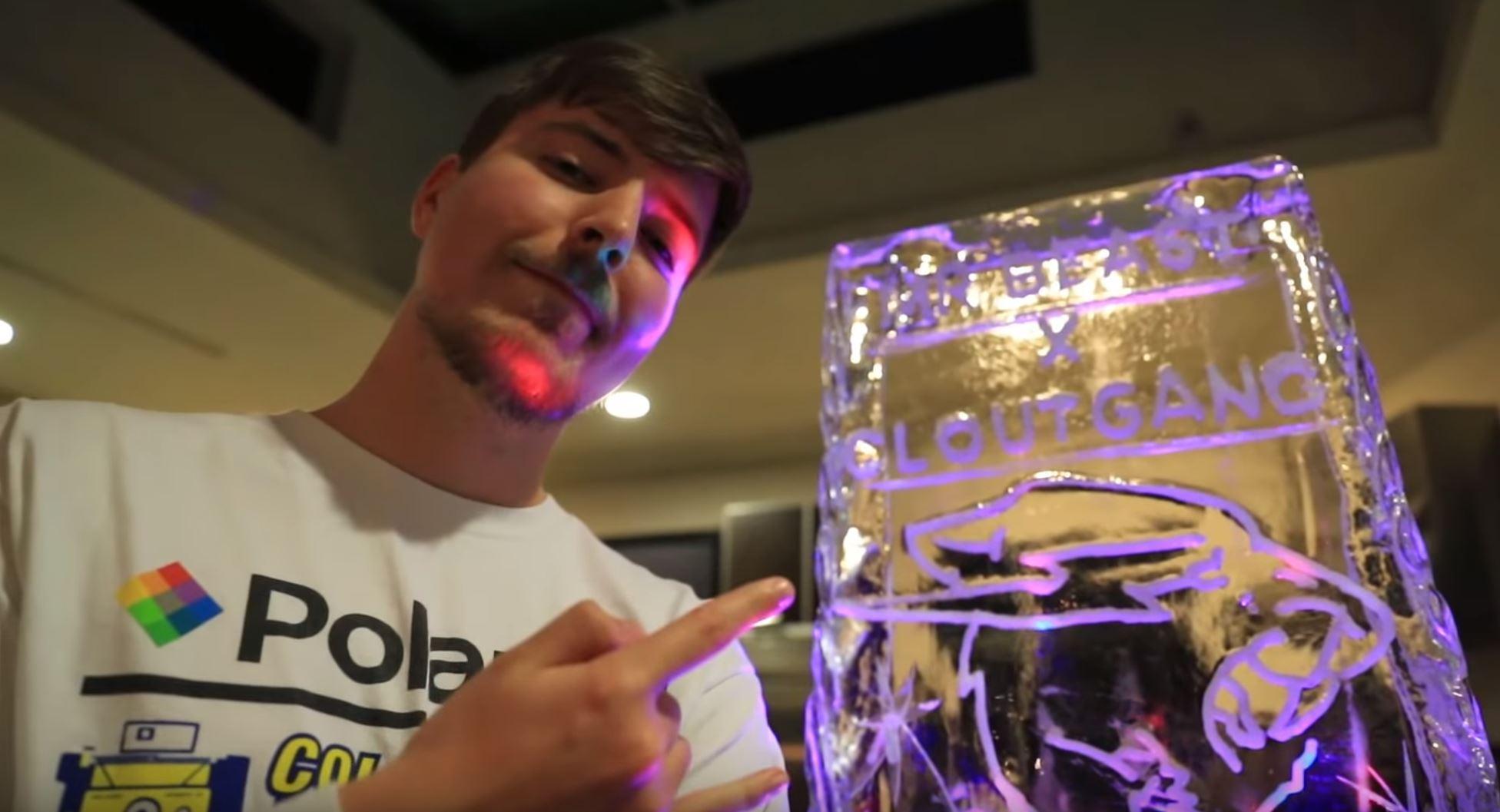 Banks and MrBeast even joked about the incident on Twitter, with Banks writing, “Was it just me or did we throw the absolute best rager last night?”

MrBeast responded with his own humorous take on the shutdown, tweeting, “It was so awesome, the cops wanted to be there.”

It was so awesome the cops wanted to be there. https://t.co/AbJ00ZyXPt

find me in the photo, win 200k smooth apologies for the grammatical error above. pic.twitter.com/YGKIeMyRco

While MrBeast hasn’t given a set date for the video’s release, he teased a possibility of Tuesday, March 12 – so fans should be sure to keep their eyes peeled to get in on the action, should his prediction hold true.