Controversial YouTuber Jake Paul is set to throw a birthday party for American rapper Sidney ‘Desiigner’ Selby III – but the festivities could seriously hinder his relationship with his older brother, Logan Paul.

Logan Paul posted a bleak message to his Instagram story on May 3, which appeared to hint that the party could make or break their bond as brothers.

“Normally I support my brother in his endeavors, but this party tomorrow may be the end of everything,” he wrote, pasting plain white text against an all-black background. 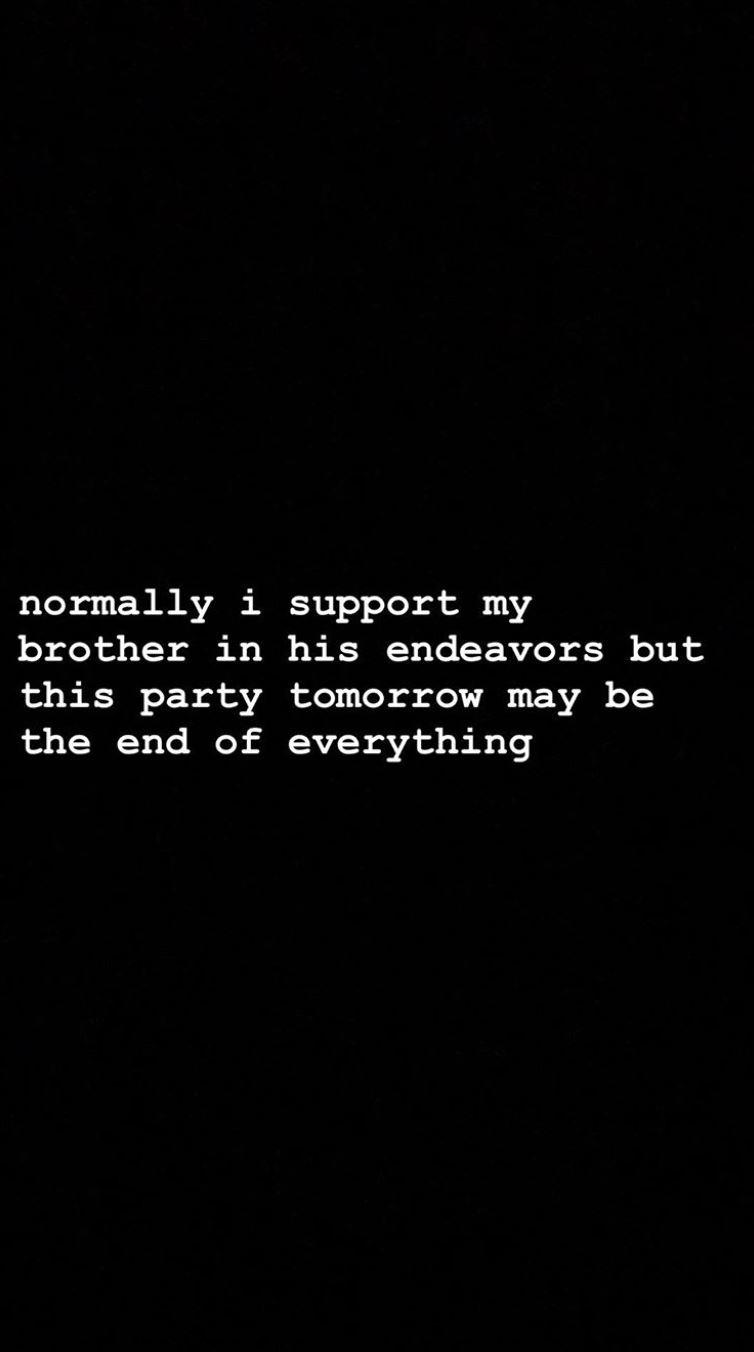 Why could Jake Paul’s party be “the end of everything?”

While Jake has yet to make an official response to Logan’s mysterious statement, he screenshotted the message and posted it to his own story shortly thereafter – making for some serious confusion amongst his fanbase.

Logan himself appeared to encourage fans and friends to hit up the party on his Instagram story just before posting the warning, writing, “If you don’t go to Jake Paul and Desiigner’s party tomorrow, you’re a pussy.” 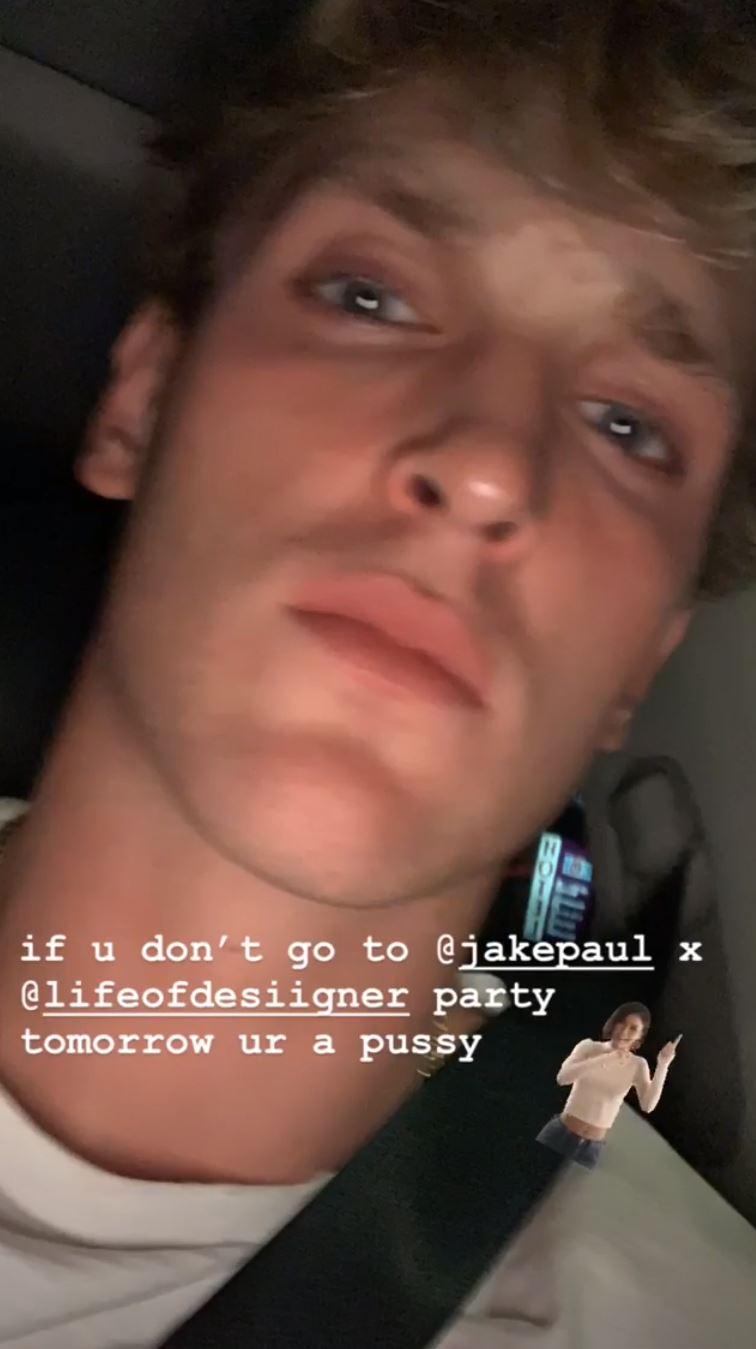 Jake’s birthday party for Desiigner is set to take place at the Team 10 mansion on May 4, with Jake even erecting a massive, inflatable panda on top of the home in reference to the rapper’s famous 2015 song, ‘Panda.’

Despite Logan’s apparent warning about the festivities, this wouldn’t be the first time the brothers have feuded, by far; the two were involved in a heated feud in 2017, after Logan Paul appeared to “steal” Jake’s then-girlfriend, YouTuber Alissa Violet.

This led to a major rift between the brothers, with Jake claiming that Alissa had “wanted to split Logan and I up” out of revenge for Jake’s alleged cheating.

While the brothers have since made their peace, Logan hinted that they might throw down in the boxing ring after his rematch with KSI in November, stating that “no YouTuber worthy of fighting us is going to be good enough to be able to step in the ring and actually hold his own. So we might as well just do brother vs brother.” 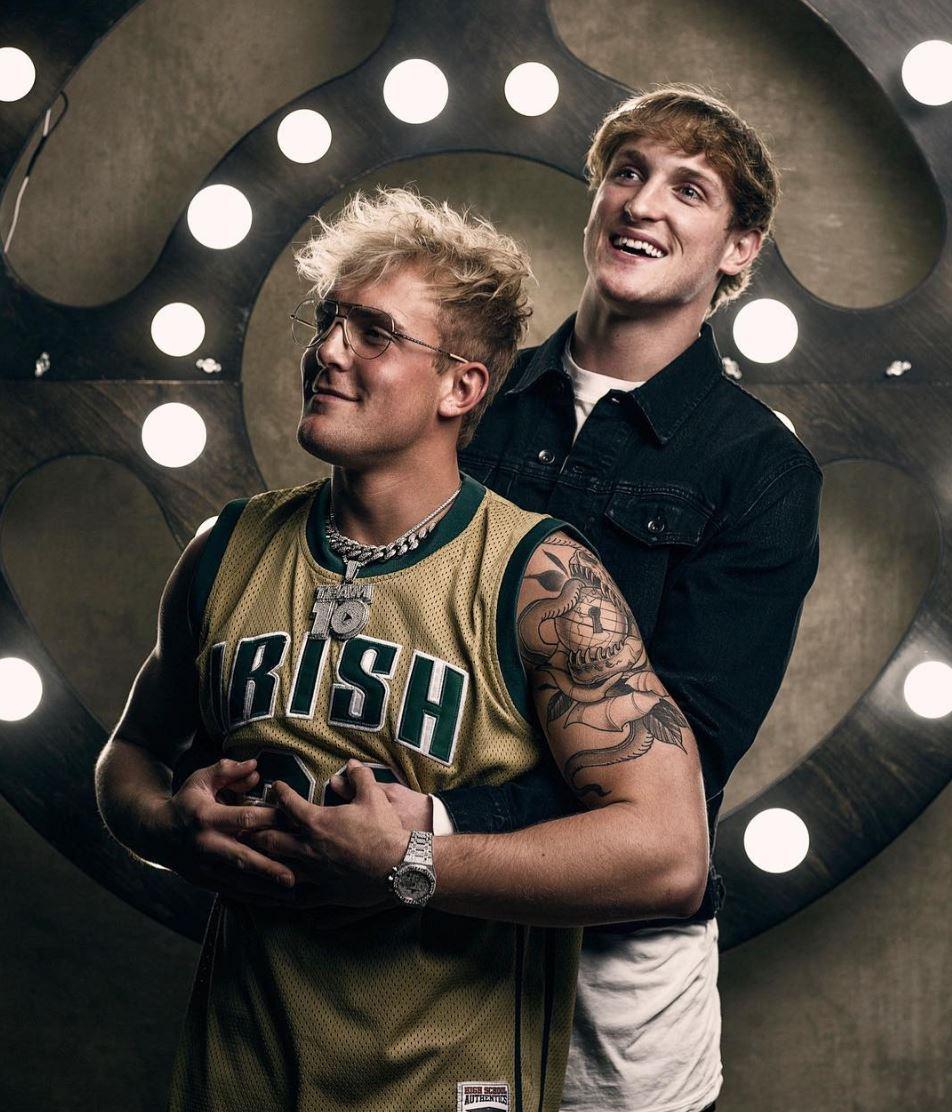 While Logan and Jake Paul are on good terms for now, the two were engaged in a heated beef in 2017, after Logan appeared to “steal” Jake’s then-girlfriend, Alissa Violet.
https://www.instagram.com/p/BrvudCqF2jT/?utm_source=ig_web_copy_link

With Desiigner’s birthday throwing down at 9 PM PST, there’s no telling what drama will ensue, should Paul’s statement prove true.

UPDATE: It looks like Desiigner’s birthday bash went off without a hitch, thanks to Jake Paul’s flawless party planning. From dirt bike stunts to backyard boxing and more, the Team 10 mansion saw celebrity guests like Chris Brown and a packed living room full of fans. 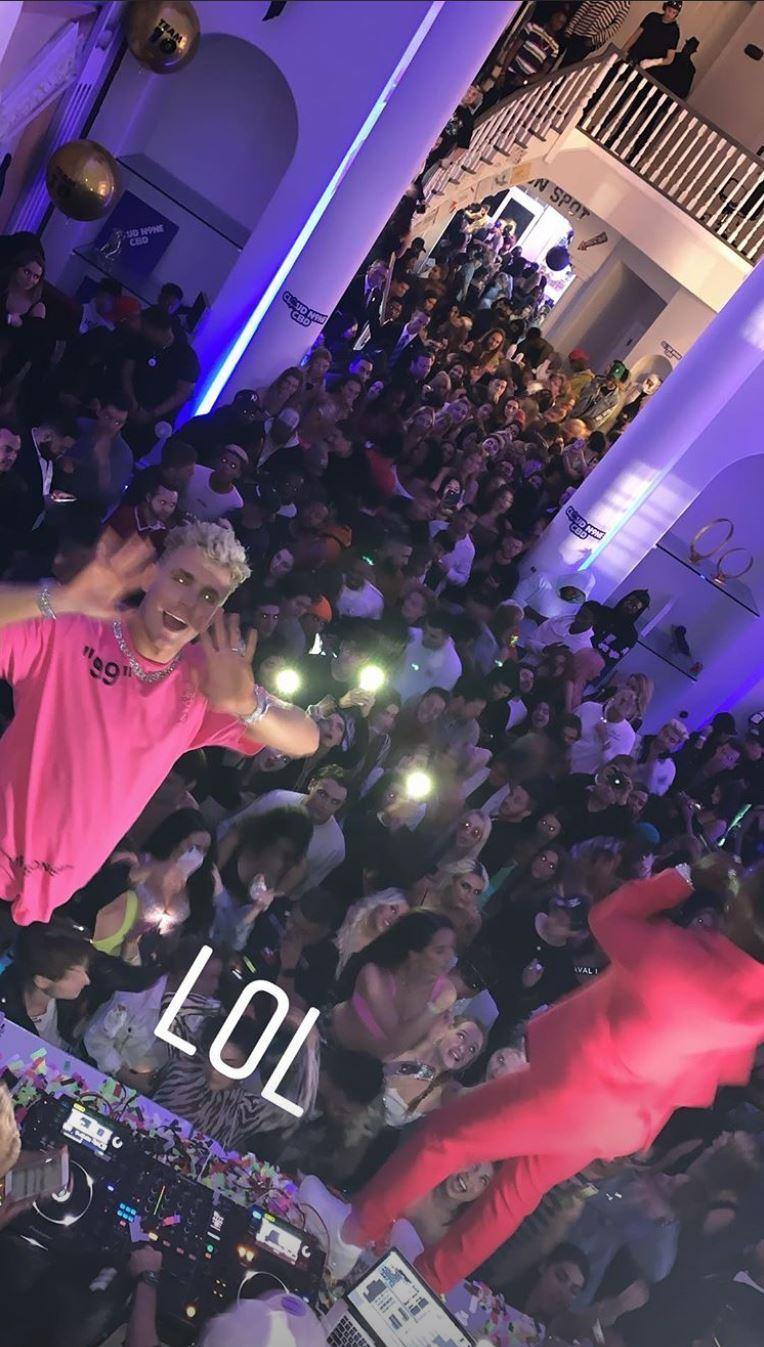 As for Logan Paul, the two brothers appear to be on good terms, with Paul uploading a video to his Instagram story with the caption, “Fuckin’ Jake Paul really did it,” while his brother sprayed champagne in celebration.