Superstar YouTuber Logan Paul is already thinking about his next boxing match opponent, and it may end up being his brother and fellow YouTube icon Jake Paul.

As controversial as he may be, there is no doubting that Logan Paul has achieved a lot of great things so far in life, from becoming one of the biggest YouTubers in the world, to directing his own ‘Flat Earth’ documentary, and, of course, boxing at an amateur level.

While the boxing side of things has certainly mellowed out since his highly-publicized fight against fellow internet star KSI, Logan is considering fighting his brother for another huge YouTube spectacle.

Why is Logan considering fighting Jake?

Appearing on the April 22 episode of HollywoodLife, Logan explained that there was a good possibility he and Jake could end up facing each other in the boxing ring in 2020.

“I would have said Jake,” he explained. “Let’s be honest, in a year when we both have our second fight, no YouTuber worthy of fighting us is going to be good enough to be able to step in the ring and actually hold his own. So we might as well just do brother vs brother.” 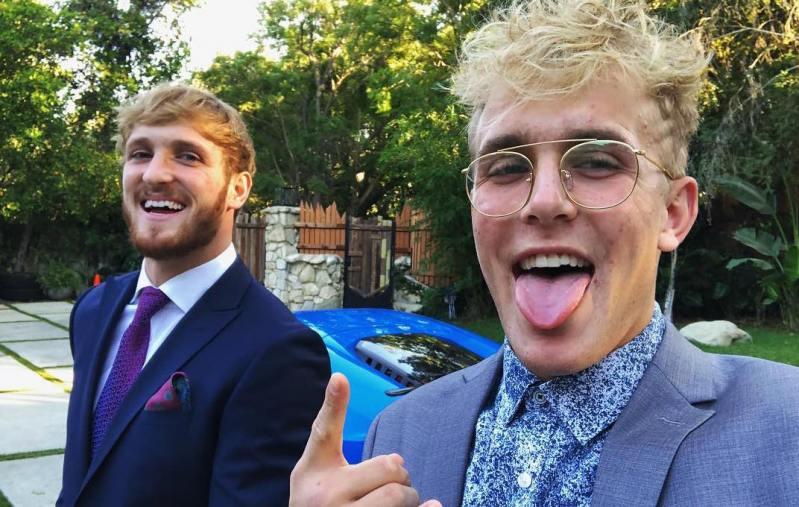 Logan Paul (left) thinks that his brother Jake Paul (right) could end up being his next boxing opponent.
[ad name=”article3″]

Logan went on to explain that the idea of facing Jake in a boxing match is pretty much disliked by everyone involved with the two brothers, but he would still be open to it for the sake of content.

Why this fight would make sense

Both Paul brothers know that, despite the resentment of their parents and managers, a boxing match between the two would generate a lot of hype and interest across the internet.

In their fights last year, against KSI and his younger brother Deji respectively, both Logan and Jake proved they could put on a good show, so the two facing each other would have all kinds of storylines written over it. 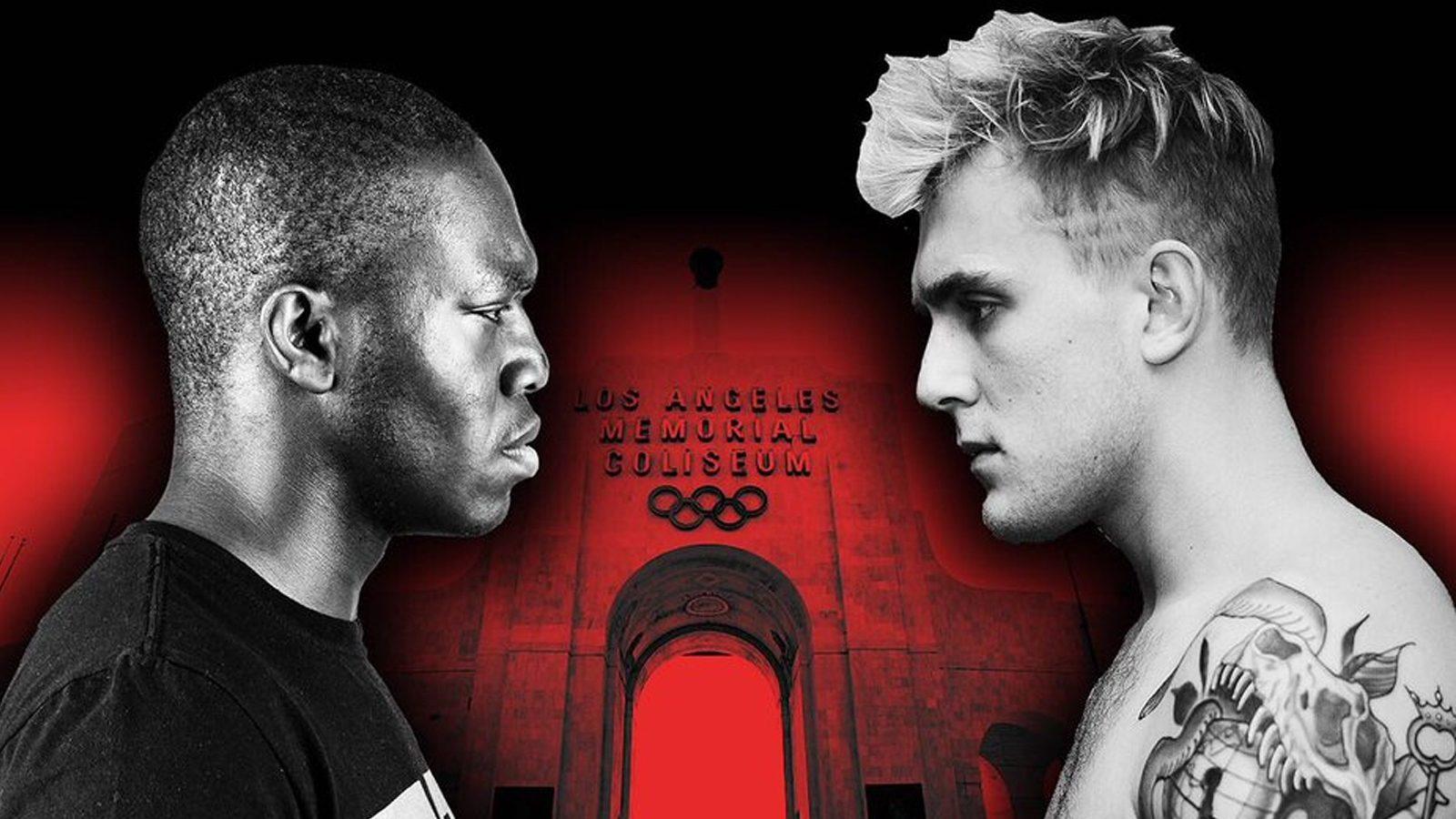 Jake Paul has already proved himself a formidable boxer, defeating Deji in a TKO last August.

Other potential opponents for Logan

If Logan ends up not facing Jake in a boxing ring next year, then there are still a host of other prominent YouTubers he could fight with.

There’s always the chance that he could face KSI again, especially since their 2018 fight ended in a draw and there have been numerous unofficial reports that they two have further fights planned down the line.

In the video above, Logan also entertained the idea of fighting mixed martial artist CM Punk, but claimed that he would “kill him,” citing that the fighter is “old and “aging” while he’s “young, youthful, and spry.”