YouTube star and pro boxing newbie Logan Paul is giving his little brother a good-natured roasting, after the Team 10 founder expressed some displeasure over his outward appearance.

Although he may be a massive name in the online entertainment space, even the likes of Jake Paul isn’t immune to self-esteem issues every once in a while, as told by his Twitter post on December 27. 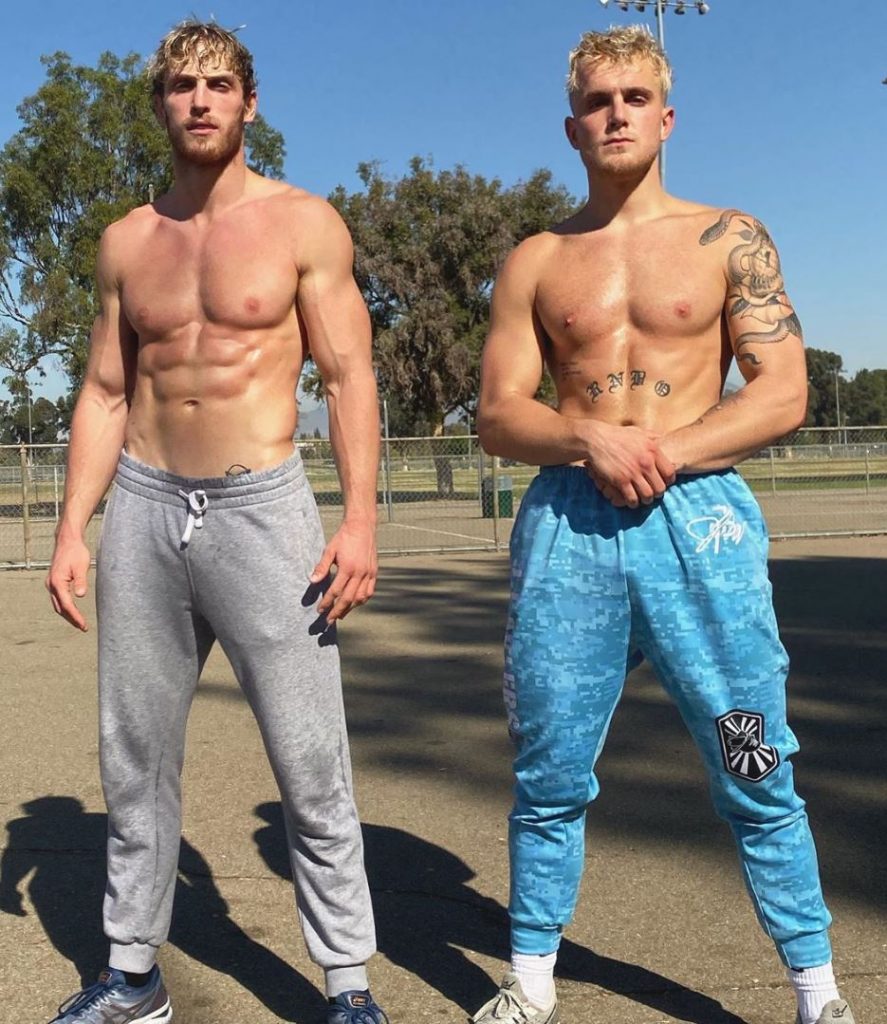 Brothers Jake and Logan Paul got into a friendly spat on Twitter to close out the New Year.

While he was likely just poking some lighthearted fun at himself, older brother Logan Paul didn’t miss an opportunity to take a good-natured jab at his little bro — while exposing his childhood pictures at the same time.

In response to Jake’s Tweet, Logan posted some serious “glow-up” photos, showcasing his major transformation from a fourteen-year-old to the 24-year-old he is today.

it took me 24 years to realize the opposite pic.twitter.com/xFNEdTX6hq

“It took me 24 years to realize the opposite,” Logan wrote above the photos, which showed an acne-suffering teen boasting a black eye next to a smiling, tuxedo-wearing Logan Paul from 2019.

Although there’s no telling if Paul actually received the black eye from athletics in the photo provided, Maverick member Mike Majlak replied to the Tweet with news footage from years past, where Paul claimed he’d received a “shiner” from being elbowed during a high school wrestling match.

Fans across the board agreed that Logan had certainly had a “glow up” moment, but there were more than a few who confused his childhood pic with another major online celebrity: Fortnite pro Turner “Tfue” Tenney.

Logan Paul’s 2019 saw his highly-anticipated boxing rematch with rival YouTuber KSI, who took the win by split-decision, thanks to a two-point deduction against Paul in the fourth round for hitting KSI while he was down.

With such a massive YouTube event in the books, it looks like Logan has set his sights on professional MMA: but Jake Paul is set to box YouTuber AnEsonGib to kick off the new year, with both brothers hoping to transition from YouTubers to pro fighters.

How to tame a Parrot in Minecraft